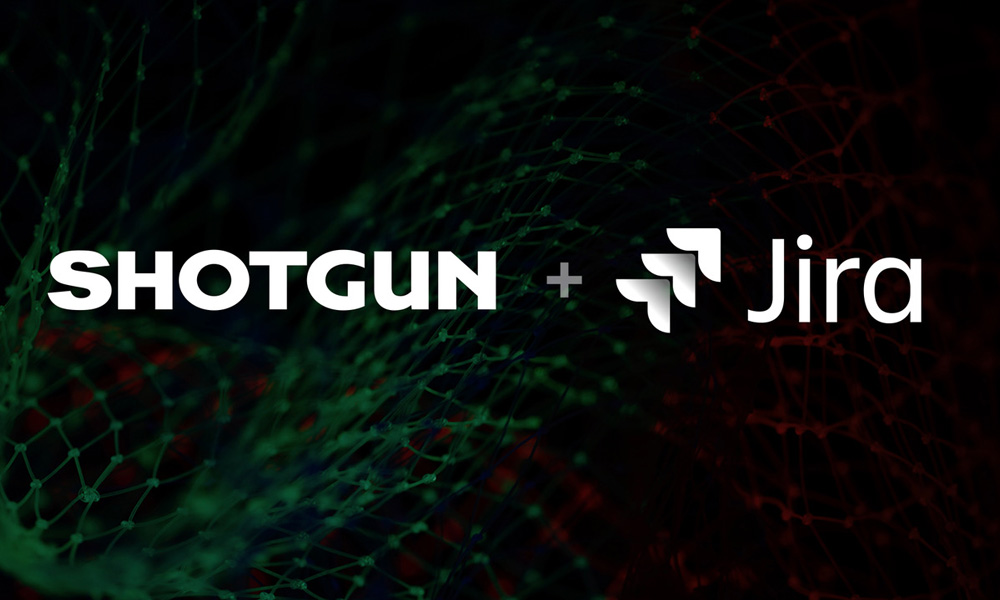 Shotgun will be at GDC (March 18-22, San Francisco) to announce two new integrations for the game development community: Jira Bridge and Adobe After Effects.

The new Jira Bridge takes Shotgun farther on its mission to connect game development art and engineering workflows to foster better collaboration, communication and faster iteration. Meanwhile, Shotgun’s After Effects integration will join its suite of supported creative tools that help artists stay focused in their environments of choice.

These new additions follow the recent announcements of Unreal Engine and Unity integrations (with Unity’s coming soon). Together, these uniquely place Shotgun in enabling game development studios to move new ideas forward much faster in an increasingly dynamic, content-driven market by bridging the creative and engineering sides of the studio. Both Jira Bridge and the new After Effects integration will be available from March 18, with Jira Bridge in public beta.

“More than ever before, games studios are driven to quickly drop new assets and builds that keep players engaged,” said Don Parker, VP & GM, Shotgun Software, Autodesk. “Shotgun is giving studios the connected agility they need to move faster. We’re really excited about the new Jira and After Effects integrations providing yet more ways for the asset side of a game development studio to stay connected to, and in sync with, the engineering side of the house.”

“At any given time, there are up to 40 people using Shotgun as a management tool from a production standpoint and anywhere from 400-500 or more active users who receive tasks from Shotgun,” said Brian Brecht, Art Manager at Epic Games, which runs in-house asset creation with Shotgun. “When we construct assets, they go through a series of pipeline steps that are all scheduled, tracked and assigned via Shotgun. All in-house reviews are handled through RV or the embedded Shotgun tools via the web UI as well. There is no way we could handle the overall volume we produce without the production tracking tools that Shotgun brings to the table.”

Jira Bridge (public beta March 18) – Having your studio’s data split between two tracking applications can create workflow bottlenecks and inefficiencies, causing confusion between teams. The new Jira Bridge for Shotgun overcomes these challenges by allowing two-way synchronization of data between Shotgun and Jira, while simplifying the creation of custom mappings when they’re needed. The new Jira framework automates the tedious aspects of synchronization, and lets artists and engineers keep using the tracking tools they prefer.

After Effects Integration (available March 18) – The After Effects (AE) integration for Shotgun is the latest in its series for creative tools, joining Autodesk 3ds Max, Autodesk Maya and Adobe Photoshop, among many others, in helping artists stay in creative flow, removing the need for context switching and letting creative teams make better decisions, in fewer steps. These powerful tools makes it easy for artists to load assets in a visual browser, see project and task information in-app and publish out of AE in one click, without worrying about filenames or version numbers. Repetitive processes can be automated, taking the hassle out of things like standardizing render formats and submitting them for review. Like the other integrations, Shotgun customers can access and contribute to the integration via GitHub.

Unreal Engine Integration (available now) – Artists can submit in-engine work for review faster than ever, and right inside Unreal, using the Shotgun panel, loader and publisher. Tasks in Shotgun are linked to Unreal Engine assets, making production tracking and review much easier for artists and supervisors – and without losing much-needed context. The integration is even more powerful and customizable with Epic Games’ addition of the Extended Python API to the Unreal Engine in 4.21.

Unity Integration (coming soon) – Unity is planning to release its Shotgun integration this spring. The collaboration between Unity and Autodesk will boost productivity and empower artists to focus on creative work with new tools for viewing tasks and feedback directly within Unity. Control the Unity Editor with Python, load assets, publish playblasts, and track resulting analytics through Shotgun within the Unity Editor.

Shotgun will showcase its Jira, After Effects, Unreal Engine and Unity integrations at GDC in San Francisco through a Developer Day​ session at Moscone Center, in room 3020, West Hall, on March 19th at 1:20PM. Visit http://shotgunsoftware.com/games to set up a meeting at GDC.