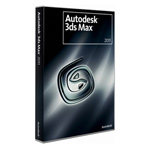 It’s about that time of year—to look at the features of the Big Three, which are under the umbrella of the Big One. Autodesk released 2011 versions of Max, Maya, and Softimage a few months ago in Vegas. But with all the other releases, its taken me this long to get some coverage.

Starting off with Max, the most substantial change is how the material editor works.  Now called the Slate, the editor looks like an amalgam of XSI’s shader system and Maya’s hypershade—in other words, a node-based system. But don’t worry; you can switch back to the old editor if you want (although I can’t think of why you would want to). I’ve found that working in this format is so much faster than the old system. Navigating shaders becomes more manageable, procedural changes more intuitive and feeding parameters with expressions and other drivers have opened up the development possibilities. One thing I would like Autodesk to do is implement a colored grouping system like Nuke has to allow easier identification of material sets (blue is the lizard, yellow is the damsel, green is the castle, kind of thing).

Max 2011 also finds CAT (Character Animation Tools) incorporated into the package. It started off as a plug-in for Max from Softimage (which feels strange), bringing a substantial number of animation tools to a package, which only really had Character Studio’s biped. With CAT, you can have a vast number of different rigs with different numbers of arms, legs, tails, heads, etc. There is a nice list of presets for creature rigs like Dragons, Horses and Centipedes to start you off. And there is a powerful procedural cycle animation system. The rigs are customizable, so pro riggers can take advantage of the built-in animation tools but add onto them to make their own robust rigs, and save that out as a template. Fully layered as an animation system, CAT lets you blend full animation clips and even isolate animation to a limb or two or three.

With these standout features as well as improved EXR support, a “caddy” system for controlling applied modifiers, additions to the Graphite tools and saving back to 2010, 3ds Max 2011 seem to be a big enough jump to warrant a full upgrade. 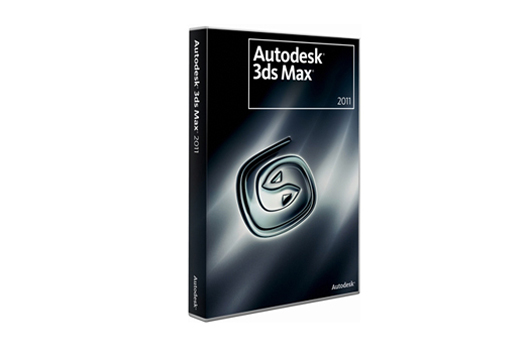 OK, let’s move on to Maya, another big contender for 2011 advances. The first WTF moment that diehard Maya users will experience on opening 2011 is that the interface has inherited the discreet dark grey color scheme. This makes it indistinguishable from Max at a distance. But you can’t judge a book by the cover, especially since the cover, driven by QT, is completely customizable. One can drag and drop panels around the windows to his heart’s content and his associates’ contempt.

Out of the approximately 70 updates and advances that Autodesk decided to list, I don’t even know where to go from here to cover the functionality changes. Support has been added for 64-bit OSX, so no more RAM issues. Tools, like non-linear deformers, have been rewritten to take advantage of multi-threading. Just lots and lots of little things that make life in Maya a place worth living.

Some notable features are a Camera Sequencer to string cameras together and render out multi-camera coverage of a scene. nParticles can now emit fluids—tying together the controllability of particles with the dynamics of the fluids, combined with self attraction and repulsion within the fluids to emulate forces that do little things such as … create galaxies. Riggers have been blessed with the gift of dual quaternion skinning for more subtle binding, new weight ramp color feedback, animation retargeting tools and wrap deformer enhancements.

And, like someone receiving an Oscar, I know I’m forgetting to mention things.  Overall, it feels like a nice jump forward. However, be wary.  And this goes for all software: Don’t ever, ever, change versions in mid production. Autodesk has released three hotfixes since its April release. That’s a lot of fixes to worry about when trying to deliver a show. 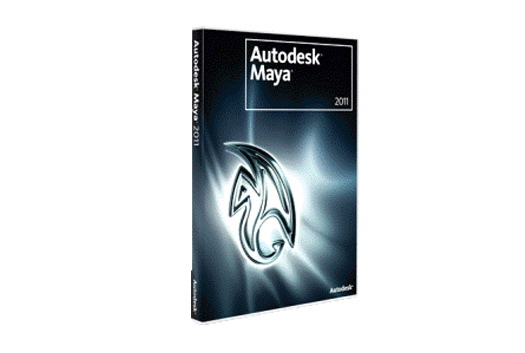 Lastly, but not leastly, Softimage 2011, the seemingly red-headed stepchild of the Autodesk family—not because it can’t do the job, far from it, but mainly because it lost ground to Max and Maya around the turn of the century and never really got its clientele back in the numbers that it might have.

It already had the powerful (and previously very expensive) Face Robot already injected into it from a previous release. But 2011 brings a Lip Sync system to Face Robot, essentially taking the mechanics of matching audio phoneme from a sound file to the visemes, or visual shapes, of the mouth. This leaves the artistry of finessing the emotion with the dialogue to the artist. Both English and Japanese are supported, but really, does anime have any lip sync? In either language?

ICE is arguably the most powerful tool within Softimage (I think animators have cloned humans using ICE); it’s even more so in 2011. Firstly, over 100 ICE compounds that were once called Phil’s ICE Pack have migrated into the system, giving tons of pre-packed little functions of goodness for all Softimage users to use and to help make ICE building faster. Kinematic rigs can now be controlled through ICE scripts as opposed to the spider web of rig constraints that are the traditional approach for character rigs. And ICE has ties into NVidia’s PhysX Engine now with springs and dampers and such. And if you happen to have an NVidia card in your workstation? Well, those calculation cycles can move from the CPU to the GPU for even speedier results.

And I don’t even have room to touch on the rendering enhancements—but just take into consideration that Softimage is the Petri dish that mental ray grew out of, and that with this release mental ray in Max, Maya and Softimage are all in sync. 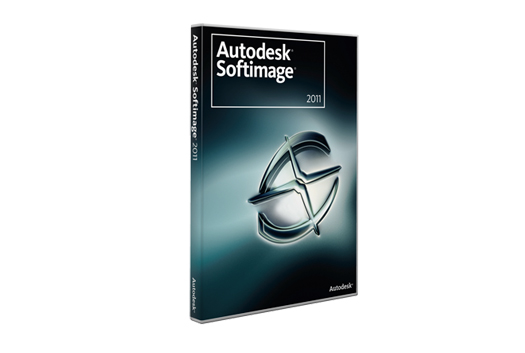