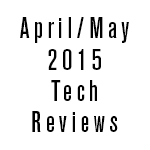 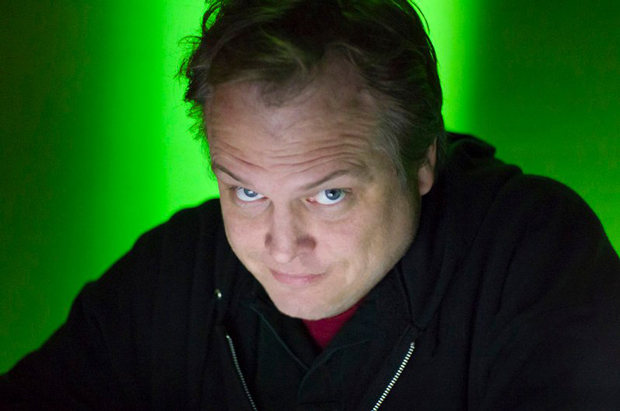 I’m a little late to talk about Thinking Particles 6, which was released by Cebas back in October. The release is a major step up toward getting all of your simulation needs into one system. Thinking Particles has always been known for its rigid-body solutions and has been used to great effects by facilities like ScanlineVFX, Pixomondo and Uncharted Territory on projects like 2012, Battleship, Man of Steel and Captain America: The Winter Soldier. In other words, it’s production tested.

With Thinking Particles 6, the most exciting addition is a Smoothed Particle Hydro method to solve for water and fluid effects. Bringing this into the package means that water can react to rigid bodies, which can react to the water. Additionally, the bullet-solver has been enhanced, including soft-body simulation as well as updated spline controls for dynamic splines – like ropes.

This is all fabulous stuff. But more recently, Thinking Particles has moved into the subscription world, making it more accessible to artists and studios. The original price for Thinking Particles was $1,795 – a deal, in my humble opinion, for what it does — and then a $660 upgrade for each major release.

The new subscription model is $660 a year. And what you get is continual enhancements and new features as they become available, which can be automatically updated. Well, automatically available for update. If you are in the middle of a show, you don’t want your software to update without your consent (I’m looking at you, Windows).

Users have already benefited from this as Cebas has released its first subscription “drop,” which includes powerful curve tools for procedurally modeling with particles and some crazy additional controls to the internal volume breaker to get fractures away from that dreaded Voronoi curse.

This subscription model is now established and here to stay. For as many arguments as there are from developers, there as many upsides for the user base. It expands accessibility and keeps the software current and provides a tighter feedback loop from artists in actual production. In an industry where technology changes as quickly as white papers are published, a two-year development cycle means that when you release, you are already behind. The subscription model keeps the software on that leading edge.

I know, this doesn’t seem like a very “animation” centric product, but it kind of is. As filmmakers, we have new equipment coming out every time you turn around. So sometimes tools like this may just help make your next viral video shot on a GoPro.

The SteadiCam Curve by Tiffen is a gimbaled counter-weight system designed to be used with GoPro Heroes. While it’s not as fancy as a full-blown SteadiCam, it functions in a similar fashion. The handle separates your own motions from the camera – adding a buffer of sorts. This gives the camera a much more fluid motion. This is important for animators because we want to try and avoid all that shaking and jittering, especially with the notoriously Jell-O-y rolling shutter of a GoPro.

I found the setup to be incredibly easy and I was up and running in minutes. But don’t expect to be a pro just because you have a new toy. Like anything, the control of the Curve takes a bit of practice and a lot of finesse. The touch is delicate, so like those posture exercises for etiquette where we see women walking with books on their heads, the Curve wants some grace from the user. Once you get it down, there is no comparison between the footage from a straight handheld GoPro and one mounted on a Curve.

If you like to incorporate your visual effects into live-action footage, but don’t have access to a full-app DSL or Red or something, the cost of entry with a GoPro isn’t bad. And if you already have a GoPro, you can find the Curve for as low as $80.

Full disclosure: GoPro footage isn’t ideal for visual-effects work, but once you get the hang of the foibles, it is great for found footage visual effects.