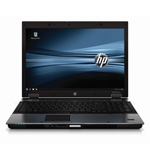 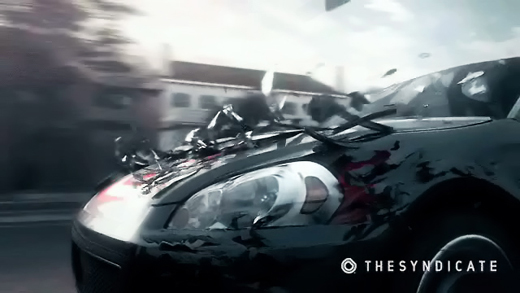 What makes a Houdini FX artist drool? ThinkingParticles 4. A relative latecomer in the slew of Cebas products that have arrived on the market, it has grown to be the covergirl of the German-based company. This dynamics system really showed its stuff in many of the destruction sequences in Roland Emmerich’s disaster movie 2012. In fact, the many upgraded tools were developed during the production of the feature in order to accommodate the incredible amount of hurdles that post-production (primarily at Uncharted Territory) had to overcome. Now, you, too, could have that power in the palm of your … workstation.

There are so many advances in this release that I can hardly touch on them all. The product prides itself on being a rule-based system rather than an event-based system—meaning, in a nutshell, you set up the rules of the system and let it roll. The simulation takes care of the rest. An event-based system implies that you need to create a key-framed incident to be the cause of the effect—which, when you are running huge systems, means that there is a lot more manual hand-holding.

Among the vast amounts of new tools, one of the primary concepts that is new to TP is the idea of a hierarchical rigid body system, where you have different level of dependencies as something collapses.  There is a frame to a build, then drywall, then the skin (panels, concrete, etc.) and the windows and window frames. All those connect and break in different ways, and can be controlled as such.

A new joint system has also been implemented to connect objects or pieces of objects together, and control how the dynamics work with them and in conjunction with a new Shape Collision detection node. On a show I am currently supervising, we are using joints for creating dynamic cable systems that have to be swinging around and clobbering people and things.

And, always my favorite, TP supports scripting to an extent that you can write your operator nodes. This is a must for integrating into a larger pipeline.

I honestly cannot do the product justice. You just have to see for yourself. It’s a sizable investment, but if you need top notch dynamics and can’t invest the time to learn Houdini, that investment is worth it. 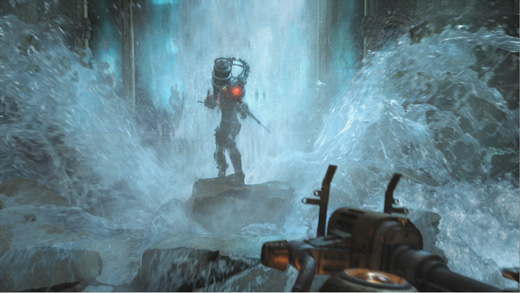 This review is a little late coming as Next Limit released the fifth version of RealFlow last year. If you haven’t heard about it, the upgrade (and the review) is worth the wait.

You’ve probably seen RealFlow’s simulating fluid dynamics work in features such as G.I. Joe, 2012, The Curious Case of Benjamin Button and Avatar. Some companies even specialize in this stuff (take a bow, Fusion CI Studios). In the early days, you were kind of limited to small-ish kinds of simulations—pouring water, floods, recreations of blood tumbling out of elevators in The Shining, stuff like that. If you wanted to get big, like ocean big, you needed big machines and lots of time. And frankly, that’s to be expected. I know some companies that wrote specific pipelines to render this stuff because there were too many particles in the scene to view it in Maya. This is heavy-duty rock and roll.

Well, RealFlow 5 answers the large body simulations with their new Hybrido system, which allows for relatively fast simulations of things like ocean waves crashing on shore and toppling ocean liners. In combination with the overall movement of the water volume, you can create supplemental elements that use the tried and true simulation engine that has kept RealFlow going for five versions. Those elements create splashes, which can be generated based on angle, water density, etc. On top of the splashes, you can create foam as the splash lands on the water surface, and mist if the splash dissipates outside of a certain threshold. These particles can be fed to Maya or Max, which in the latter’s case can drive Krakatoa or Fume simulations for even swankier results. In the right hands, these tools can make magic.

Additionally, RealFlow now has a render kit to plug into Maya, Max, XSI and Houdini. This gives you the ability to get around the 3D restrictions of the platform, so you can load gobs of data. That data can then be meshed as render time rather than carrying around a really dense mesh. Particles can also be used to generate volumes, like the mist generated from the Hybrido system, or it can create a bazillion pieces of geometry as render time.

I could go on for pages on the new features and improvements, as there are many. But Hybrido and the RenderKits are the true stars of the show. 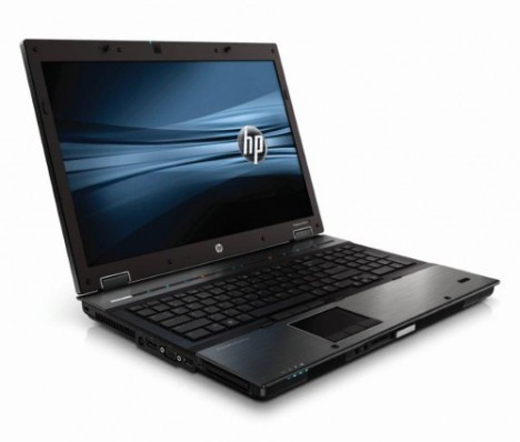 Hewlett-Packard has been around for quite some time, keeping us computer guys happy with its reliable hardware. Now they are introducing the EliteBook 8740w mobile workstation as an answer to the high-powered laptops that have been coming out. This is not your mom’s Best Buy HP laptop. This is definitely for the professional visual people who need the heavy duty CPU and GPU cycles—those who must have confidence that the color they see on the screen is the actual color that the image should have.

The EliteBook is powered by an Intel Core i7 chip supported by an optional Nvidia Quadro 5000m with the Fermi architecture that can drive up to five additional monitors. The board can support up to 32GB with 8GB DIMMs. This is all tightly compacted in a beautiful metal DuraFinish case with magnesium frame (the pro series has a platinum finish). They told me that it wouldn’t scratch, but I wasn’t about to attempt a Samsonite test on it. If I did, though, the hard drive has been designed to park on impact, so if dropped, no further physical damage will be made to the plates. It’s speedy, pretty and rugged.

But these qualities aren’t the reason to cherish the laptop—it’s the monitor, folks. Derived from HP’s established DreamColor technology, this laptop provides all the benefits of the stand-alone flat monitors, including full LUT controls, which is an absolute essential feature in visual effects and print work. Not only that, but color stays crisp and clean within 178 degree viewing angle driven by In-Plane Switch technology, which I would have to use math and science to explain.

Furthermore, HP gives you some tools to help you manage the system: Security systems to protect the data, disc sanitizer to completely wipe the system, a power management system that is green-friendly and even keeps track of the carbon footprint the EliteBook is leaving, and a couple nice features to quickly access the computer from hibernation without bringing up the whole system including launching a web browser without going into Windows.

Some pretty sweet stuff overall: 3D packages worked like buttah. Photoshop was gorgeous, and Blu-ray on that DreamColor made my rods and cones drool. It starts at about $1,500, so it’s not crazy. But, as you know, it can get crazy fast. Overall, it’s absolutely a good investment for the professional artist who has to do work on the go, and occasionally show people things.

You may also like...
Related Topics:Cebas, EliteBook 8740w, HP, Next Limits, RealFlow 5, ThinkingParticles 4