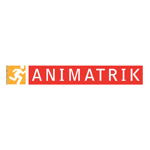 Vancouver’s Animatrik performance capture and virtual production house has licensed LEI/Giant technology from film production company Lightstorm Entertainment for use in its work for film, TV, games and animation.

Giant offers a sophisticated suite of tools which provide increased accuracy, realism and efficiency to the performance capture animation process. The technology has been used in films like Avatar and the Lord of the Rings trilogy, as well as videogames.

During the integration of the LEI/Giant into Animatrik’s pipeline, the team managed to push the limits of performance capture beyond what is considered the current world record. Using Giant, Animatrik was able to capture 21 performers in a live capture volume at one time. You can check out the video of the record-breaking achievement here. 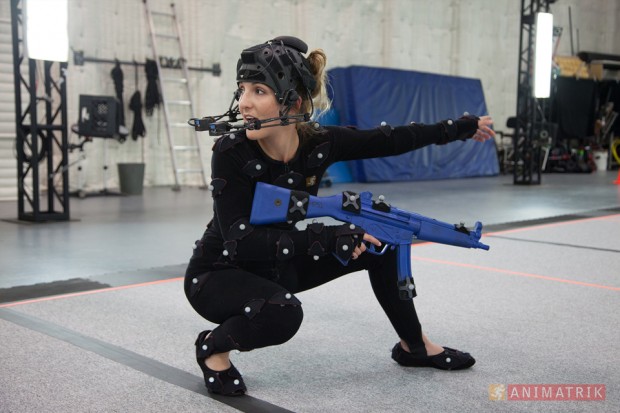 You may also like...
Related Topics:Animatrik, Avatar, Giant, LEI, Lightstorm Entertainment, Lord of the Rings