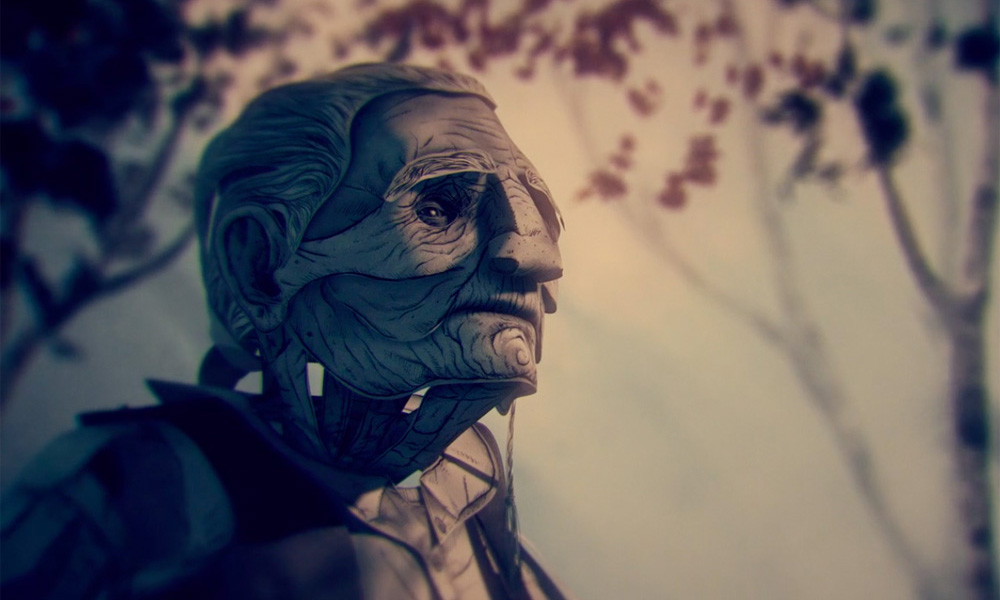 The gaming and animation industries have been flirting with each other for a while now. When the two big game platform companies Unity and Unreal opened up their engines in 2015, the relationship potential felt exciting and filled with possibility. What did it all mean for an indie animation studio trying to get in on some open action?

For us at e→d films, it was a big opportunity. Having spent years in our basement-dungeon studio, servicing others while playing with our own body of intellectual property as well as making sincere but small online overtures on YouTube with process tutorials,  taking a romp in a game platform was exactly the adventure we were seeking. And it did not hurt that the financing around bringing together these two theoretically well-matched but historically siloed players was encouraging.

Plus, we were in Montreal, Canada, which has been a creative hotbed for gaming, animation, vfx, film and digital industries for decades. With its history in animation well-established from housing the National Film Board’s headquarters in 1939, to the genesis of Softimage in the late ‘80s, to Ubisoft setting up a thriving subsidiary here in 1997, the desire for creation is part of our culture.

Since 2015, with some sound funding and support from the Canada Media Fund, the National Research Council of Canada, Quebec R&D center CDRIN and private investors, we started our relationship with game engines (and other industry-standard software) with the goal to build artist-driven animation while making our techniques attractive to students, other indie studios, larger animation houses, vfx artists, game developers and digital makers.

We knew it was risky behavior that could swing either way. We carefully weighed the perks we could identify, such as practical compatibility and commercial potential, and chose to take a gamble on the perils we could not foresee.

What were our relationship goals? Cost savings and efficiency, of course, but also directorial control, more character performance, ease of iteration, haptic control inputs, potential for multi platforming … and fun! Ideally, we wanted to play a game and end up with a film.

One of the plug-ins we built — “Scene Track: Game Media Exporter” — takes data collected from a played scene in a game engine and brings it in and back out of an animation software, thus enabling the iterative finesse we wanted to see in our cinematic final aesthetic. In the process, we dove deep into game engines, experimented extensively in our own pipelines, and built a number of associated assets.

As much as these plug-ins themselves were valuable to us as animators, we also came to realize that we were designing and building tools by artists for artists and living projects, which meant that the workflow we developed around them was also interesting to our potential market of digital creators.

We decided to make “Scene Track” open source earlier this year to see if and how it resonated with our peers; we continue to be exhilarated by seeing its expected and unexpected (virtual reality, live performance, video mapping, production planning, sound design) uses around the globe.

We have trialed the use of a game engine in our pipeline for one completed short (a co-production with Taqqut Productions, Giant Bear) and are currently more strenuously incorporating it into our first own short Hairy Hill, which we hope will set the technical direction for more ambitious large-scale projects, such as an adventure series we are developing (Elemented) with the support of Corus Entertainment and the Canada Media Fund.

Like every relationship that functions, it has taken (and continues to take) blood, sweat, and tears at every stage. There are heady days filled with progress, compatibility and possibility, and others where we wonder what we were thinking.

This is where the overwhelming, multi-faceted support of our local, national and international ecosystems give us the stamina to continue, to remind us that the future possibility of less laboriously produced animation with greater creative control is too inviting for us to abandon. We have already come this far, we are invested, we see the big players making moves much bigger than we can fathom, and we feel we are part of an exciting shift away from traditional practices towards intriguing new frontiers. As an indie animation studio that thrives on titillating experimentation, we are open, willing and ready for our next experience. 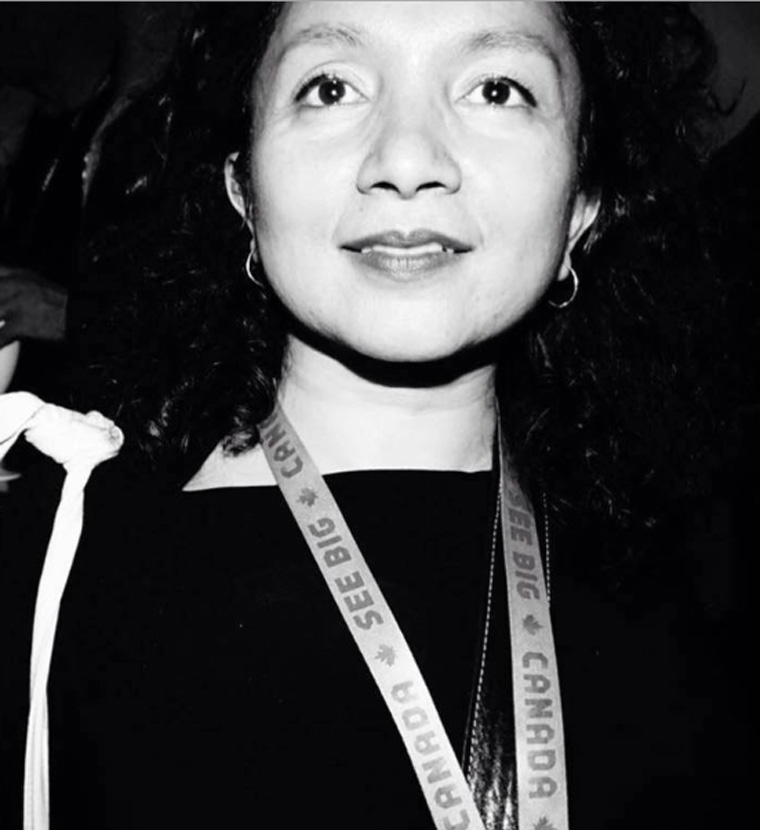 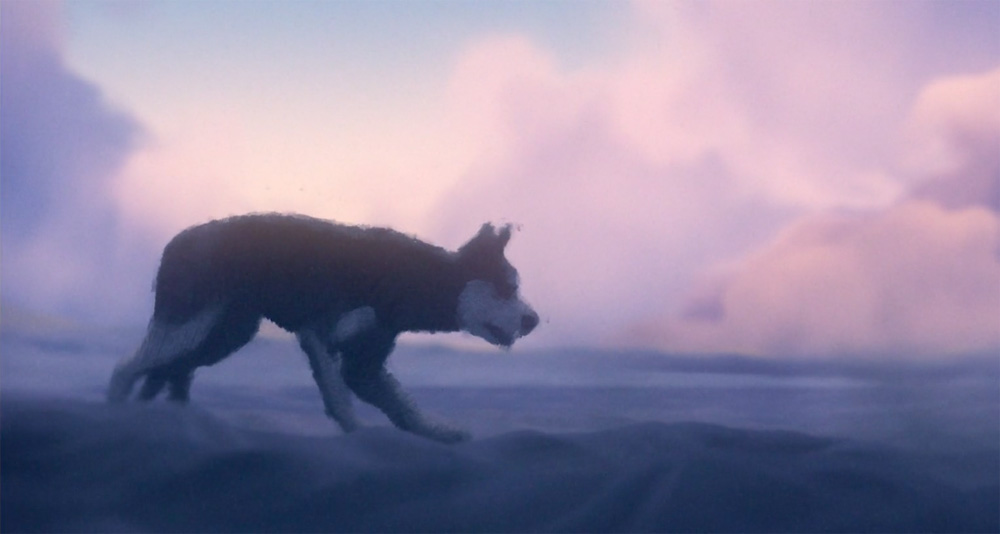