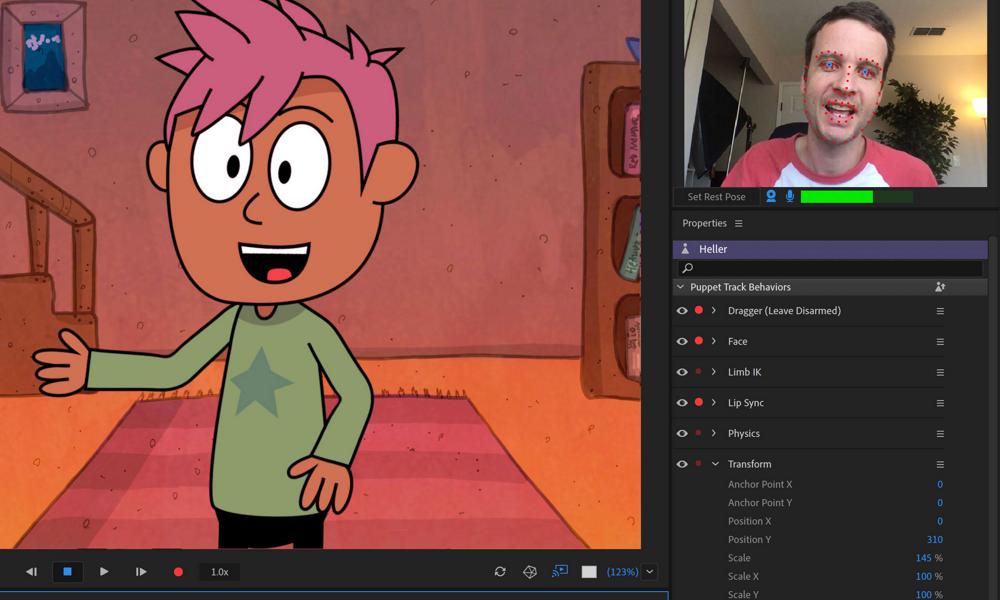 With COVID-19 concern shuttering live-action movie, TV and commercial production this year, animation has surged to the fore — especially the potential for quick turnaround unlocked by live animation technology. Attuned to the moment, Adobe — which has opened registration for its MAX 2020 virtual (and free to attend) creativity conference — is gearing up to offer exciting new features to Creative Cloud users in a new public Beta for Character Animator.

Notable additions to the Character Animator toolbox include Speech-Aware Animation, powered by Adobe Sensei, which automatically generates animation from recorded speech and now adds intuitive head and eyebrow movements. Other new features include Lip Synch, Limb IK and timeline organization tools, among others. 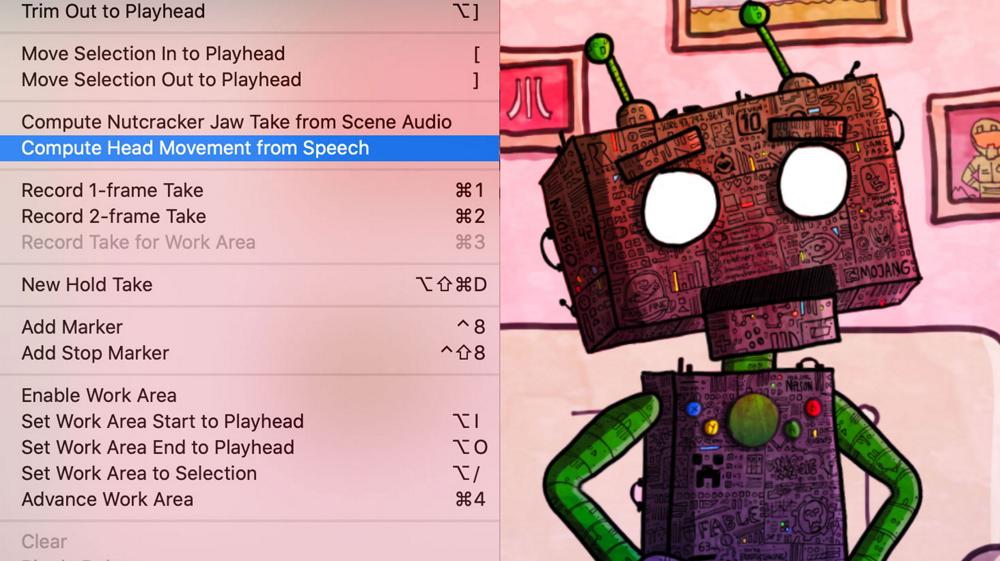 Animated favorites such as The Loud House (Nickelodeon), Tooning Out the News (CBS All Access), Our Cartoon President (Showtime) and Your Daily Horoscope (Quibi) are already utilizing the Beta version to create quick-turnaround content with finesse and creative freedom.

With 12 new segments each weekday, ATTN:’s Your Daily Horoscope‘s use of the new public beta features is already making an impact.

“Our team utilizes a lot of hold takes to replicate a more pose-to-pose style that you’d find in traditional animation. This method can cause our timelines to balloon quickly but the Merge Takes feature helps us simplify them,” said supervising director Tim Herrold. “Also, the new color coding of tracks has allowed us to make sense of complex timelines at a quick glance. The improved Lip Sync feature has saved us a lot of tedious correction work and improved our consistency across our large staff.”

“In May 2020, while working remotely, the Nickelodeon team virtually created The Loud House & The Casagrandes, Hangin’ At Home special, which featured original animation of characters Lincoln Loud and Ronnie Anne having a dialog about what it’s like at home. To help make this happen remotely, we used the Character Animator beta lip-synch tool which saved our animators a ton of time by providing a much more natural lip-synch and allowing the team to work more collaboratively,” said Rob Kohr, director of animation and VFX, creative & design at Nickelodeon. 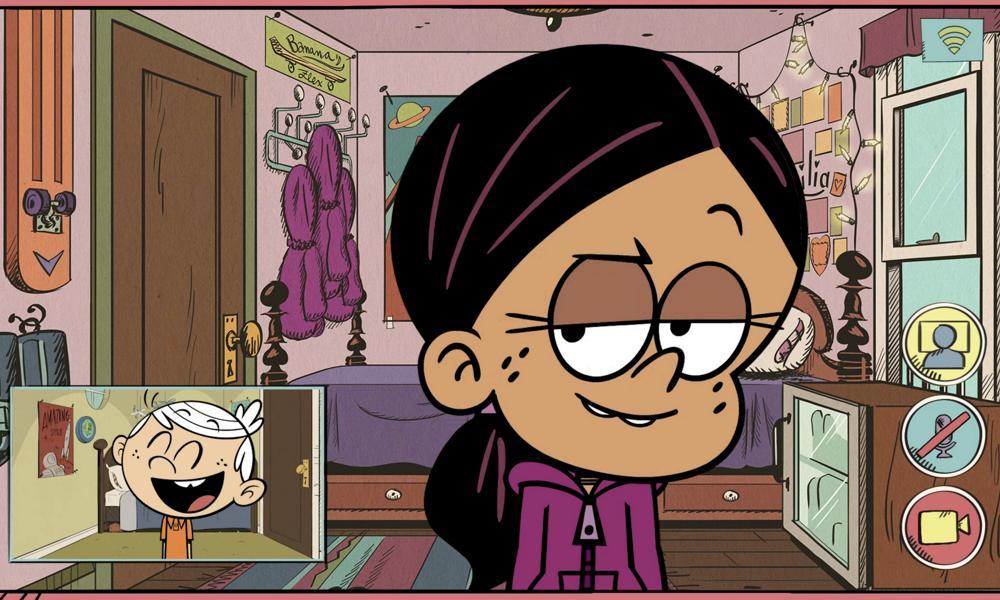 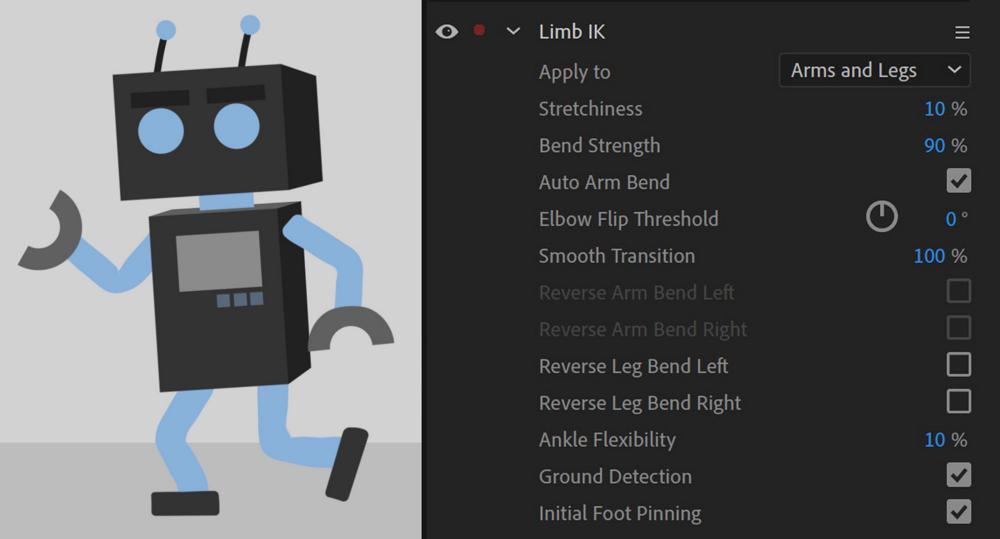 Learn more on the Adobe blog. 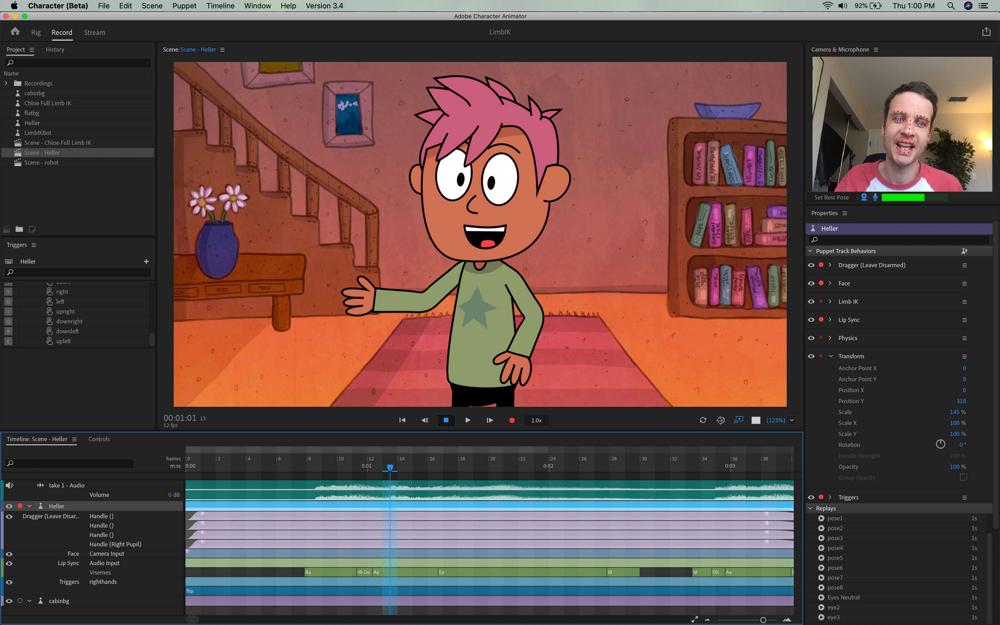 Adobe MAX 202 will take place virtually October 20-22, and will feature notable creative luminaries and celebrity speakers such as Ava DuVernay, Keanu Reeves, Tyler the Creator and Annie Leibovitz; keynotes, technology sneaks and presentations on the latest innovations across Adobe Creative Cloud; collaborative art projects and challenges; virtual networking opportunities for creatives across the globe; and of course, hundreds of live and on-demand learning sessions for all skill levels.