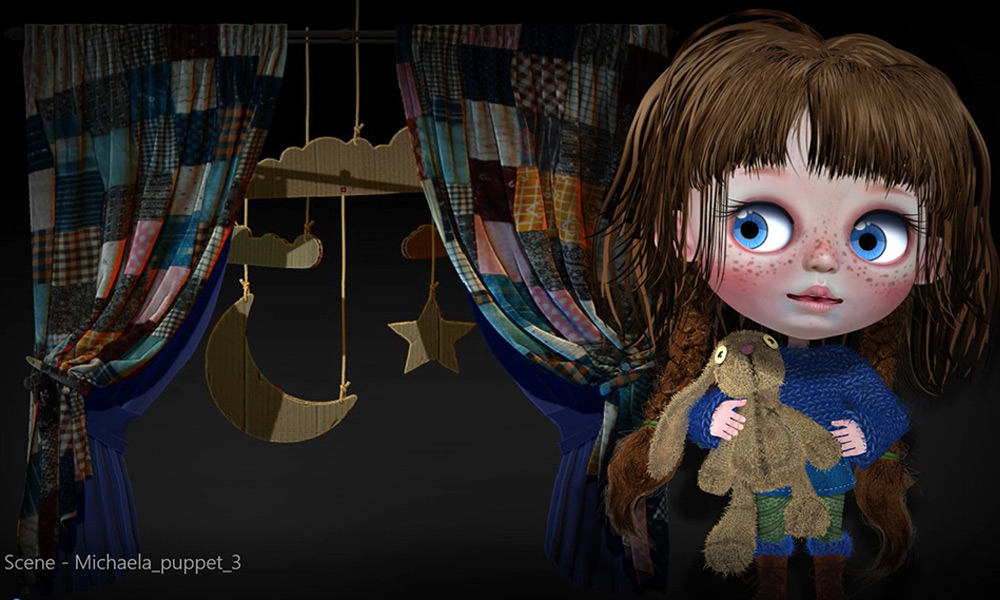 To mark International Animation Day (Oct. 28), software giant Adobe decided to shine a light on a brilliant baker’s dozen of animation artists utilizing its tools to create entertaining, impactful and creative works around the world. Meet them below!

Jim Tews is a comedian who works animation into his act — both by turning his jokes into cartoons for social media, and by performing live as an animated avatar. He also created an animated music video for Weezer.

Seth Zeichner utilized Character Animator, After Effects, Photoshop, Audition and Premiere Pro to bring comics illustrator Pat Moriarty’s distinctive artwork to life in their black-and-white short The Realm Beyond Reason — inspired by The Twilight Zone and Outer Limits. Moriarty drew everything on paper with nibs to create a classic hand-drawn comic look; the drawings were scanned in and animated with Character Animator.

David Dodds recently started using Character Animator, though he has plenty of experience as a 10-year motion graphics freelancer and Adobe Educator. Dodds, author of Hands-On Motion Graphics with Adobe After Effects CC, creates videos to capture the goals of major clients like Disney, Netflix, Marvel, Xbox and more.

Conall Pendergast works in post-production, while pursuing a passion for animation with independent shorts. Pendergast most recently completed The Cyclops Diet and is working on a third monster-themed film, Self-Actualization of the Werewolf Woman.

“It’s great how quickly you can put things together,” Pendergast said of using Character Animator. “I like the use of live-capture for movement (whether it’s for a character or background element or whatever). For TCD, I gave the Cyclops’ belly its own head movement that went in the opposite direction of my actual head, so it would sort of swell out when he moved — doing things like that is fun.”

Lynne Mitchell is another recent convert to animation, having worked in printing and publishing and written/co-authored several books (including the Halloween crafting How to Haunt Your House series). Mitchell has many artistic pursuits, including photography, digital painting and 3D modeling, which she applies to creating unique Character Animator puppets.

Emily Watts is a graphic designer and animator who has created the YouTube show The Weather Girls, and uses Adobe tools to create the Instagram animated series Jokes Bayou — transforming cute jokes told by kids into short toons.

Imari Childress is a substitute teacher and children’s programming developer who, with no formal animation training, the Character Animator toolset and help from a class of first graders in seattle, created an 8-minute animated short: Tishliddlebudu.

“After telling them the story, I had them create artwork which I told them would be included in the cartoon (which was not even started at the time). I received over 60 pictures from the students. I had to scan them all and dissect them in Photoshop. Every student that drew something has at least one pic in there,” Childress shared. “I have been holding this character and his stories in my heart and mind for nearly 15 years and can’t say how fun it is to finally see him come alive as I’ve imagined. No way this could have been possible in this time frame, with only one creator with no formal animation training without Character Animator.”

Ryan Griffin uses Adobe Illustrator and Character Animator for game streaming on Twitch, but has also started creating puppets for others to use in their streams — and made this animated ode to Aretha Franklin.

Jen Chiu is Founder of Motion Sickness, where she produces animation and VFX-driven digital content. She started her entertainment career as a broadcast designer after graduating from New York University. On her downtime, she produces comedy sketches and “animated mischief” — she co-created Critically Awkward, a live streaming animated Twitch channel, co-hosts the show as “Chewy” and serves as exec producer and animation director.

Kt Isabelle Weber is an animator and creative director with over a decade of experience in broadcast and commercial design. She has applied her knick for storytelling and creative problem solving to a variety of projects , from feature documentaries to Clio-winning advertising ideas, and event the “Aske Sherlock Anything” Facebook Live event for Sony’s Sherlock Gnomes, powered by Character Animator.

Julia Young is a designer who has project-managed RTS and BAFTA-nominated series, as well as finding the time to work on her own projects. Young’s credits include the hit TV toons Mr. Bean and Danger Mouse as well as web series Simon’s Cat. 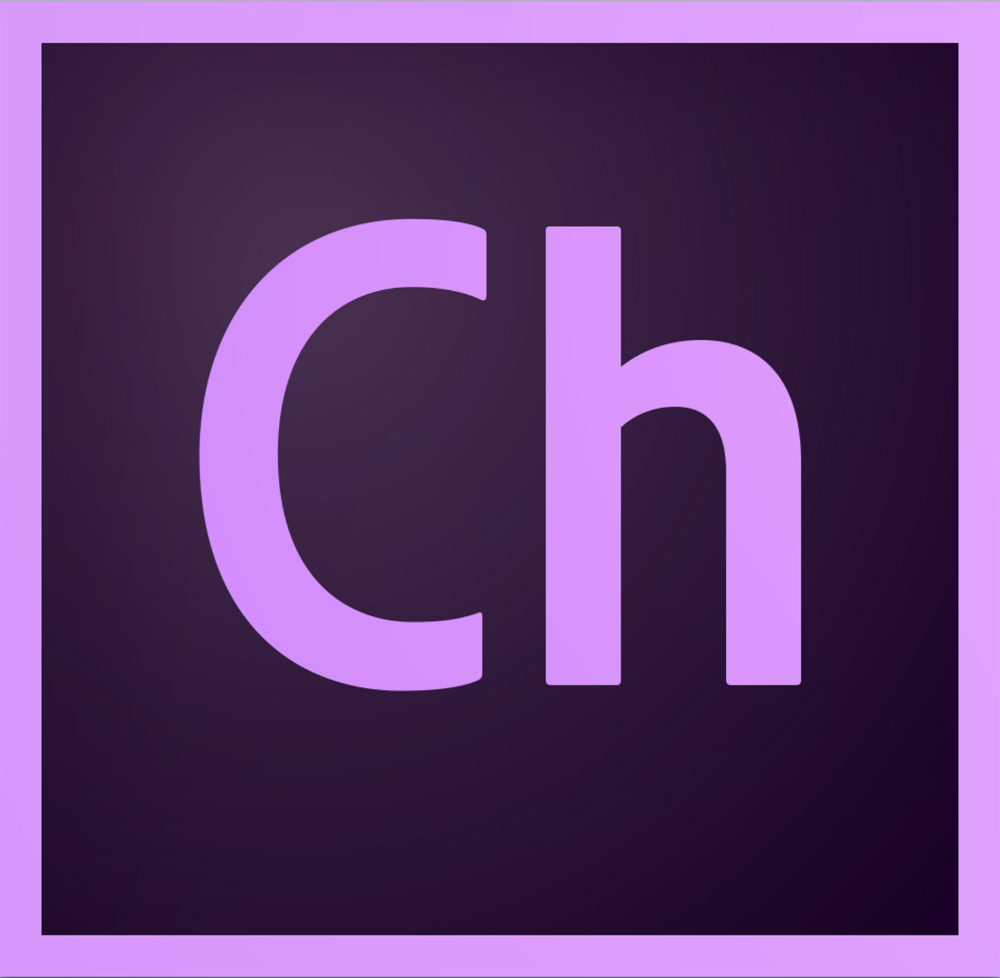