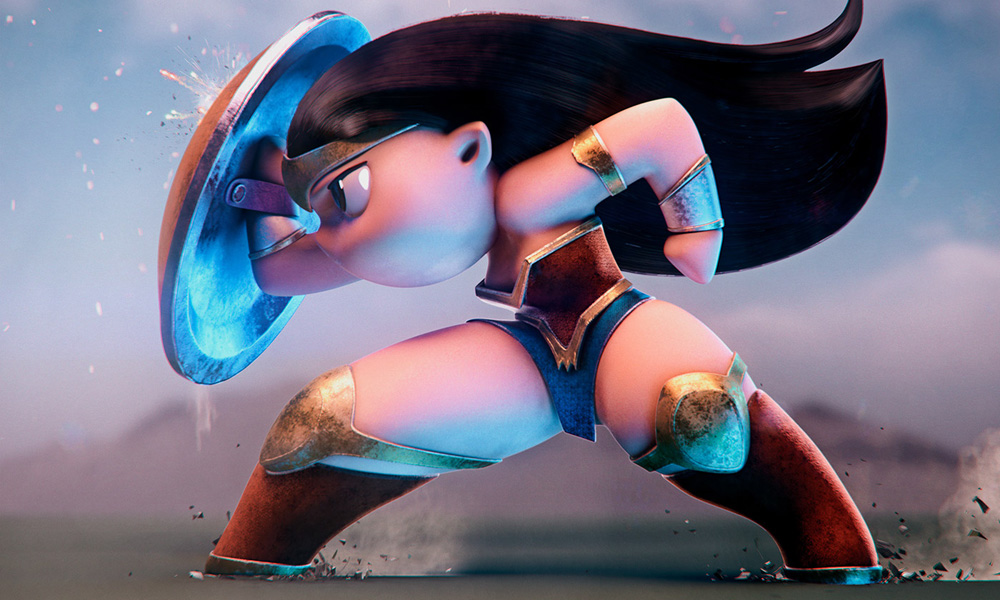 “We are seeing an increasing appetite from customers to leverage 3D technology across media, entertainment, retail and marketing to design and deliver fully immersive experiences,” said Scott Belsky, Chief Product Officer and Executive Vice President, Creative Cloud, Adobe. “Creative Cloud is the creativity platform for all and Substance products are a natural complement to existing Creative Cloud apps that are used in the creation of immersive content, including Photoshop, Dimension, After Effects and Project Aero.”

Allegorithmic is based in France and has a diverse customer base across gaming, film and television, ecommerce, retail, automotive, architecture, design and advertising industries, including leading creative brands like Electronic Arts, Ubisoft, BMW, Ikea, Louis Vuitton, Foster + Partners and more. Allegorithmic is the recognized leader in 3D material and texture authoring for most AAA gaming franchises, including Call of Duty, Assassin’s Creed and Forza, and its tools have been used in the making of award-winning movies, including Blade Runner 2049, Pacific Rim Uprising and Tomb Raider.

“Allegorithmic and Adobe share the same passion for bringing inspiring technologies to creators,” said Sebastien Deguy, CEO and founder, Allegorithmic. “We are excited to join the team, bring together the strength of Allegorithmic’s industry-leading tools with the Creative Cloud platform and transform the way businesses create powerful, interactive content and experiences.”