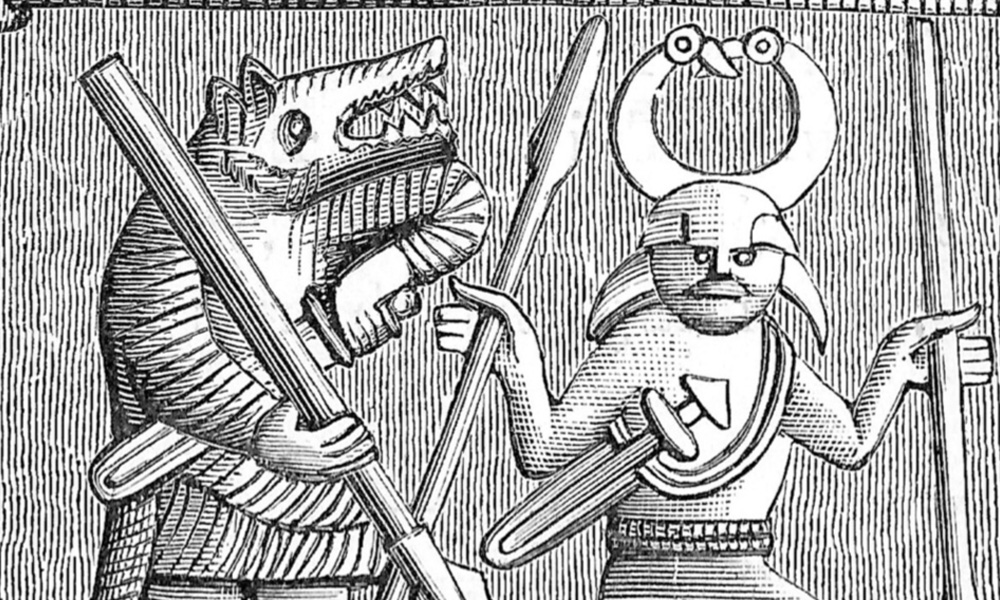 Odin as a warrior with a berserker, based on one of the Torslunda Plates depicting figures from Norse myths, ca. 6th or 7th century.

Netflix has revealed yet another fantastical, anime-style adventure to its upcoming slate with the news that comic-book movie veterans Zack Snyder (Watchmen, Man of Steel, 300) and Jay Oliva (WB Animation’s Batman: The Dark Knight Returns, Justice League: The Flashpoint Paradox) are creating and exec producing an as yet untitled series set in the world of Norse Mythology.

Deborah Snyder and Wesley Coller will produce the series alongside Snyder through Stone Quarry Animation — their prodco’s newest venture with Oliva.

“Zack Snyder’s innovation in visual storytelling has pushed the industry forward and established him as one of the most distinctive filmmakers of his generation. We are beyond excited to partner with him and his exceptional team to bring the iconic characters and stories of Norse mythology to life in his inimitable style,” said John Derderian, head of Anime programming for Netflix.

Snyder is currently directing, writing and producing the feature length zombie thriller Army of the Dead for Netflix, while Oliva is in production on the platforms upcoming original anime series Trese. Set in Manila, the latter is one of several exciting projects presented by the streamer during Anime Expo in Los Angeles.

Netflix announced in March that it had picked up an animated series set in the world of Greek mythology, Gods & Heroes, from Powerhouse Animation, the Texas-based studio behind Castlevania and upcoming Seis Manos. 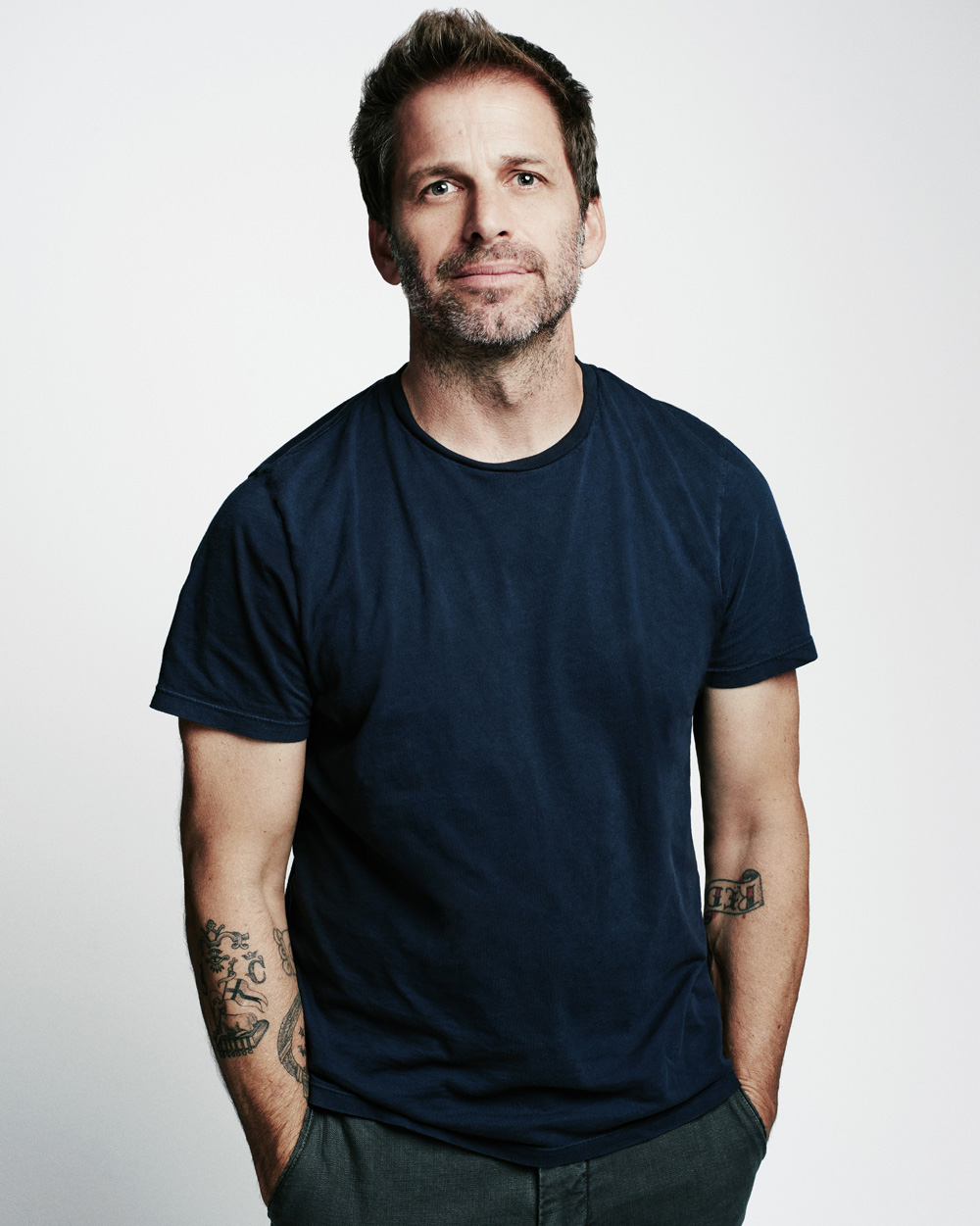