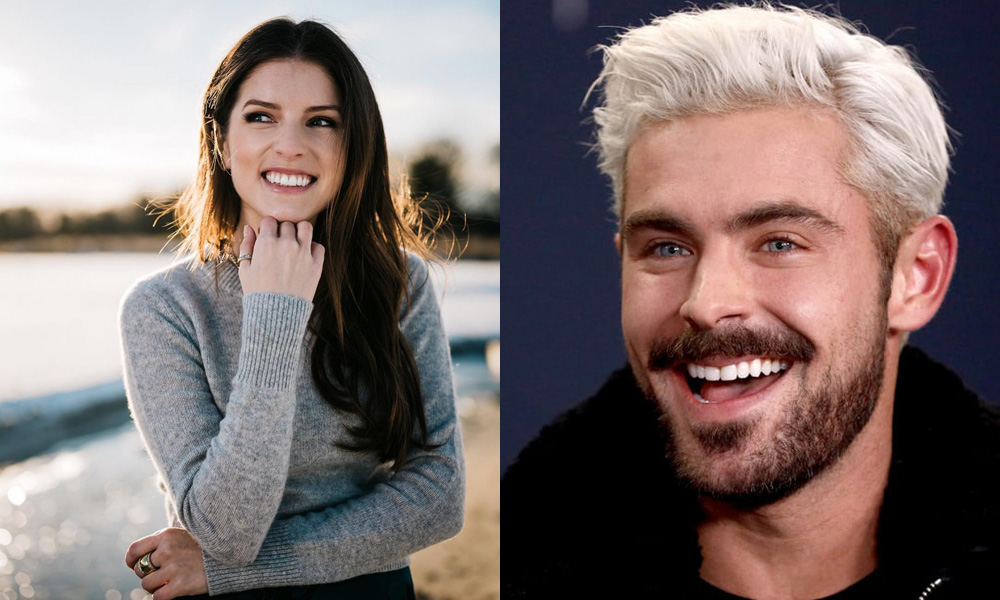 Human Discoveries is set at the dawn of human civilization, and centers on a group of hapless homosapien pals as they come up with mankind’s “firsts.” This includes the bare necessities, like fire and the wheel, as well as some of human history’s best and worst creations: Art. Alcohol. Fashion. Racism. Small talk. And, most confusing of all, monogamy.

Zac Efron has previously lent his voice to both the Robot Chicken series and specials, Disney Channel’s The Replacements (where he presciently played a spoof of original Baywatch star David Hasselhoff), and starred as Ted in Universal-Illumination’s The Lorax.

Anna Kendrick is best known to animation fans as the voice of perky Poppy in DreamWorks Animation’s Trolls (she reprises the role for Trolls World Tour, coming in 2020). She also played Courtney in Laika’s ParaNorman and popped up on Family Guy in the 2012 episode “Internal Affairs.”