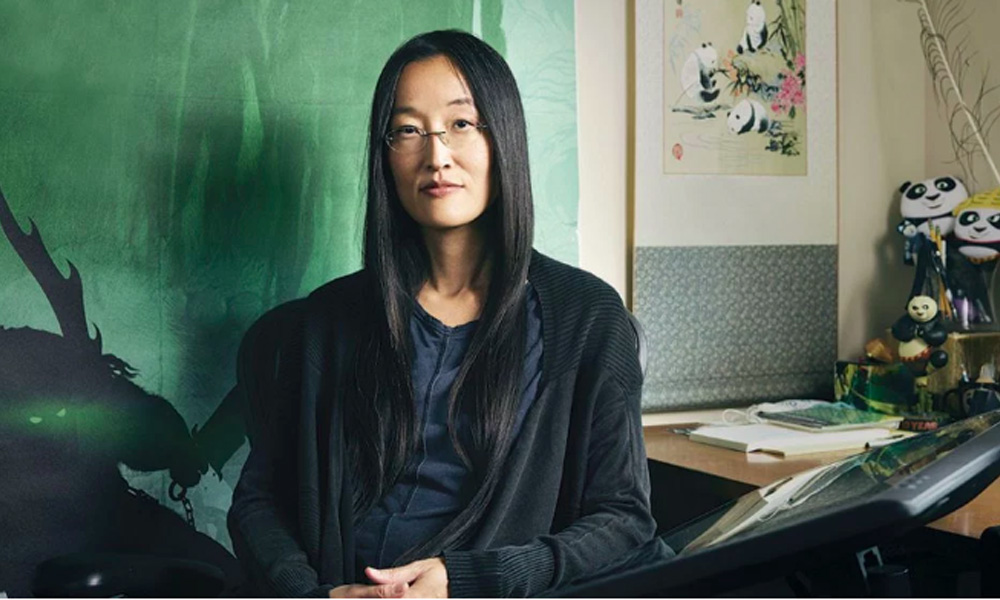 Netflix has renewed its popular animation anthology series Love, Death + Robots for a second season. In addition, it was announced via twitter than Oscar-winning director Jennifer Yu Nelson (Kung Fu Panda 2 and 3, The Darkest Minds, Spawn) has joined the project as supervising director and will oversee all episodes of the show.

You can watch the trailer for the first season of the anthology here.