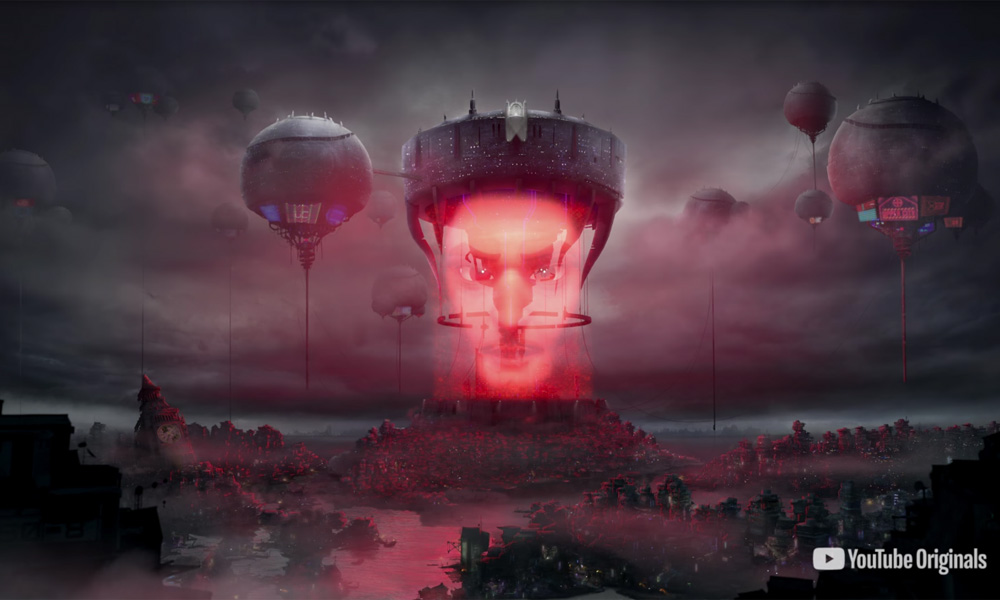 The full cast of voice star for animated YouTube Premium original series Sherwood has been unveiled ahead of its March 6 premiere. Inspired by the legend of Robin Hood, the CG adventure is set in a dystopian 23rd century London, where a 14-year-old hacker named Robin fights with a band of renegades to survive the city’s flooded streets and strident classism, and take down the mad Sheriff of Nottingham.

“In this modern telling of Robin Hood, Robin is a girl and she uses technology and code to battle the sheriff of Sherwood. Together with Google’s Computer Science in Media team, we convened an advisory council comprised of thought leaders from organizations across Google. Together we imagined a world of the future and what it meant for design, travel, technology and society,” said Nadine Zylstra, Head of Learning, YouTube Originals. “Sherwood is a new series set to inspire young women and girls on their role in technology of the future.”

“We are thrilled to partner with YouTube to bring our first original concept to life. We hope that Robin and our ensemble cast from far flung parts of the world inspire kids to know that they can and will make a difference and impact the future through problem solving, creativity and teamwork,” said Diana Manson, Owner, Baby Octopus.