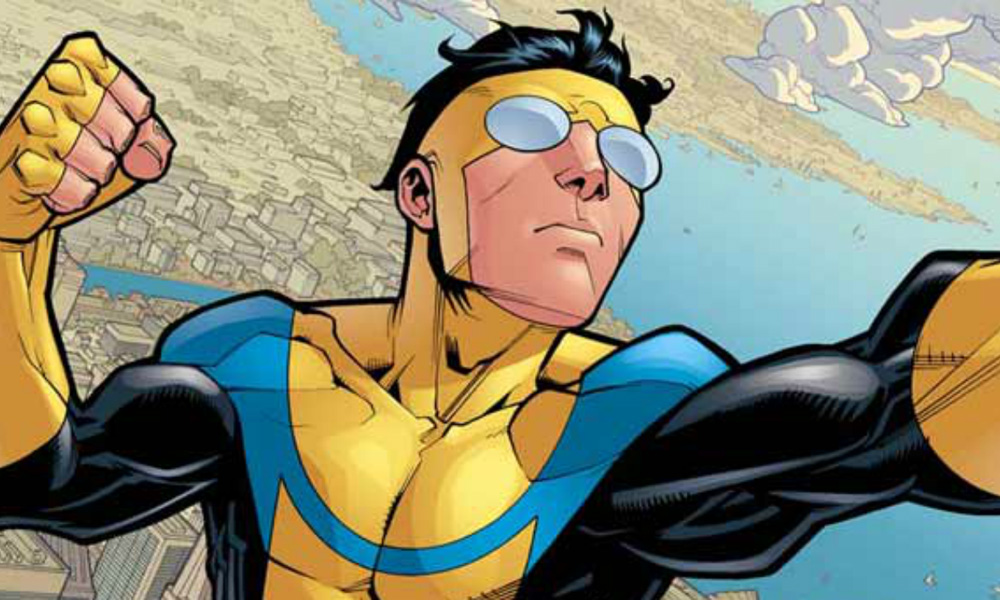 The eight-episode, hour-long series is set to debut on Amazon worldwide in 2020. The show centers a 17-year-old boy (voiced by Yeun) who is the son of Omni-Man (J.K. Simmons), the most powerful superhero on Earth. The teen soon discovers that his father’s legacy is far from what he thought it had been.

The Amazon toon is based on the Skybound/Image comic, Kirkman’s second-longest after The Walking Dead, and was created by Kirkman, Cory Walker and artist Ryan Ottley. The comic was published from 2003 to 2018. The show, which is exec produced by Kirkman, Simon Racioppa, David Alpert and Catherine Winder and directed by Justin and Chris Copeland (Avengers Assemble, Ultimate Spider-Man), is produced by Skybound.

The series is a separate project from the feature film adaptation of Invincible, which is being developed by Seth Rogen and Evan Goldberg. The movie will be written, directed and produced by the duo at Universal. 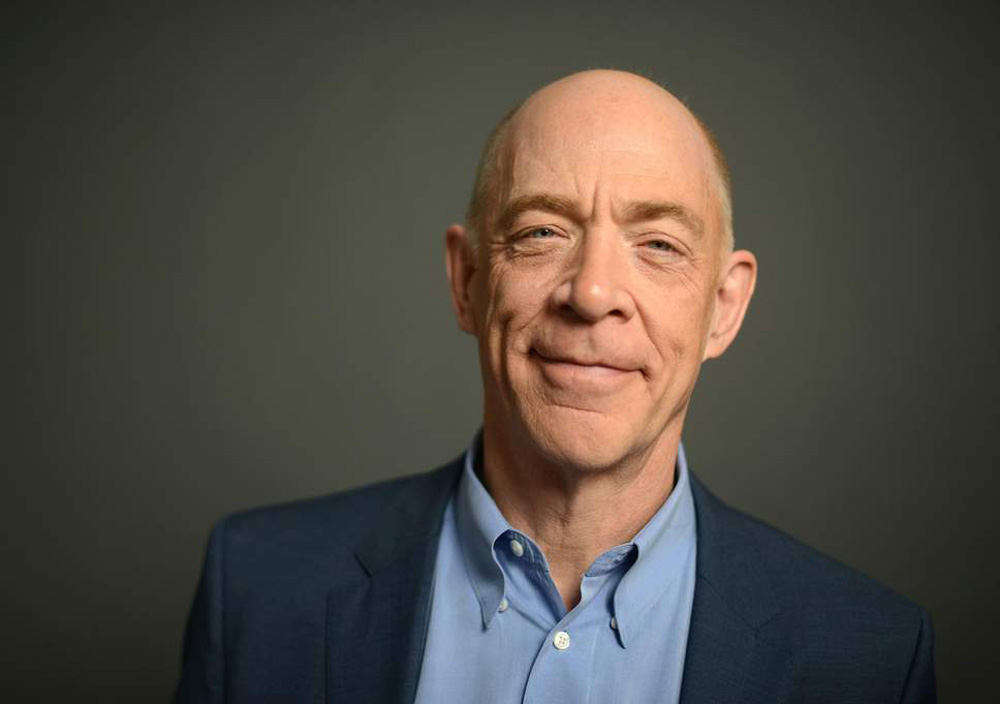 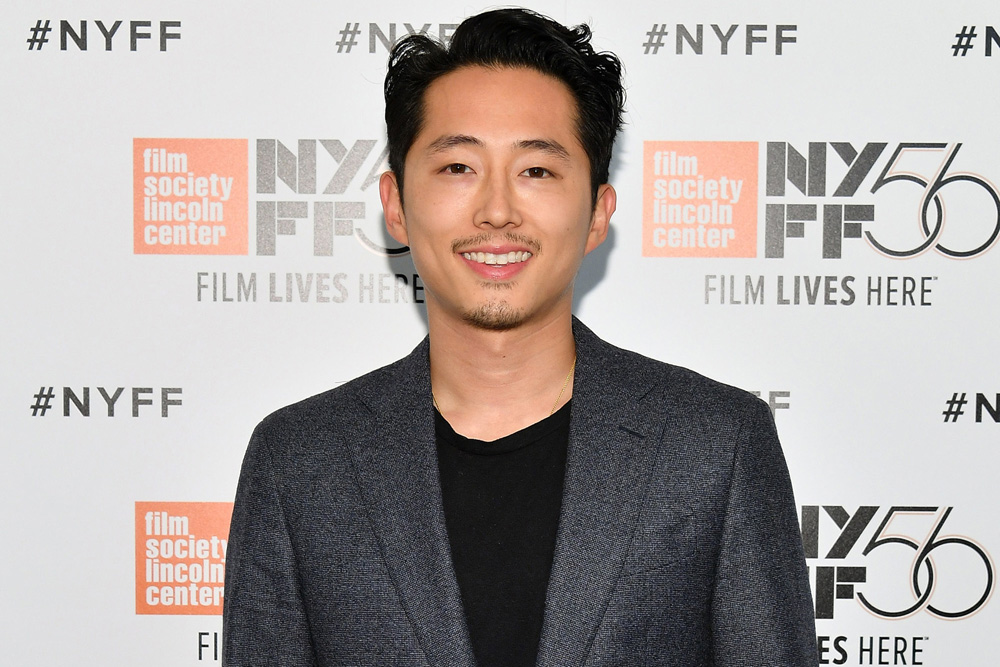