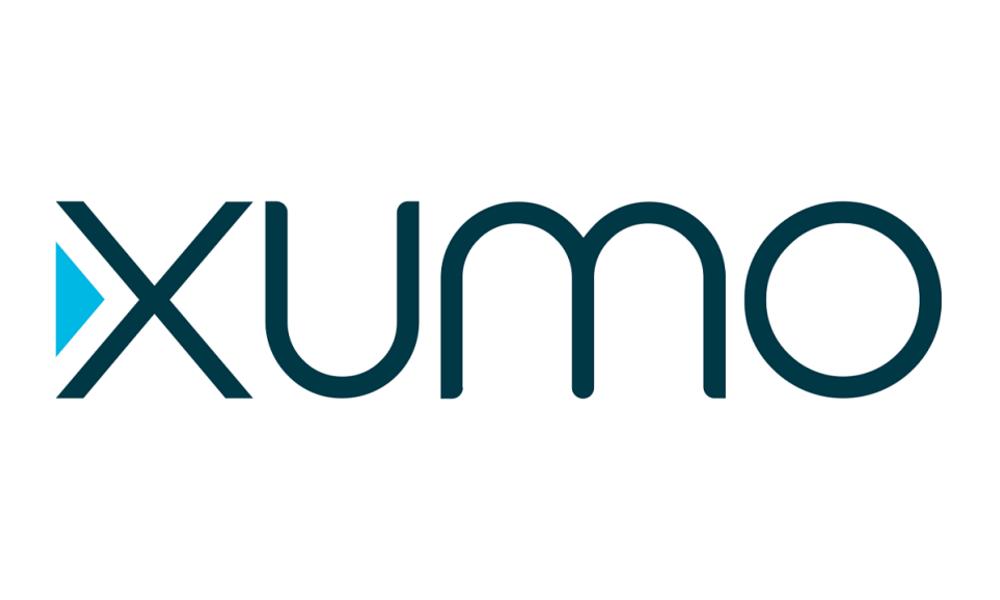 “Weekday consumption across the Kids & Family vertical has increased significantly over the past month with TV tune-ins spiking around 9:00 a.m. Eastern,” said Stefan Van Engen, XUMO’s SVP of Content Partnerships & Programming. “As quarantine keeps our schools closed around the country, more than ever, families are still searching for new and engaging home entertainment options, and FREE Kids TV on XUMO is providing hundreds of hours of parent-approved content their children will love. Our service is known for its high-quality programming and we continue to prioritize on-boarding premium, brand-safe streaming content for kids.”

“We’re delighted that our shows like Teletubbies and Degrassi: The Next Generation will be available to kids and families on XUMO,” noted Lara Ilie, vice president of rights strategy at WildBrain. “As one of the leading free, ad-supported streaming TV services, XUMO is an ideal partner to help us bring iconic WildBrain brands and series to viewers.” 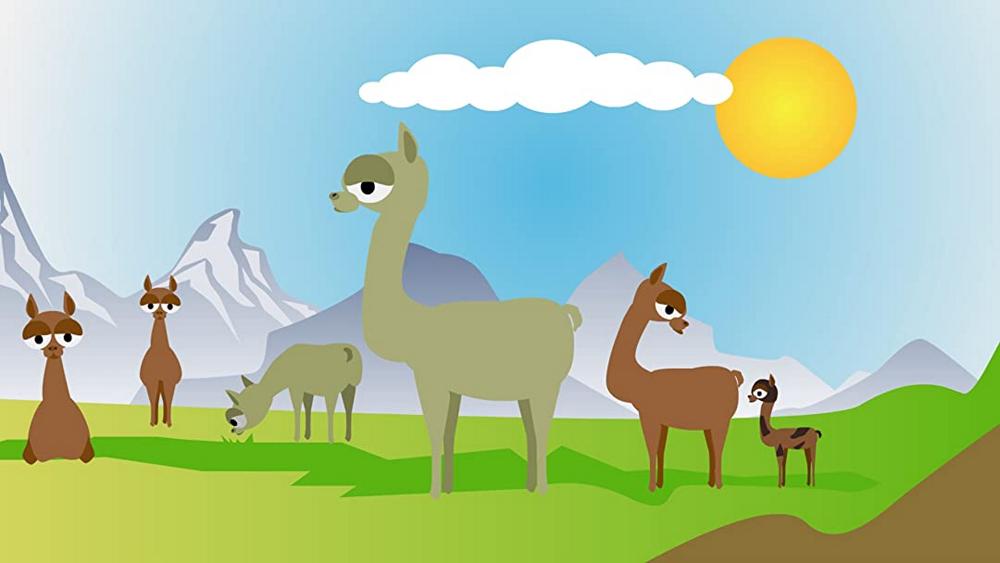 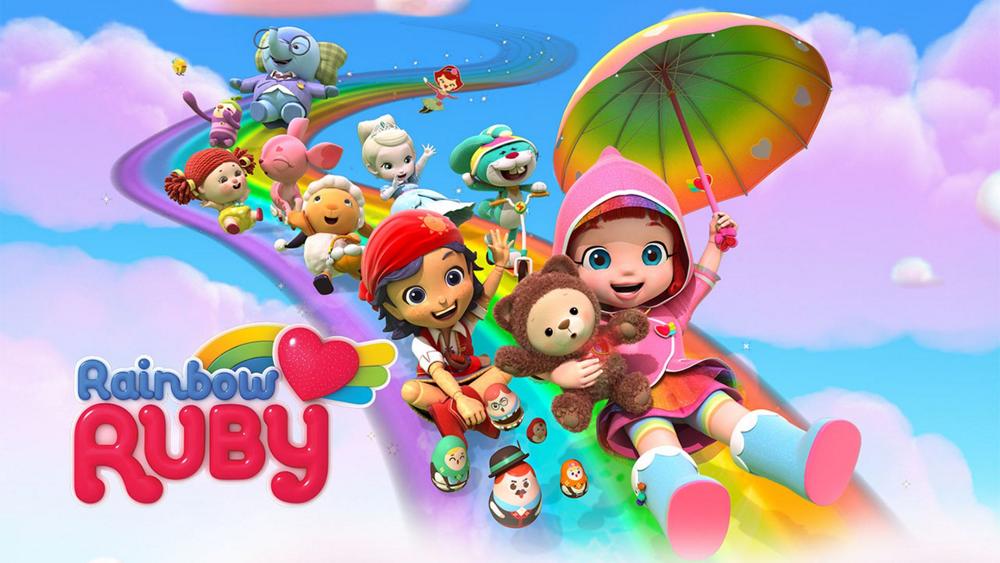