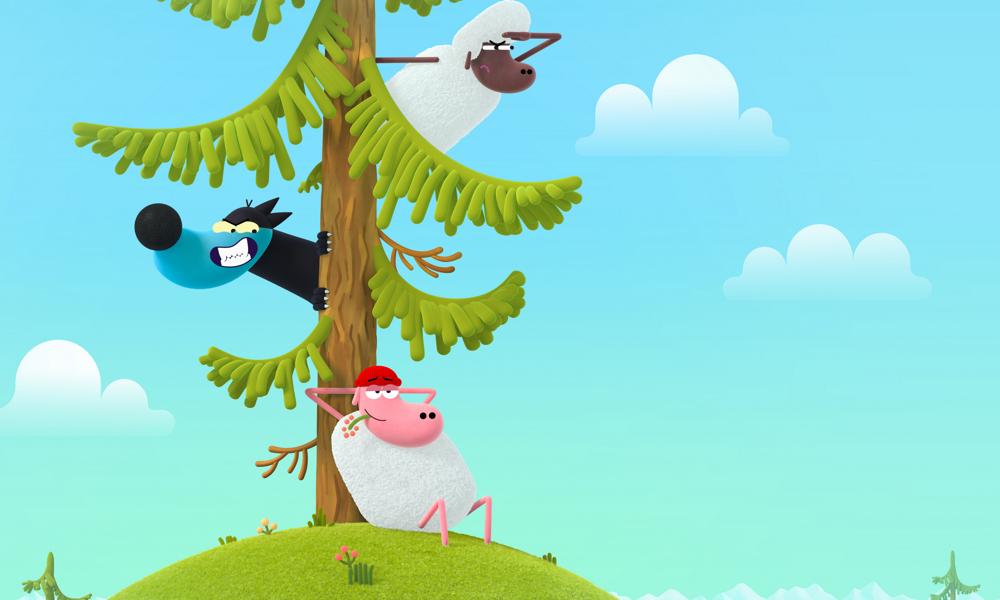 “We’re thrilled to be undertaking this new collaboration with Netflix and feel honoured by the trust they have placed in Xilam’s talents,” said Marc du Pontavice, CEO of Xilam and series exec producer. “Hugo has created a fantastic series which is brimming with endearing characters and original comedy — we’re sure Trico’s mishaps will charm and entertain audiences across the globe.”

In this new series, mountain pasture life is a little too peaceful for former globetrotter Trico. Luckily for him, he always has tons of ideas, and objects from his travels, to share with his fellow sheep to shake things up! All this new ruckus is at Biscotte’s expense, a tough ewe whose job is to keep the flock safe. An especially hard task with the Wolf lurking around, waiting to make the most of this newfound chaos by catching a few sheep here and there. Fortunately, we can count on Trico and Biscotte’s friendship to overcome these challenges and keep the Wolf from snacking on their wooly companions!

Xilam Animation is also in production on Netflix’s first French animated Original Series, Oggy Oggy (156 x 7’) which is targeted at a preschool audience and set to be delivered in 2021. Based on Xilam’s global hit franchise Oggy and the Cockroaches, this show sees young Oggy freed from the ceaseless tyranny of the cockroaches and living in a fantasy world inhabited by a vibrant community of cats.