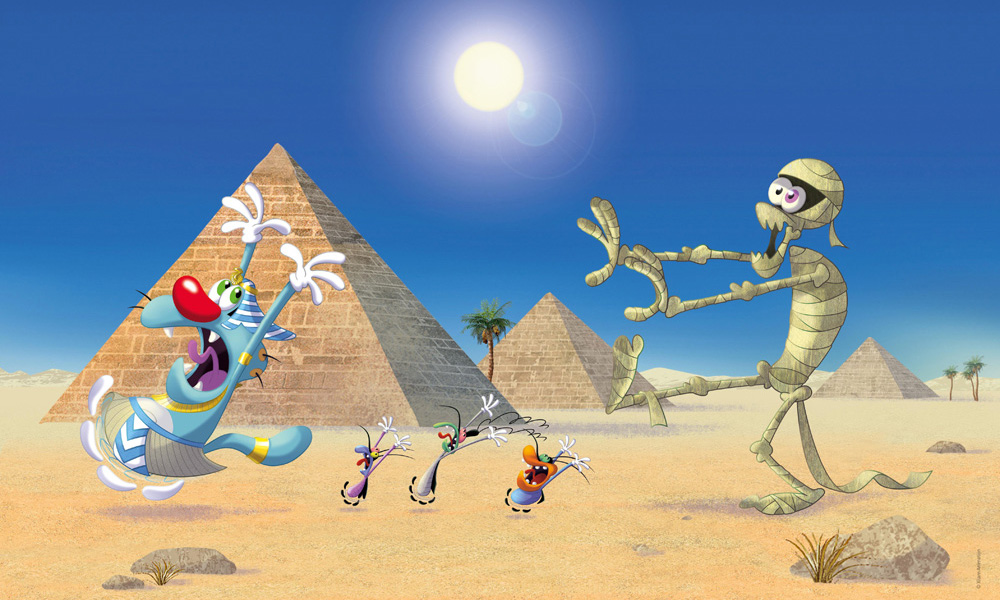 French indie producer-distributor Xilam Animation has hit 10 billion total views on YouTube, reaching the milestone on December 31, 2018. This achievement capped off a year of rapid growth which saw Xilam brands attracting 44% more traffic resulting in nearly 4 billion views in 2018, driven by a doubling of visits from viewers in the U.S. Xilam channels also saw a subscription increase of 162%, hitting 6.3 million subscribers at the end of 2018 (versus 2.4M at the end of 2017).

Revenue from YouTube is set to represent 10% of Xilam’s turnover for fiscal year 2018, a share that is expected to further expand in 2019. This income increased by 55% thanks to the U.S. market, which contributed close to 30% of Xilam’s YouTube revenue for the year. The global trendsetter when it comes to consumption of animated programming, the U.S. is a key source of the exploding market demand for cartoons. The U.S. represents a significant area of continued growth for Xilam, as does the Asian market, whose unrivalled expansion — in terms of both content volume and value — supports a solid growth outlook for the company over the next several years in the digital distribution market.

Xilam anticipates further significant gains in its YouTube traffic for 2019, with notable plans including the launch of its dedicate Paprika channel aimed at preschoolers — a key demographic for children’s content on YouTube; and the launch of a localized Oggy and the Cockroaches channel in India, where the show has a strong following among youngsters. 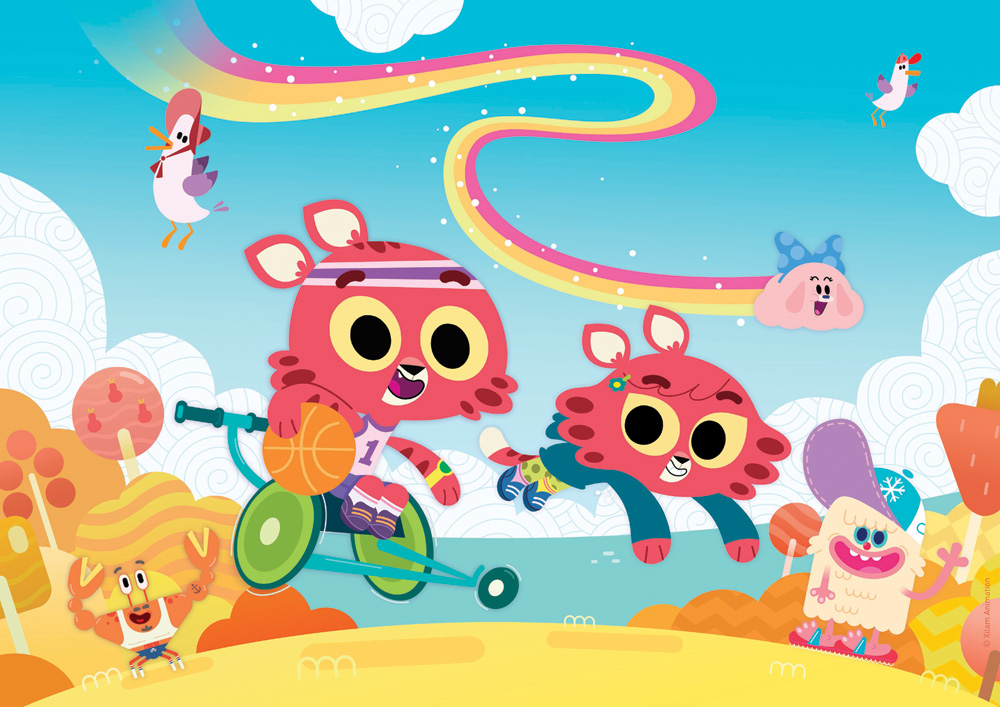