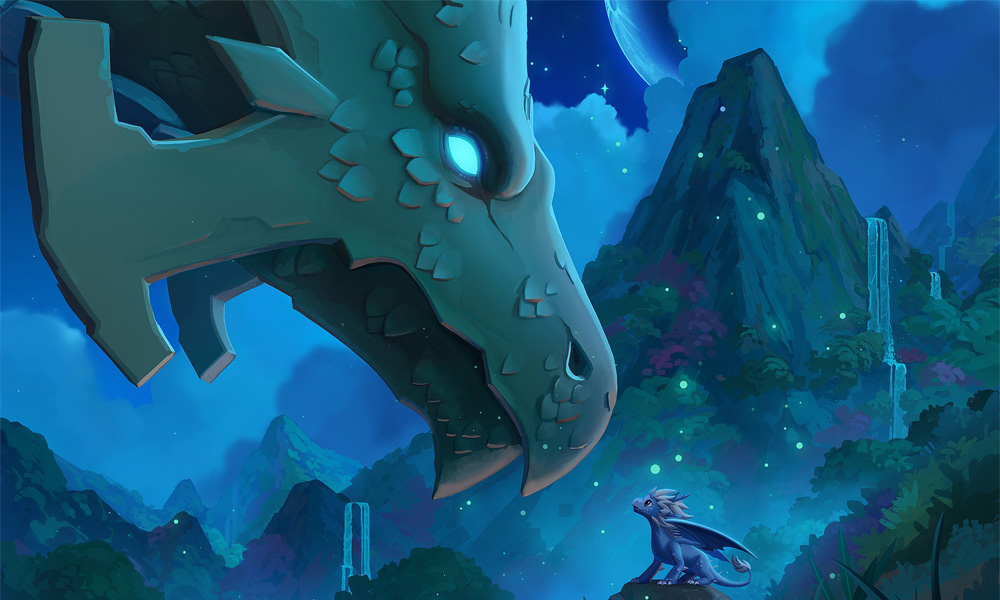 Netflix original animated series The Dragon Prince has been renewed for a third season, it was announced during the break-out fantasy adventure’s panel at WonderCon in Anaheim. Season 3 will deliver nine new episodes; premiere date TBA. The series is the first franchise from “story and play” media studio Wonderstorm.

S3 of The Dragon Prince will find Rayla and Callum finally at the cusp of entering Xadia, while young Ezran returns home to take his place on the throne. Meanwhile, Lord Viren begins to realize the influence and power of his new ally – the mysterious startouch elf, Aaravos. As several storylines unfold in big ways, this season will be massively epic!

Season 1 premiered on Netflix in September 2018 and was recently followed by Season 2. Since its debut, The Dragon Prince has been a top 10 digital original and has captivated a large and passionate fan community. Both seasons have a 100% fresh rating on Rotten Tomatoes. Watch the first two seasons on Netflix.

The series is produced by Wonderstorm and led by co-creators Aaron Ehasz (head writer of Avatar: The Last Airbender) and Justin Richmond (game director of Uncharted 3).