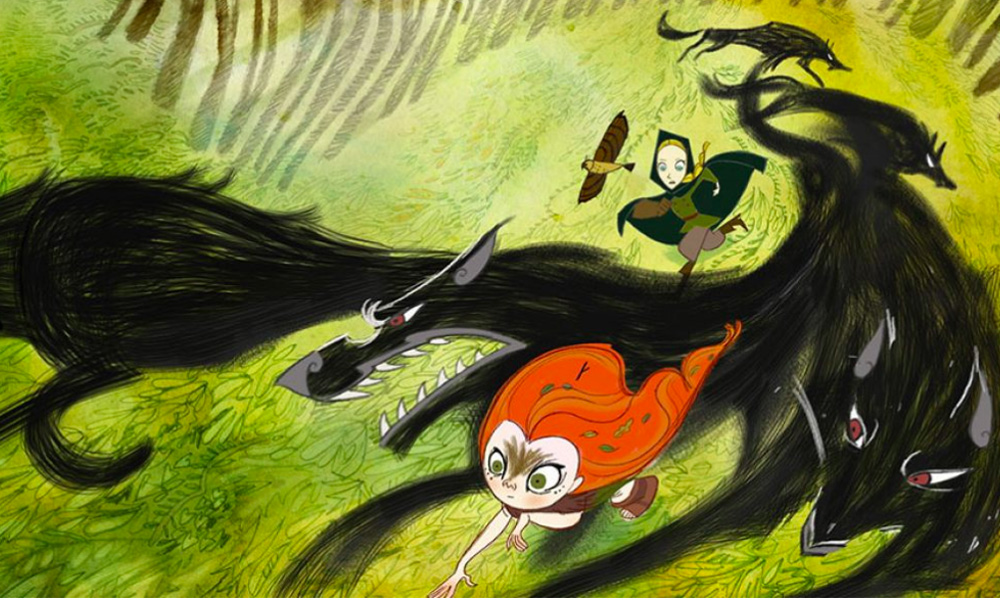 Among Apple’s previously announced animated and fantasy-themed projects are:

Wolfwalkers. Ireland’s Cartoon Saloon (The Breadwinner, The Secret of Kells) is behind this animated feature about a young apprentice hunter who travels to Ireland with her father to wipe out the last pack of wolves, seen as demonic and evil creatures in an era ruled by superstition and magic. The pic is directed by Oscar nominee Tomm Moore (Song of the Sea) and Ross Stewart. Sean Bean (Game of Thrones) provides one of the main voices.

Amazing Stories. Exec producer Steven Spielberg is reviving his anthology series which first aired on NBC in 1985. This collection of strange and fantastical tales will be directed by Lost and Once Upon a Time showrunners Edward Kitsis and Adam Horowitz, and will star Edward Burns as a government agent, Austin Stowell and Kerry Bishe.

Time Bandits. Who doesn’t love Terry Gilliam’s brilliant 1981 movie about a young boys adventures with a gang of time-traveling little people? Well, the amazing New Zealand writer/director/comedian Taika Waititi (What We Do in the Shadows, Thor Ragnarok, Jojo Rabbit) is in charge of delivering a new live-action series based on the property, produced by Anonymous Content, Paramount TV and Media Rights Capital.

Untitled M. Night Shyamalan Thriller. There are a couple of things we know about the new psychological thriller show which stars Lauren Ambrose, Toby Kebbell, Rupert Grint and Nell Tiger Free. There will be lots of suspenseful moments, and unpredictable twists. Shyamalan is also directing the first episode.