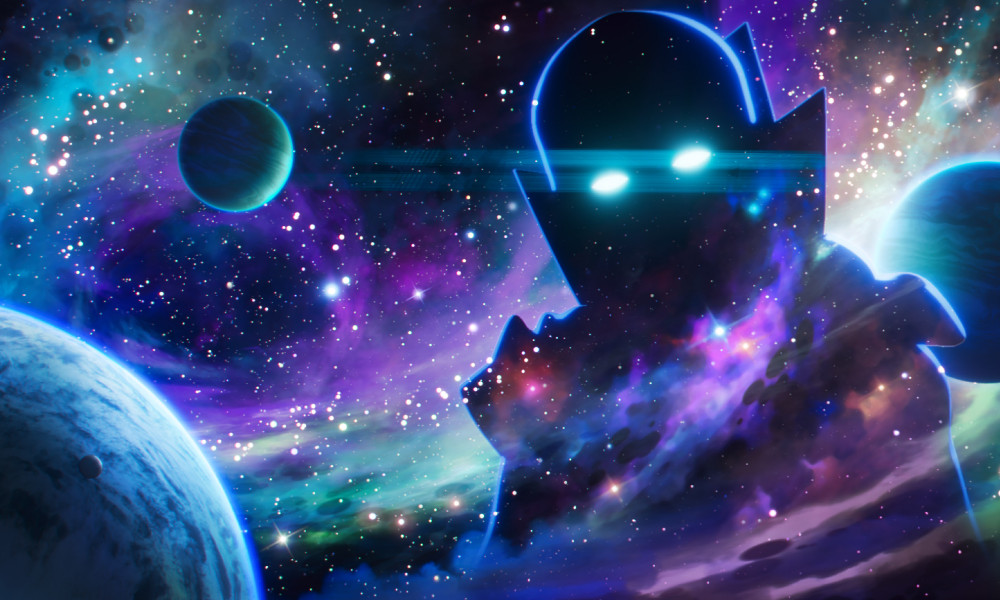 The summer of 2021 is shaping up to be a great time to be a Marvel enthusiast. In addition to enjoying the much-anticipated live-action feature Black Widow and the Loki series, fans can also dive into the beautiful, animated world of What If…?, the much-written-about new series based on the comic series and created by A.C. Bradley. The show is directed by Bryan Andrews and exec produced by Kevin Feige, Louis D’Esposito, Victoria Alonso and Brad Winderbaum. Marvel veteran Ryan Meinerding is in charge of visual development. 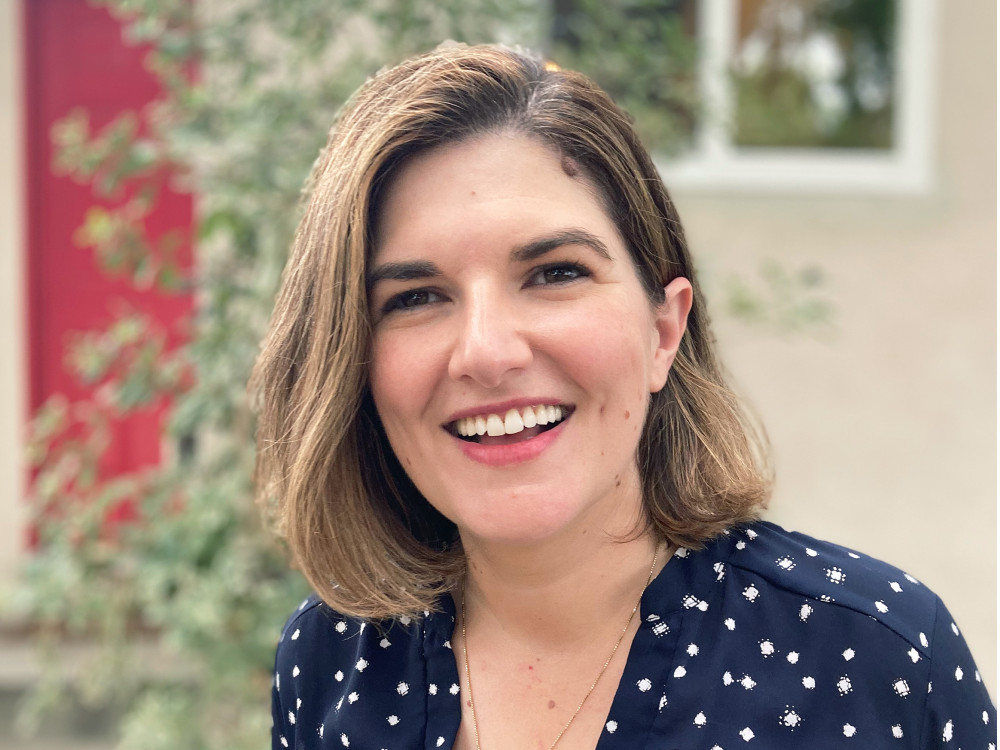 Bradley, who was a writer on DreamWorks’ Trollhunters and story editor on 3Below, began work on What If…? in the fall of 2019. She says she was pretty excited to join the team and to come up with concepts for the project. “I love the opportunity to play in this toybox,” she tells us. “These were iconic characters if you grew up reading comic books — and if you are just living and breathing right now in this century!”

The show creator loves the fact that the top brass at Marvel allowed her and story editor Matthew Chauncey to go in any direction that they thought was fun and interesting. “The one rule we had was that we couldn’t do anything that is happening in the movies or the TV shows,” says Bradley. “I mean, we did what a lot of fans do after they see the movies: You go out and have burgers with your friends and try to guess what might be coming up next or what you thought would happen when you play with these characters.”

Bradley says she enjoyed the luxury of being able to really polish the 10 episodes of the first season of What If…? compared to her work on Tales of Arcadia, during which she had to write about 78 episodes in three years. She notes, “Our biggest challenge, however, was setting up the animation pipeline. My preference for the show’s animation was originally 2D, but producing 2D animation is actually more difficult because there are not too many animation houses that are available to do the work. However, the design is very complex and lends itself better to a hybrid style of animation. I think we were able to pull it off beautifully. Each episode is allowed to have its own visual style, but the whole show definitely has a very cinematic feel.”

Andrews, who has worked as a storyboard artist on a wide variety of  acclaimed  animated shows such as Samurai Jack, Star Wars: Clone Wars and Primal and most of the Marvel live-action features, says he was quite excited when he was approached by the producers to jump on this project. “I loved the concepts and visuals,” he says. “This project gave us the opportunity to move the needle of American animation. We knew that we wanted to treat it like a prestige project that feels like and honors the cinematic universe. Getting most of the original voices back to reprise their roles was also key to the success of the show.” 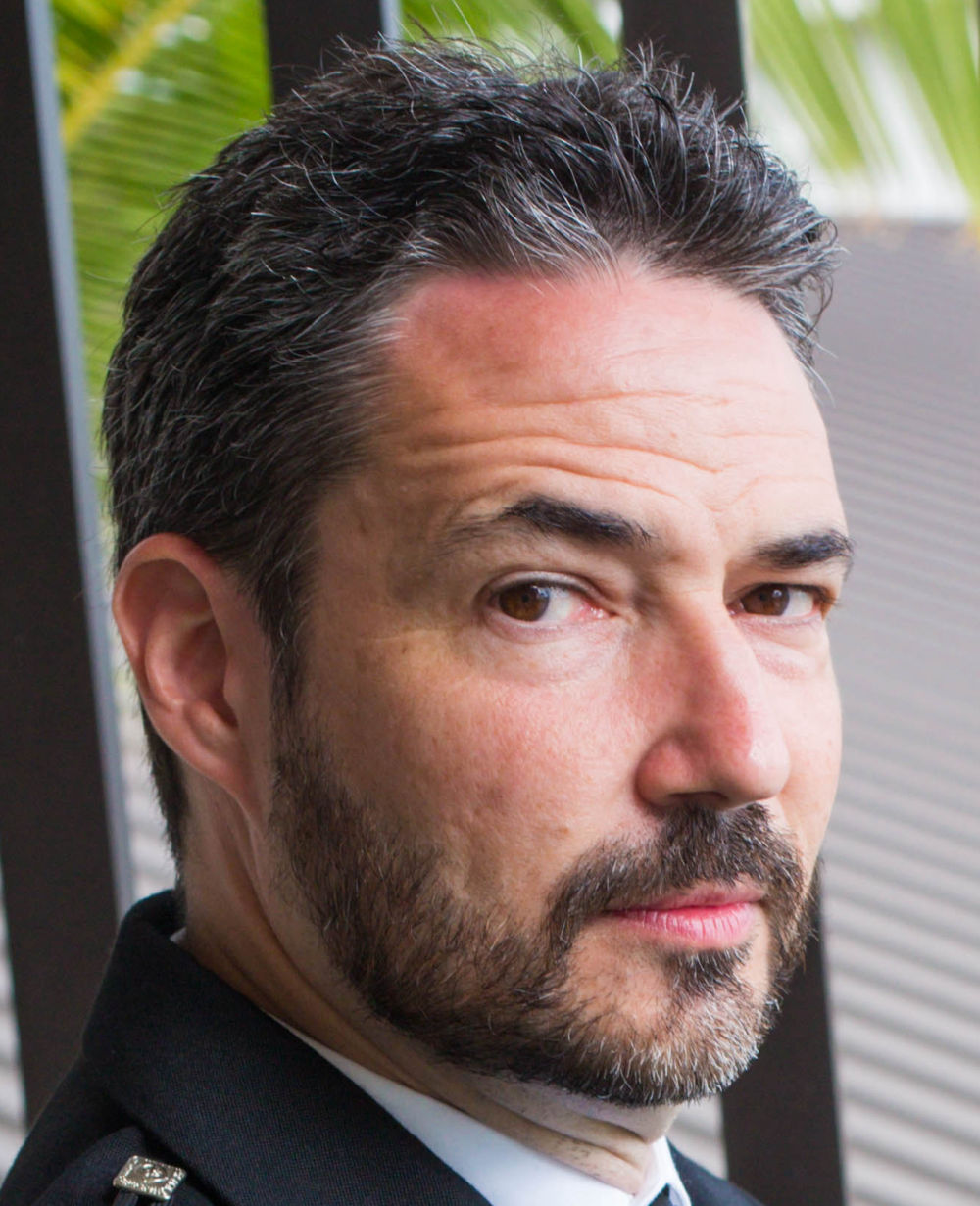 “Our character designer Ryan Meinerding is also a big fan of animation, and he was nerding me out for this opportunity to dive into this smorgasbord of radness,” adds Andrews. “We had the chance to collaborate with a great group of artists and three amazing animation studios, which have done amazing work.”

Australia’s Flying Bark, France’s Blue Spirit and Canada’s Squeeze were the three big vendors on the project. “One of the challenges was that they all had different pipelines and some couldn’t share assets,” says Andrews. “But they all did amazing work and pivoted as best as possible. You can pull freeze frames from the episodes and put them on your wall. They are really that beautiful. I hope people pause and appreciate how much artistry has been involved in each episode.”

Bradley says she was especially pleased that she was able to write for a wide variety of characters on this show. “One of the things that drew me to this project was that I wasn’t pigeonholed to write for only the female characters,” she points out. “We’ve come a long way, but I still get the feeling that women are usually writing women characters and people of color write the people of color characters and white guys get to write everything else. I think that wall needs to start crumbling down. Look, I got to write Dr. Strange in one of our episodes, and I’m not a six-foot-tall, vaguely British man.”

Andrews says he especially enjoyed working on the first episode of the series, which  features the storyline about Peggy Carter ending up with the Super Soldier Serum that gives Captain America his special powers. “In our minds, that was the episode which really kicks things off in the beginning. We got to start with something that was pulpy and set in World War II. Captain Carter was so perfect and playing in that universe was friggin’ awesome!”

He adds, “I also loved the zombies episode as well as the Dr. Strange story, because it’s not so sprawling. It has a smaller group of characters and tells a very personal story and doesn’t end the way you think it will. But I have to say: Each one of the episodes is unique in its own way.”

Both Bradley and Andrews hope that audiences will enjoy the imaginative spirit and  cinematic appeal of their show. “Marvel movies have become comfort food for us for the past 10 years,” says Bradley. “I want everyone to have fun, whether they watch it by themselves or with their loved ones and their kids. After a year and half that everyone has been through, we want audiences to just sit back, relax , laugh and have a good time.”

What If…? premieres on Disney+ on August 11.