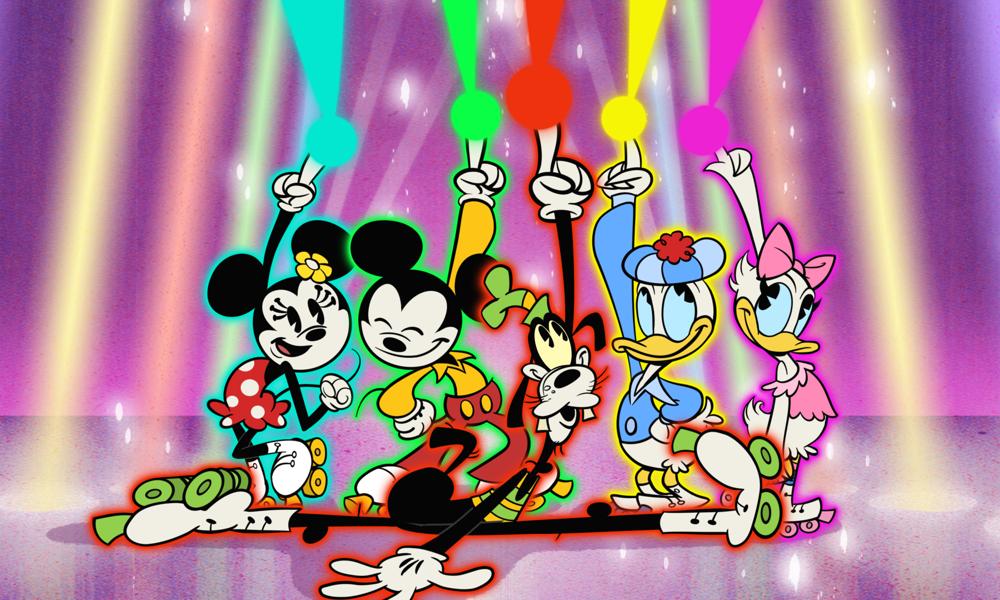 A certain world-famous rodent is having a big birthday this week! That’s right, Disney’s resourceful, optimistic and ageless Mickey Mouse celebrates his 92nd birthday on November 18 (that’s the date he made his cinematic debut in Steamboat Willie in 1928). Disney is marking this impressive anniversary by introducing a new series of shorts to Disney+ under the Wonderful World of Mickey Mouse banner, led by the creative vision of multiple Emmy- and Annie-winning writer/producer/director Paul Rudish, who was also behind Disney Channel’s hugely successful and acclaimed Mickey Mouse series (2013-2019). 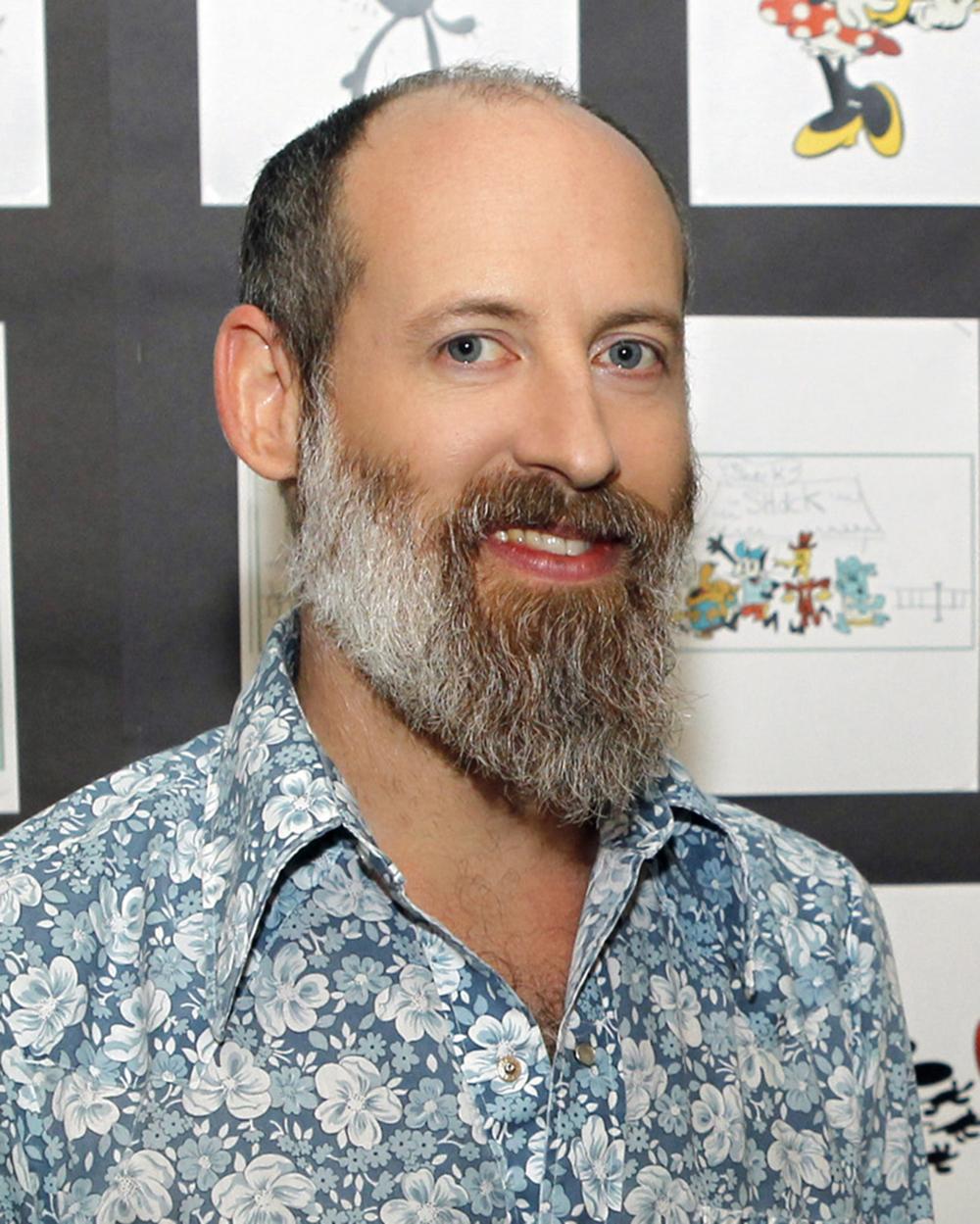 The new show finds Minnie, Donald, Daisy, Goofy and Pluto continue their wild and zany adventures in each of the seven-minute shorts. These new timeless tales are inspired by various lands at Disney parks, and feature cameos by classic Disney characters. Two new shorts roll out on Disney+ each Friday, and 10 shorts overall will premiere this season. Then, 10 more shorts are scheduled to debut this summer. Christopher Willis, the Emmy-nominated composer of the Mickey Mouse shorts, also provides the music for this series.

Rudish and his gifted team began working on the new series about a year ago, right on the heels of Disney Channel’s Mickey Mouse series, which ran for five seasons and won seven Emmys and 21 Annie Awards. “We’ve retooled the format a bit as these shorts are longer,” he tells us. “But they are very much in line with the Mickey shorts as far as humor and style. 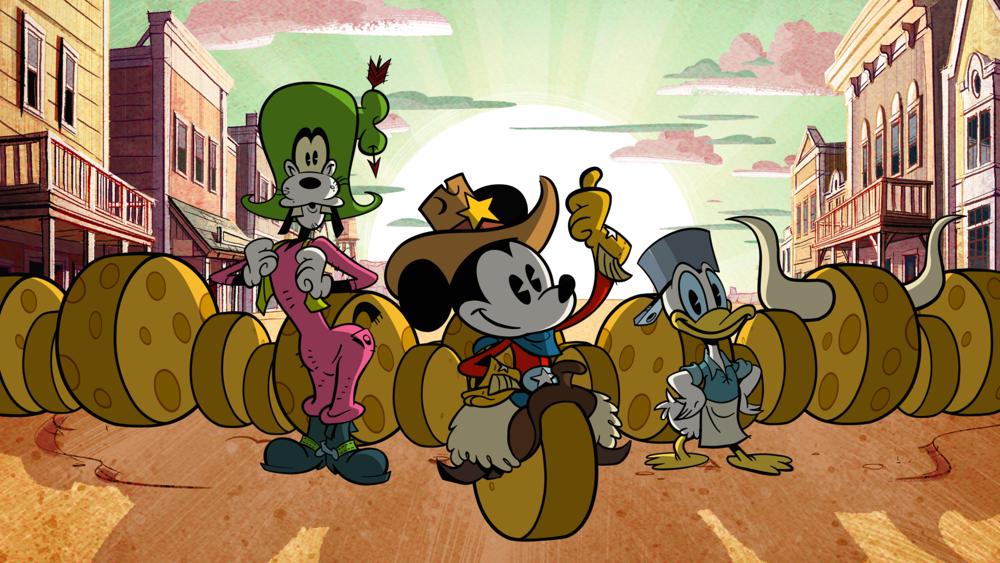 Inspired by Parks and Heritage Characters

For this new enterprise, Rudish and his team found inspiration in Disney history and many of the studio’s beloved films and theme parks. “We decided to look at doing various stories that could possibly take place in different lands of Disneyland so we could do more genre pieces,” he says. “For instance, there’s one that could take place in Frontierland, possibly in Fantasyland and Tomorrowland. We have a short called ‘House of Tomorrow’ that’s based on an old Disneyland attraction called House of the Future. We thought that was a really neat set piece. There’s a loose association with some of the lands and an occasional cameo from other Disney characters will pop in here and there along the way.”

The production team included about 30 people at the Disney Television Animation studio in Glendale and another 30 or so at Mercury Filmworks in Canada. “Mercury is our animation production partner in Ottawa, and they’re great,” he notes. “This series is actually a smaller team compared to a lot of productions. 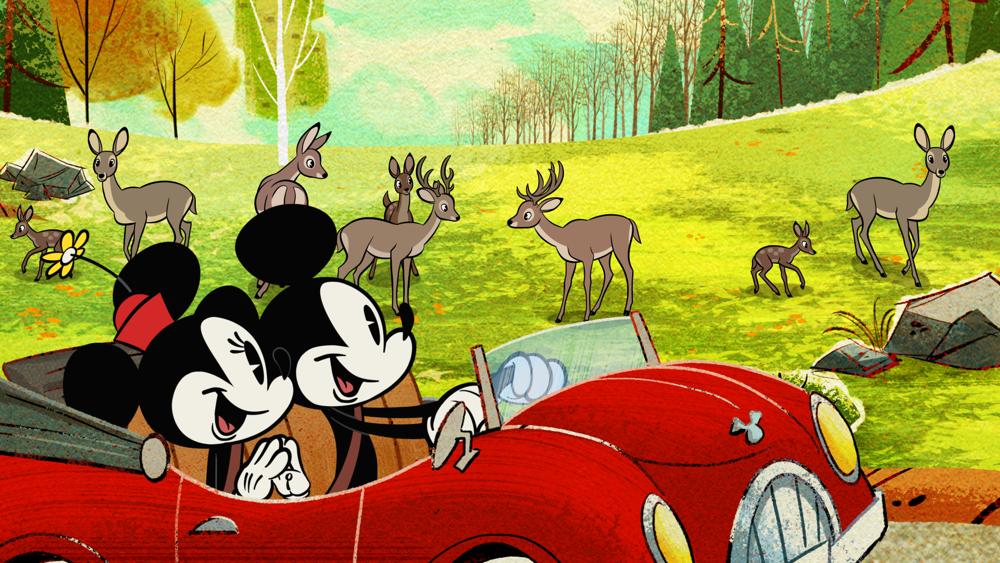 Like many animation professionals around the world, Rudish and his crew had to quickly adjust to the new realities of working from home, due to this past year’s COVID pandemic restrictions. “Working from home has definitely had an impact on production, but we’ve managed to keep everything moving,” says the exec producer. “It’s not as great as being at the studio where you can hang out with everybody and talk to everybody on the spot. We’ve been very fortunate that we’ve been able to continue production though.”

Rudish says working with his talented team on the show has been a wonderful experience. “There are so many fantastic artists on board and our relationship with our animation studio is great,” he admits. “We’re doing seven-minute episodes instead of the three-and-a-half minutes that we used to do, so we have more room for a bigger cast of characters. We get to play with characters’ relationships a little bit more because we have more time. In addition, there haven’t been a lot of big challenges other than adjusting to the lockdown and having to shift our whole business to do things remotely.” 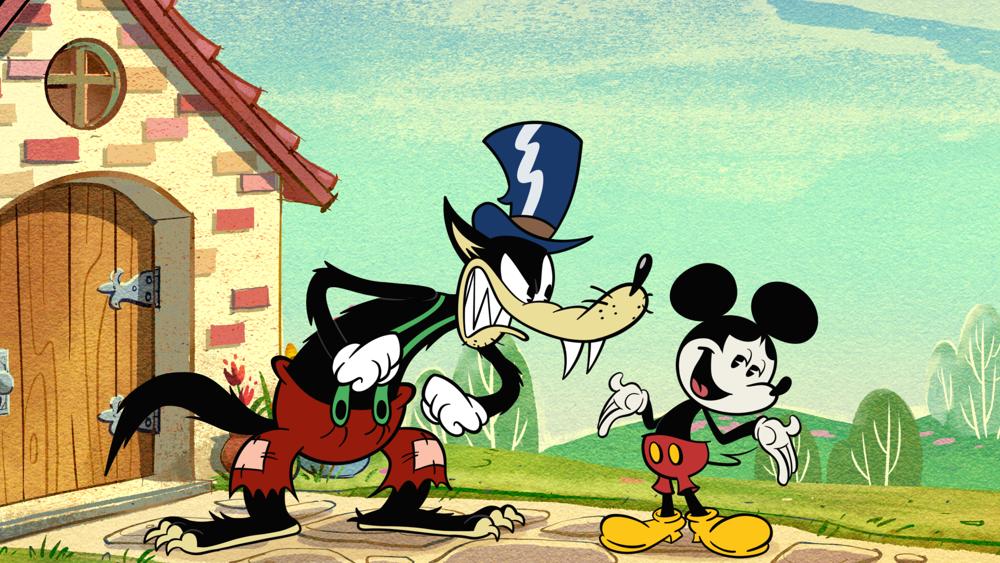 The Mickey Mouse veteran began his career doing character design and storyboards for shows such as Batman: The Animated Series, and writing, designing and directing episodes of Dexter’s Laboratory, The Powerpuff Girls and Samurai Jack, directing Star Wars: Clone Wars and creating Sym-Bionic Titan with Genndy Tartakovsky. We asked him when was the first time he realized he wanted to work in animation.

“Well, I’ve always loved cartoons,” Rudish responds. “From the minute my eyes opened, I can always remember liking drawings. My father was an illustrator, so drawing was encouraged.” Paul’s dad was Rich Rudish, who created the Rainbow Brite character for Hallmark and was art director for the 1985 animated feature Rainbow Brite and the Star Stealer and character designer for the show The Real Ghostbusters. “I loved comic books and cartoons and illustration. I thought, ‘Do I want to grow up and be an animator or do I want to learn how to paint like Frank Frazetta?’ When it came time to look at art schools, the animation program at CalArts looked really fun to me. The idea of using all the multiple mediums that you can employ in filmmaking helped me make my decision to go there.” 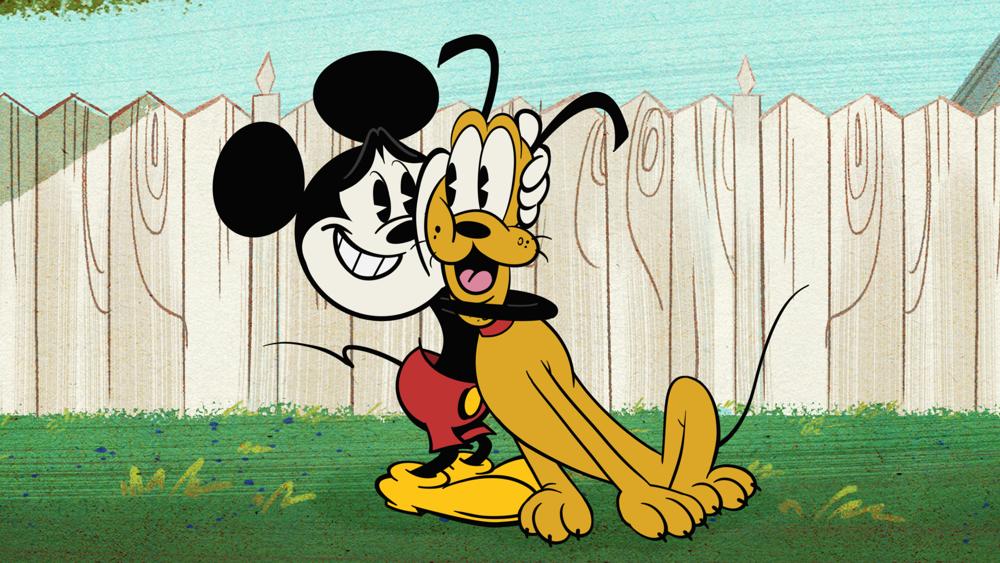 We ask him to offer some helpful tips for having a successful career in animation. Rudish offers, “I think number one is curiosity. I’ve always been curious about all the different technical processes. Curious about life, how people interact, how things work in the world and being aware of what’s going on. Look at the situations in the world and how you can translate that into your own artwork. Use curiosity to feed you and drive you to learn more things. Let it feed your design aesthetic. Then practice. Get those draftsman skills down. Be studious of animation in general and how filmmaking works. Take advantage of opportunities that come your direction and learn as much about the process as you can along the way.”

Now, that is what we call great advice that even Mickey and Donald would agree with!

The Wonderful World of Mickey premieres Wednesday, November 18 on Disney+.