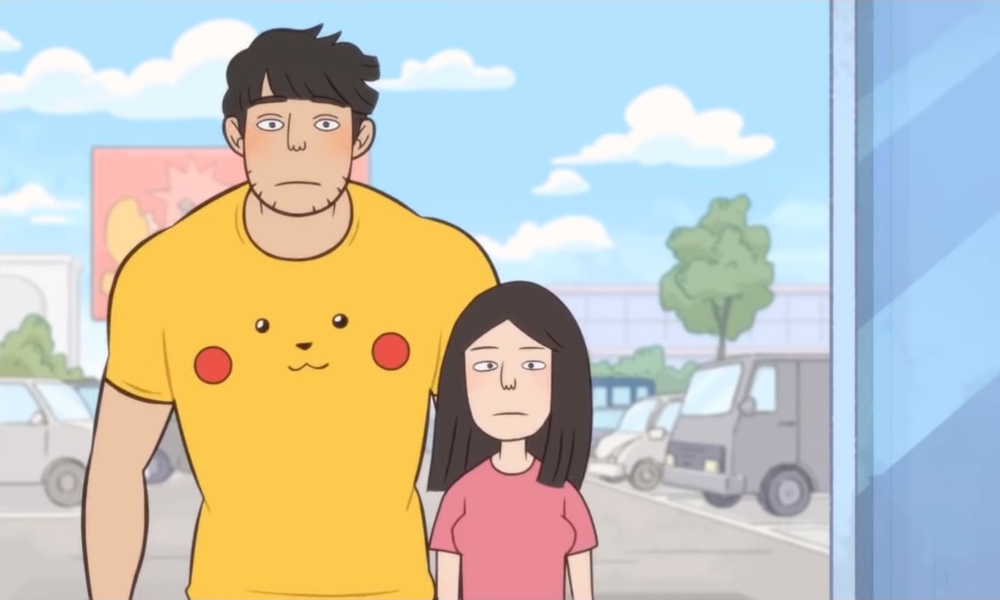 Top digital publisher for sequential storytelling WEBTOON makes its animation debut with a 10-episode series adaptation of one of the platform’s most popular titles: My Giant Nerd Boyfriend, Animated! The hilarious slice-of-life adventures of Malaysia-based artist Fishball and her loving, very patient, very tall boyfriend has cultivated a devoted following who have pushed the comic to WEBTOON’s top 10 strips list.

Episodes of the animated series are premiering daily at 6 p.m. PT on the WEBTOON YouTube channel through July 10.

My Giant Nerd Boyfriend debuted on WEBTOON on March 5, 2017 and was an immediate hit. Readers identified with creator Fishball’s self-deprecating charm, making the series a top title within weeks where it has remained. My Giant Nerd Boyfriend is currently at more than 351 million views and 20 million likes. The series updates three times a week on Monday, Wednesday, and Friday.