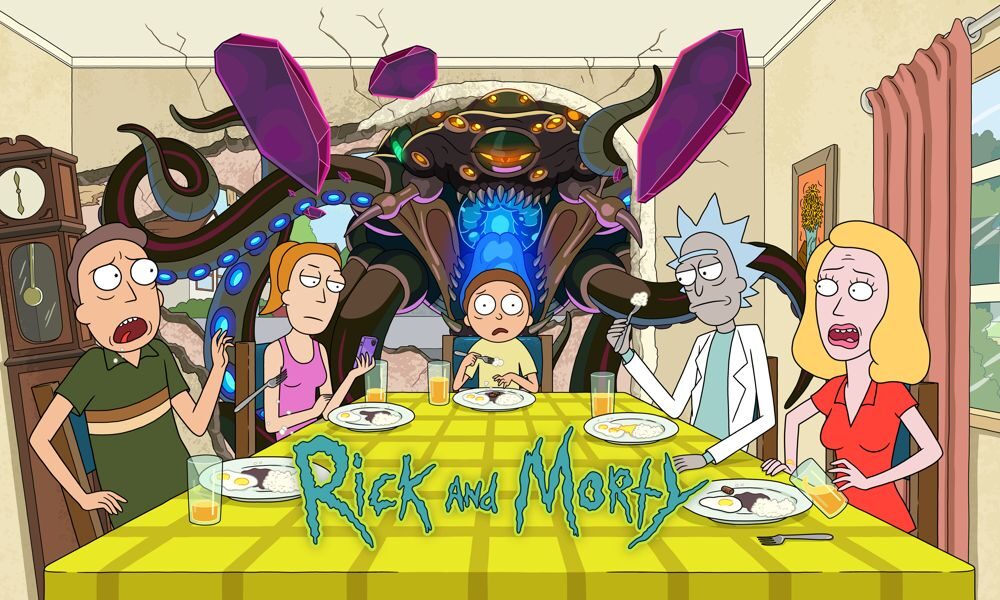 The world’s most beloved, foul-mouthed, substance abusing mad scientist and his hapless grandson are blasting off on more unfathomable (and likely uncomfortable) adventures as Rick and Morty Season 4 debuts on around the world. Following the season’s highly-anticipated U.S. debut on Adult Swim this weekend, other markets are preparing to embrace the madness. In South Africa, fans can catch new episodes on SVOD platform Showmax starting November 18.

The help get hyped for the new season, Showmax conducted a colorful interview with series creators Dan Harmon and Justin Roiland. Check out the graphic (literally) Q&A and find out what amazing new guest stars and returning characters to expect, and how the creators come up with this smash-hit adult toon.