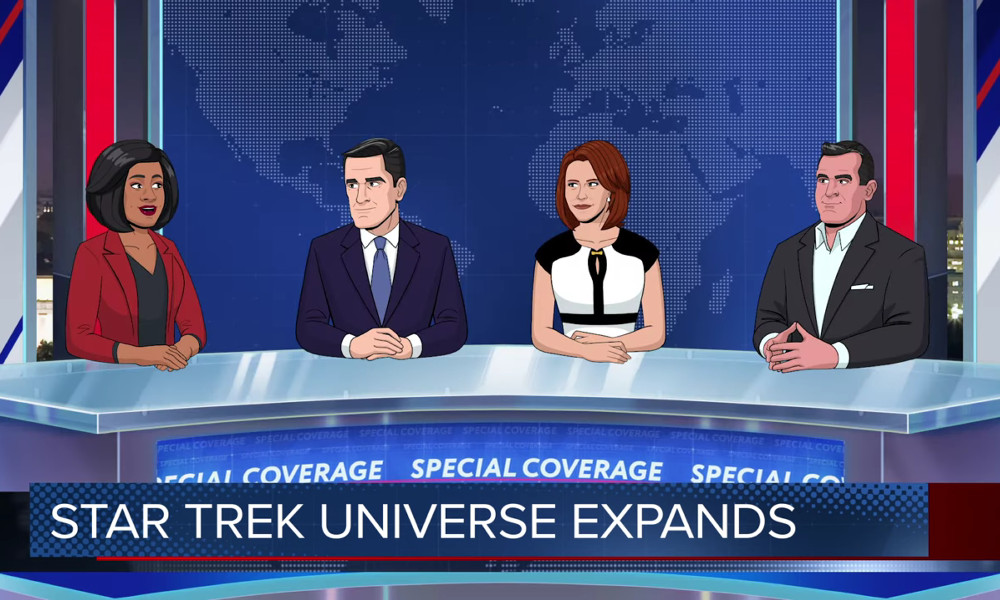 Paramount+ today released special coverage from its Emmy-nominated animated series Stephen Colbert Presents Tooning Out the News, revealing “breaking stories” out of Comic-Con@Home. “The socially acceptable way to have a Spandex fetish.”

The special coverage event also takes on the Marvel Cinematic Universe (“There’s the blue one…”) and the hidden dangers of at-home cosplay.

Catch all the Comic-Con@Home action at www.youtube.com/user/ComicCon.