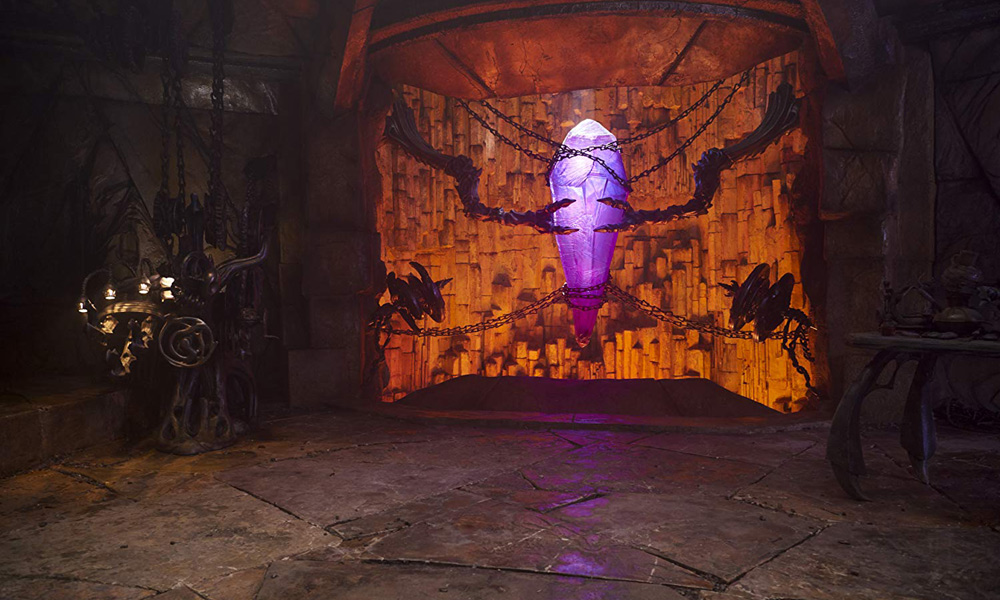 The final trailer for Netflix’s eagerly awaited prequel series The Dark Crystal: Age of Resistance has arrived, pulsing with magical effects and full of puppet peril for our Gelfling heroes. The new 10 x one-hour series inspired by Jim Henson’s 1982 classic The Dark Crystal premieres August 30, only on Netflix.

Synopsis: The world of Thra is dying. The Crystal of Truth is at the heart of Thra, a source of untold power. But it is damaged, corrupted by the evil Skeksis, and a sickness spreads across the land. When three Gelfling uncover the horrific truth behind the power of the Skeksis, an adventure unfolds as the fires of rebellion are lit and an epic battle for the planet begins.