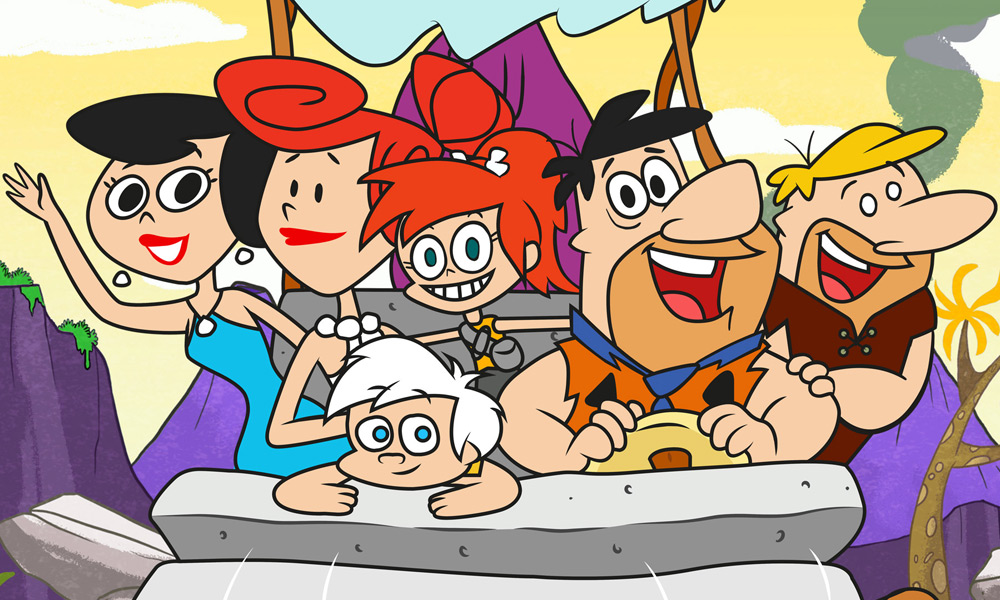 The Stone Age kids are back! WarnerMedia Kids & Family has unveiled the trailer for its upcoming show Yabba Dabba Dinosaurs, which is slated to premiere on HBO Max on Sept. 30. Produced by Warner Bros. Animation, the new children’s animated comedy series brings a new generation to the iconic world of The Flintstones and its beloved characters.

The show’s official synopsis: Best friends Pebbles Flintstone and Bamm-Bamm Rubble are two kids from the town of Bedrock, a modern Stone Age civilization where dinosaurs are domesticated and helpful, including their lovable and loyal pet Dino. But the real “yabba dabba doo” times are had in the open wilderness outside of Bedrock city limits in a place they call The Crags! There, Pebbles and Bamm-Bamm meet a never-ending roster of prehistoric pals and explore environments that are as wild, colorful, and surprising as the dinosaurs who live there.

Created by William Hanna and Joseph Barbera, The Flintstones is considered one of the most influential animated TV series of all time. The show, which chronicled the adventures of the Stone Age-era families the Flintstones and their neighbors the Rubbles, ran from Sep. 30, 1960 to April 1, 1966, and was the first animated show to run in primetime. It held the record for the longest-running primetime animated sitcom until The Simpsons came along! 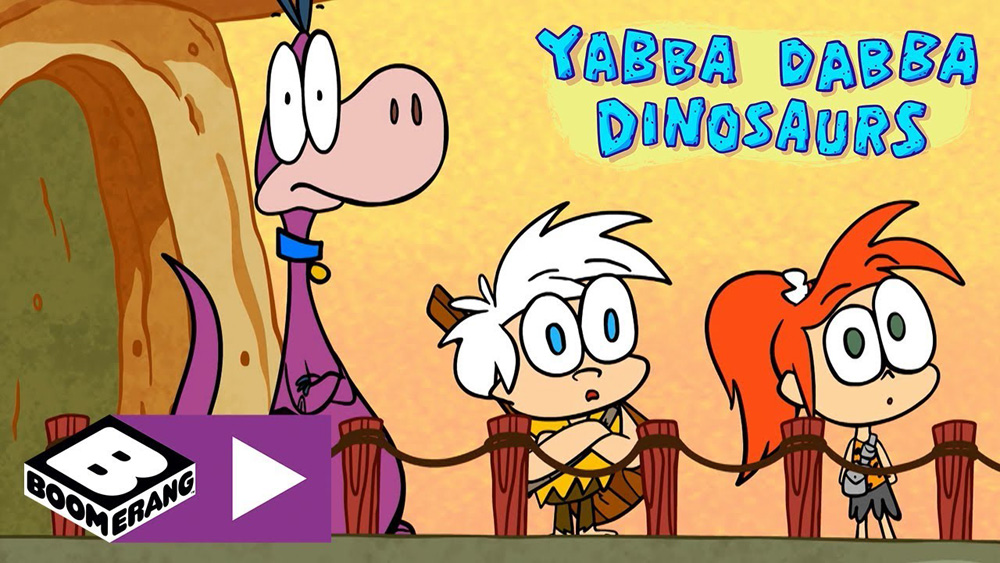