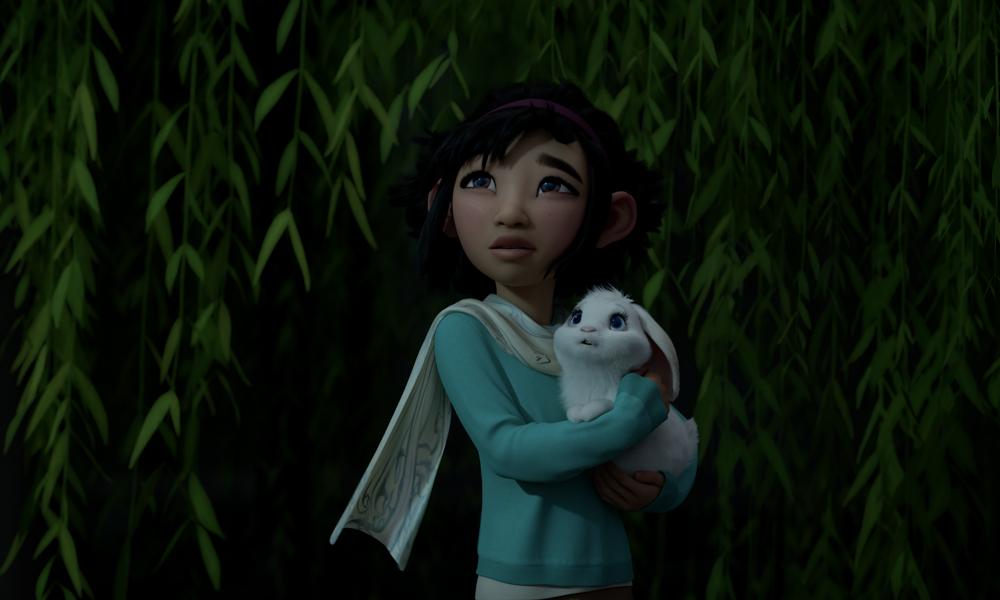 Netflix has debuted the lead single from upcoming animated feature Over The Moon with a new lyric video and making-of featurette. Performed by voice star Cathy Ang, “Rocket to the Moon” a stirring ballad in the best traditions of cinematic animated musical adventures. The tune is available to stream over the movie’s website and its official playlist on Spotify.

“Rocket to the Moon” Lyric Video:

The Making of “Rocket to the Moon”:

Directed by Oscar winner Glen Keane (Dear Basketball) and co-directed by Oscar winner John Kahrs (Paperman), Over the Moon centers on a bright young girl with a passion for science and boundless determination, who builds a rocket ship to fly to the Moon and prove the existence of a legendary Moon Goddess. There, she ends up on an unexpected quest, and discovers a whimsical land of fantastical creatures.

Over the Moon premieres exclusively on Netflix on October 23. 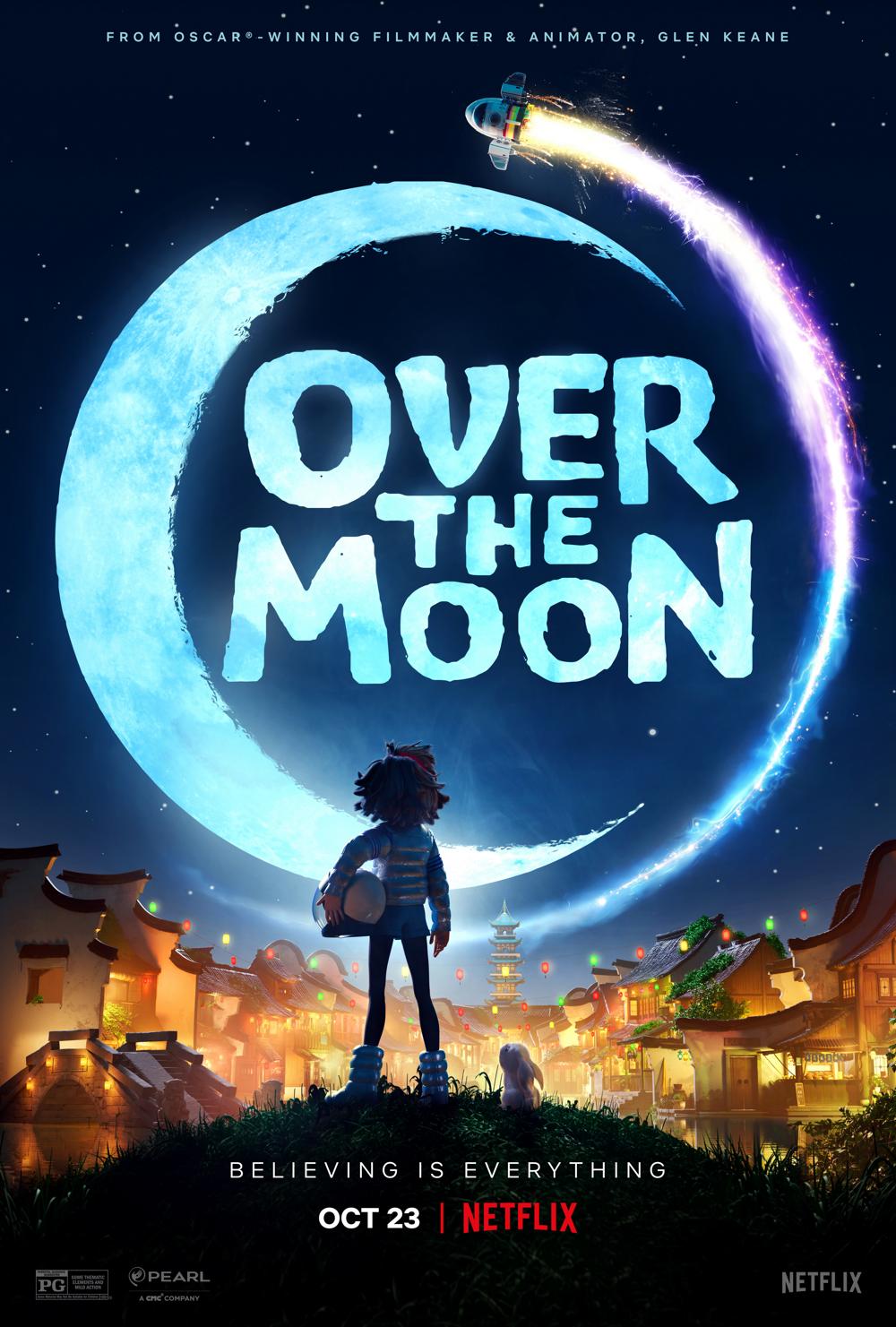