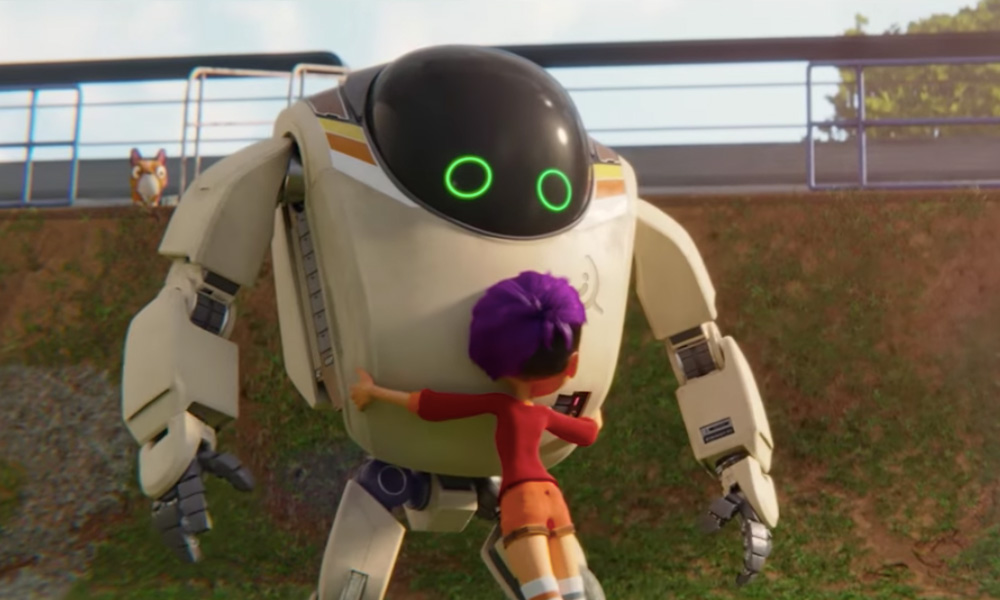 Netflix has released the trailer for its upcoming animated feature Next Gen. Written and direted by Kevin Adams and Joe Ksander, the action adventure offering features the voices of John Krasinski, David Cross, Michael Pena, Charlyne Yi, Jason Sudeikis and Constance Wu. Netflix will premiere the movie on September 7.

Next Gen is described as an animated action-adventure film about the bittersweet power of memories. It tells the story of an unlikely friendship between a rebellious girl and a runaway combat robot, as they unite to stop a madman’s plan for technological world domination.

The streaming service received a lot of attention for paying $30 million for the film rights after a competitive bidding war at the Cannes Market, one of the biggest deals at the French market this year. Next Gen is based on the original comic 7723 by Wang Nima. Baozou financed the film and produced with Toronto-based Tangent Animation, known for the animated movie Ozzy, directed by Alberto Rodriguez.