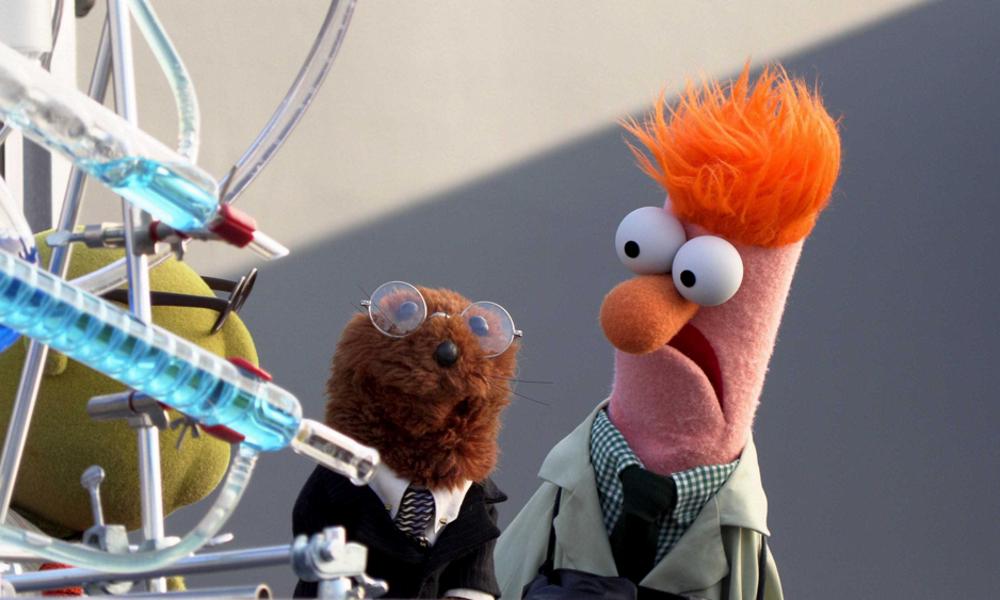 In preparation for the world premiere of the Muppets’ first-ever streaming show, Muppets Now, Kermit the Frog conducts a video chat to break the news that Disney+ has ordered six half-hour “muppisodes” — premiering July 31. With a full roster of rotating guest stars, world-class production facilities, and pure unscripted mayhem, Muppets Now breaks new ground for the gang in their Disney+ debut.

“The Muppets are thrilled to be doing our first-ever unscripted show! It’s going to be extremely spontaneous and very surprising; almost as surprising as the fact that we ever actually used a script in the past.”

“This is moi unfiltered, unexpurgated, and more unbelievably fabulous than ever. If you watch only one show on Disney+, you really should tune in more often. But whenever you watch, make it moi on Muppets Now.”

“For the first time ever, I’m working without a joke book, folks. It’s a new kind of totally improvised comedy I call ‘bare bear’! See what I did there? Ahh! Wocka! Wocka!”

“I knew Muppets Now was coming to Disney+, but I did NOT know they wanted Muppets Now NOW, as in right away, as in ‘doesn’t anybody give a warning around here!?’ Gotta go upload those episodes pronto! Wish me luck; I’ll need it.”

Disney+ is the streaming home for the Muppets collection, where Muppets Now will join an assortment of fan-favorite Muppet movies, series and shorts.

Produced by The Muppets Studio and Soapbox Films, Muppets Now premieres Friday, July 31, streaming only on Disney+. New episodes will be released every Friday. 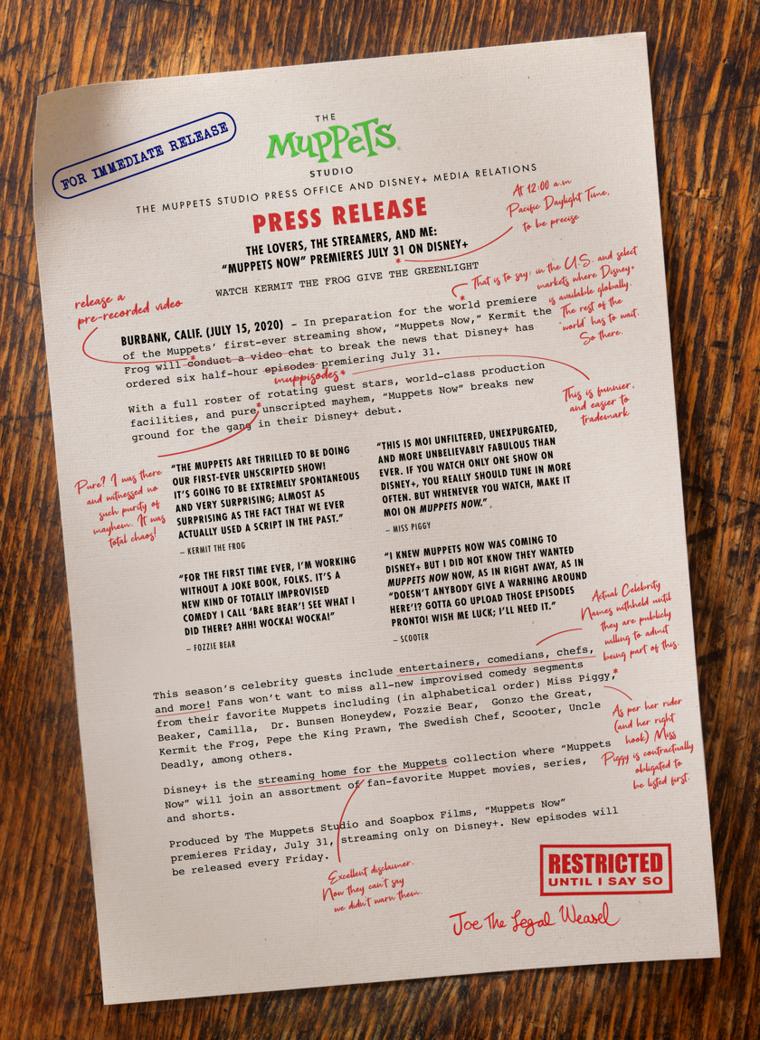