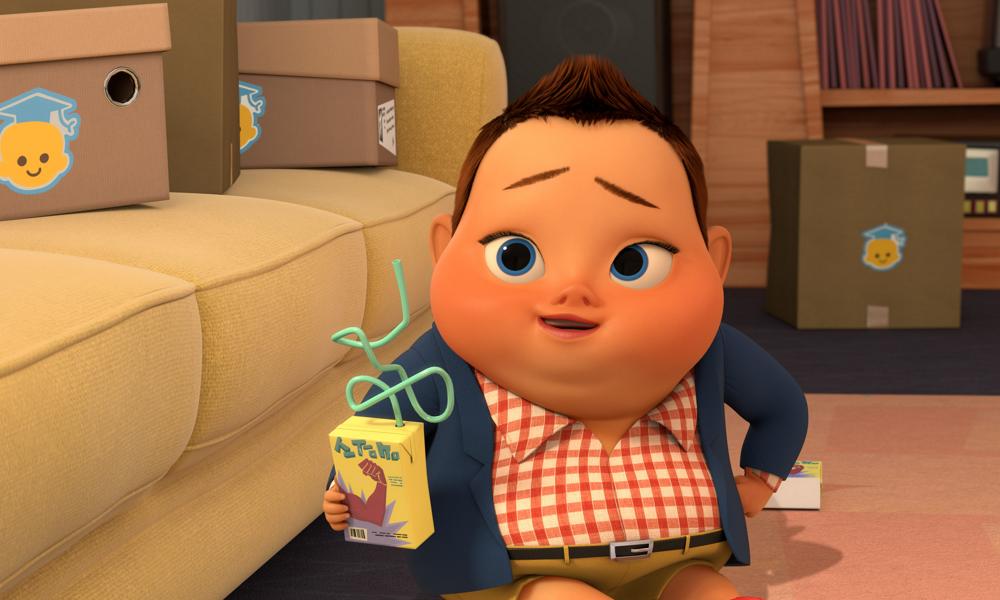 The Boss Baby Back in Business

Netflix is prepping the streaming nursery for the return of DreamWorks’ tiny titan of industry, when The Boss Baby Back in Business Season 3 arrives March 16. The new episodes kick off with Boss Baby thrown for a loop, as his hopes of being named CEO are dashed and he’s kicked down the Baby Corps ladder.

In an exclusive clip shared with Animag by our playmates at DreamWorks Animation, Boss Baby (JP Karliak) has an unwelcome visitor: The glad-handing, self-satisfied Mega Fat CEO Baby! Comedian, musician, YouTube personality and “German Man of Adventure” Flula Borg returns to voice Mega Fat, who also finds himself demoted to “regular baby” in the new season.

The Boss Baby Back in Business is executive produced by Emmy Award winner Brandon Sawyer (DreamWorks The Penguins of Madagascar).

S3 Synopsis: When Boss Baby is summoned to the Board of Directors for what could only be the culmination of his corporate journey – to finally be named CEO – he’s instead fired and dragged back down to earth when he’s blamed for every bad thing that’s ever happened to Baby Corp. Now surrounded by regular babies (gross!), Boss Baby must get his mojo back and assemble a new field team in order to return to the top of the corporate ladder. 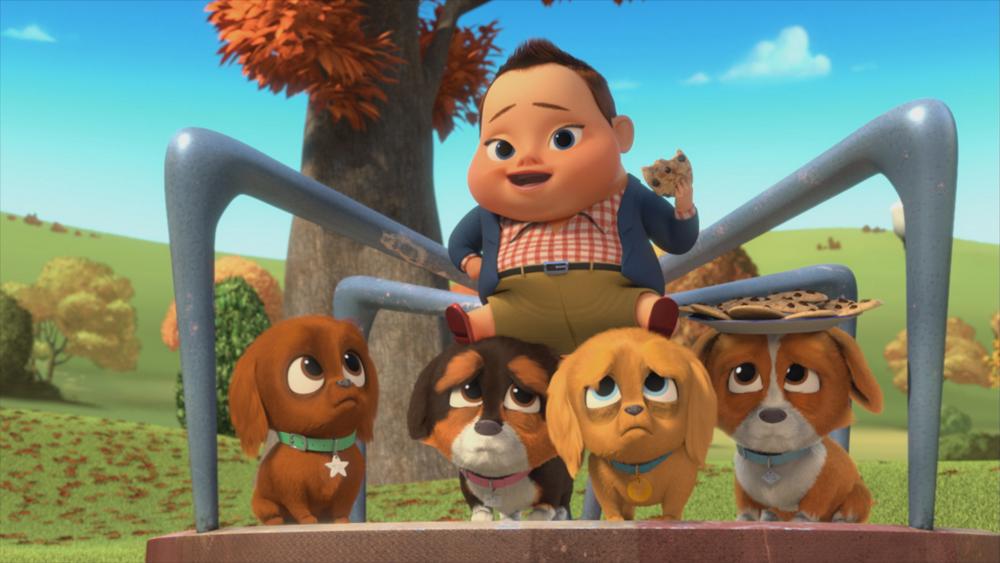 The Boss Baby Back in Business

You may also like...
Related Topics:Boss Baby: Back in Business, featured, Netflix
Geographic Region:Worldwide