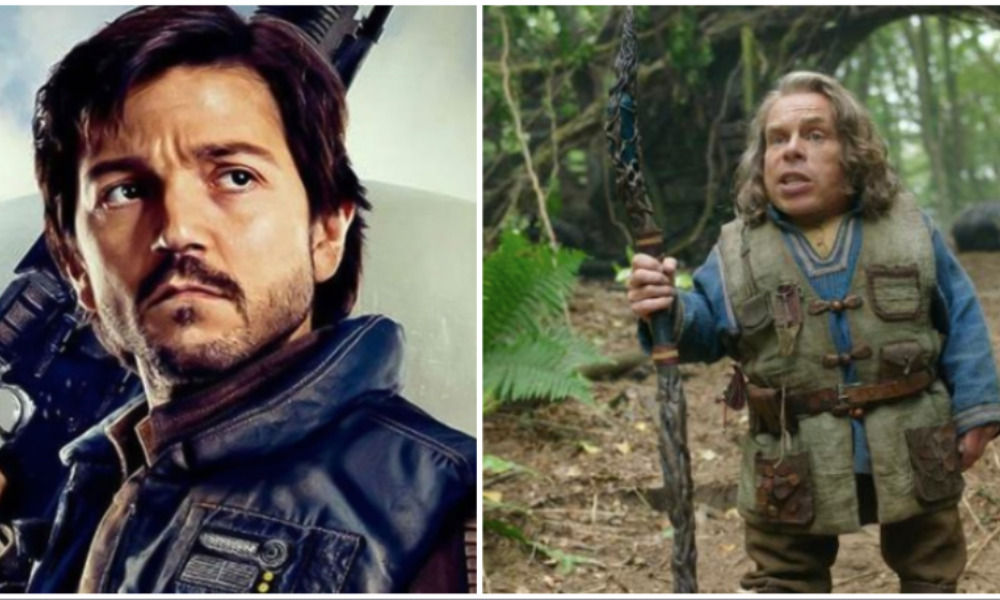 Diego Luna returns to the Star Wars galaxy! Disney + unveiled the trailer for Andor, the upcoming series featuring Luna’s Rogue One character, five years before the events of that movie. The trailer premieres at Thursday’s Star Wars Celebration confab in Anaheim, Calif.

Season One of Andor is set to premiere on August 31 with two episodes. According to showrunner Tony Gilroy 12 episodes of the show have been already filmed, and a dozen more will begin shooting in the fall for season two. “You’re not going to recognize Cassian Andor in the beginning. I cannot wait for you to meet him,” Luna said Thursday.

Andor centers on the spy who sacrificed himself while getting plans for the Death Star to the Rebellion in the 2016 movie. The  highly anticipated show also stars Adria Arjona, Stellan Skarsgard, Genevieve O’Reilly and Denise Gough.

Celebration fans were also treated to the new teaser trailer for Lucasfilm and Imagine Entertainment’s Willow, the new live-action fantasy adventure series based on the classic 1988 feature film, at the Lucasfilm studio showcase panel at Star Wars Celebration in Anaheim today. Willow will premiere November 30 this year exclusively on Disney+.

Willow is described as “an epic period fantasy series with a modern sensibility set in an enchanted land of breathtaking beauty.” The film features a diverse international cast with Jonathan Kasdan, Ron Howard, Wendy Mericle, Kathleen Kennedy, and Michelle Rejwan serving as executive producers. The story began with an aspiring magician from a Nelwyn village and an infant girl destined to unite the realms, who together helped destroy an evil queen and banish the forces of darkness. Now, in a magical world where brownies, sorcerers, trolls, and other mystical creatures flourish, the adventure continues, as an unlikely group of heroes set off on a dangerous quest to places far beyond their home, where they must face their inner demons and come together to save their world. 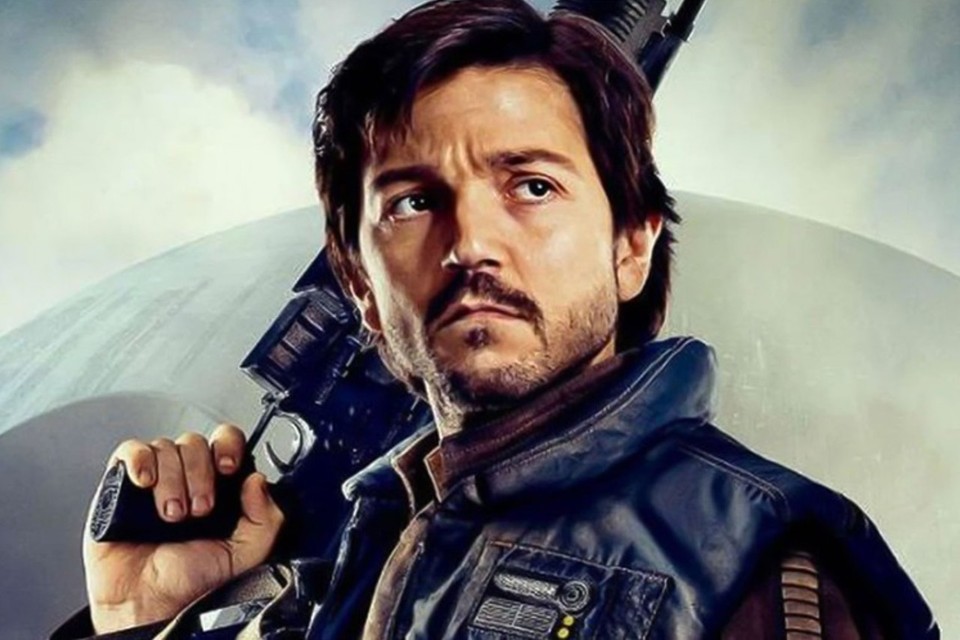 Andor is just one of many Star Wars shows in development for Disney’s streaming service. Fans can look forward to the third season of The Mandalorian, Obi-Wan Kenobi, Ahsoka, Star Wars: Skeleton Crew, Rangers of the New Republic and The Acolyte. 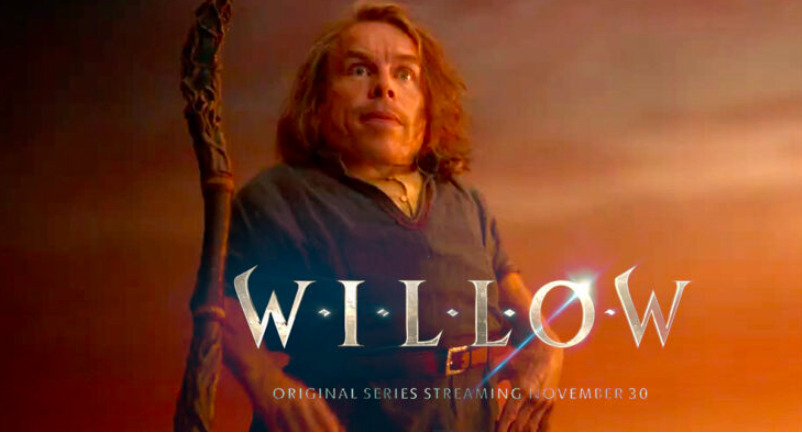 Willow follows the Nelwyn dwarf sorcerer Willow Ufgood on an all-new adventure years after the events of Ron Howard’s original movie. The film premieres on Nov. 30.