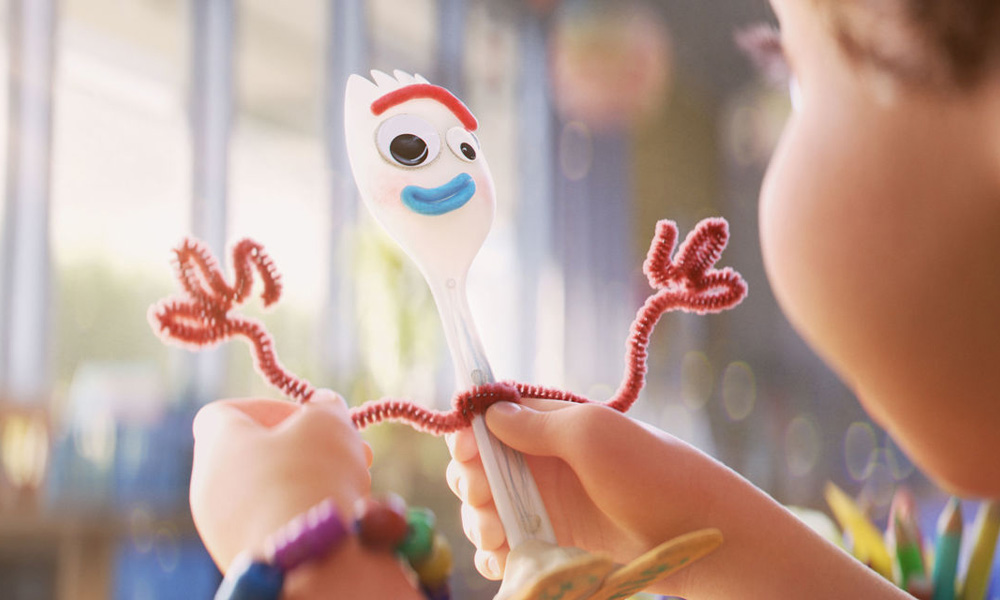 Disney+ shared on its social media channels Wednesday some first-looks at the Pixar content coming to the service at launch on November 12, including original programming and its collection of library titles from Pixar Animation Studios. Check out the Disney+ Originals trailers below!

Pixar IRL. In this short-form series, Pixar characters are brought to life, surprising real people on location and viewers at home.

Forky Asks A Question. Forky, from Disney and Pixar’s Toy Story 4, is a craft project created from trash, so he has important questions about how the world works, such as: What is love? What is time? He explores all of these questions and more in a collection of 10 shorts.

The titles will join the library of critically-acclaimed and fan-favorite films from Pixar Animation Studios including Monsters, Inc., Finding Nemo, Inside Out and more.