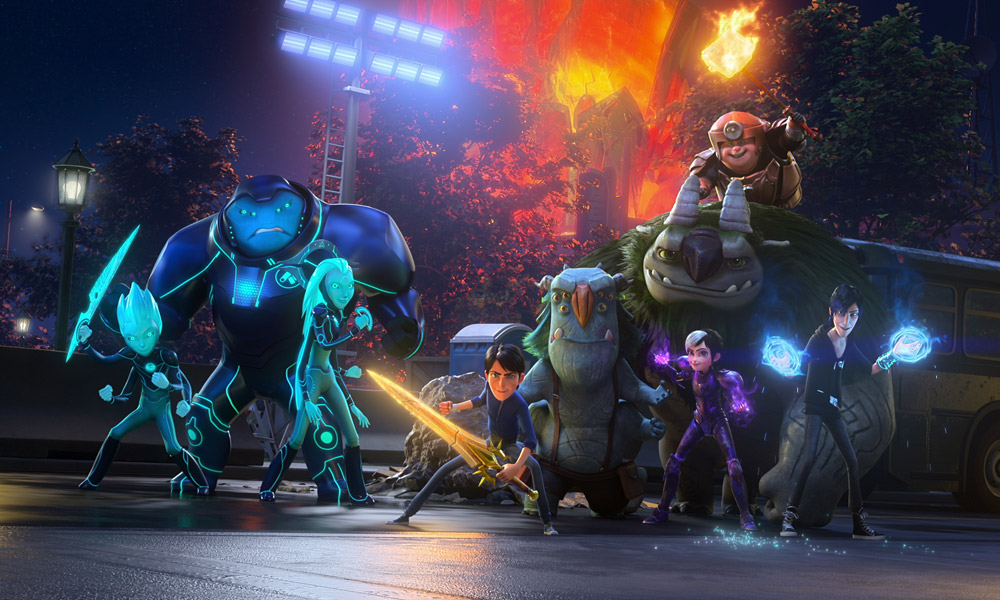 In the clip, as Douxie (Colin O’Donoghue) attempts to hide Nari (Angel Lin) from the evil Bellroc (Kay Bess) and Skrael (Piotr Michael), a war between magic and mankind is unleashed.

Following the events of the Tales of Arcadia trilogy, the heroes of Arcadia from the hit series Trollhunters, 3Below and Wizards must band together in their most epic adventure yet to protect humanity from the evil Arcane Order, who wield their dark and uncontrollable magic to summon ancient titans that threaten to destroy the world. On the surface, Arcadia appears to be a slice of timeless Americana, but it is no ordinary town. It lies at the center of magical and mystical lines that make it a nexus for many battles among otherworldly creatures including trolls, aliens and wizards.

Since 2016 del Toro and his creative team have built a rich and emotional narrative while continually advancing the shows’ technical achievements.

“We always hoped these three series could culminate with a massive ‘all-stars’ reunion,” del Toro says. “We wanted the feature to improve and expand but to also deliver more scope, more spectacle … more emotion, too. We are very proud of the Tales of Arcadia and extremely eager to deliver this spectacular finale.” 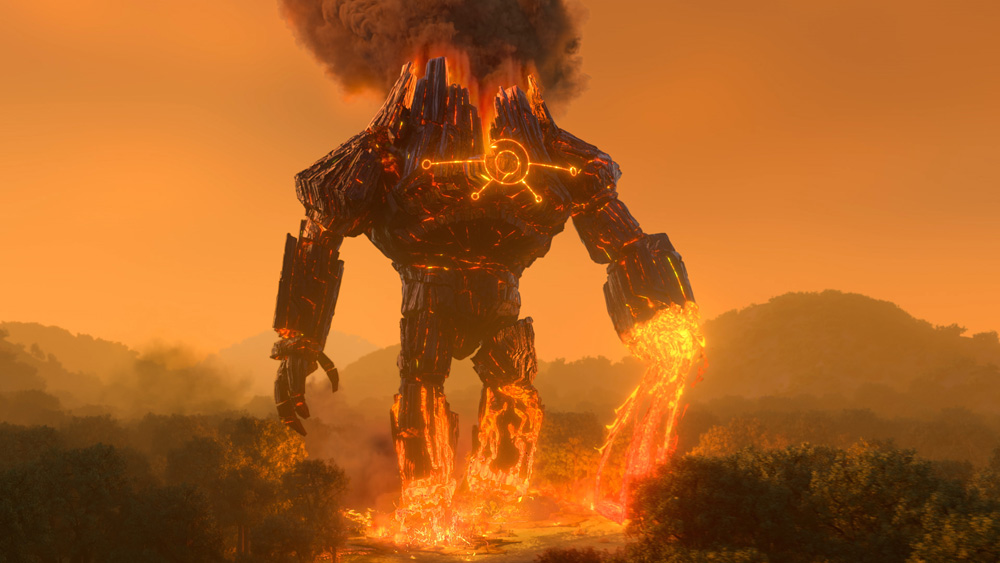 Pick up the August ’21 issue of Animation Magazine to read more about the thrilling finale to Tales of Arcadia! 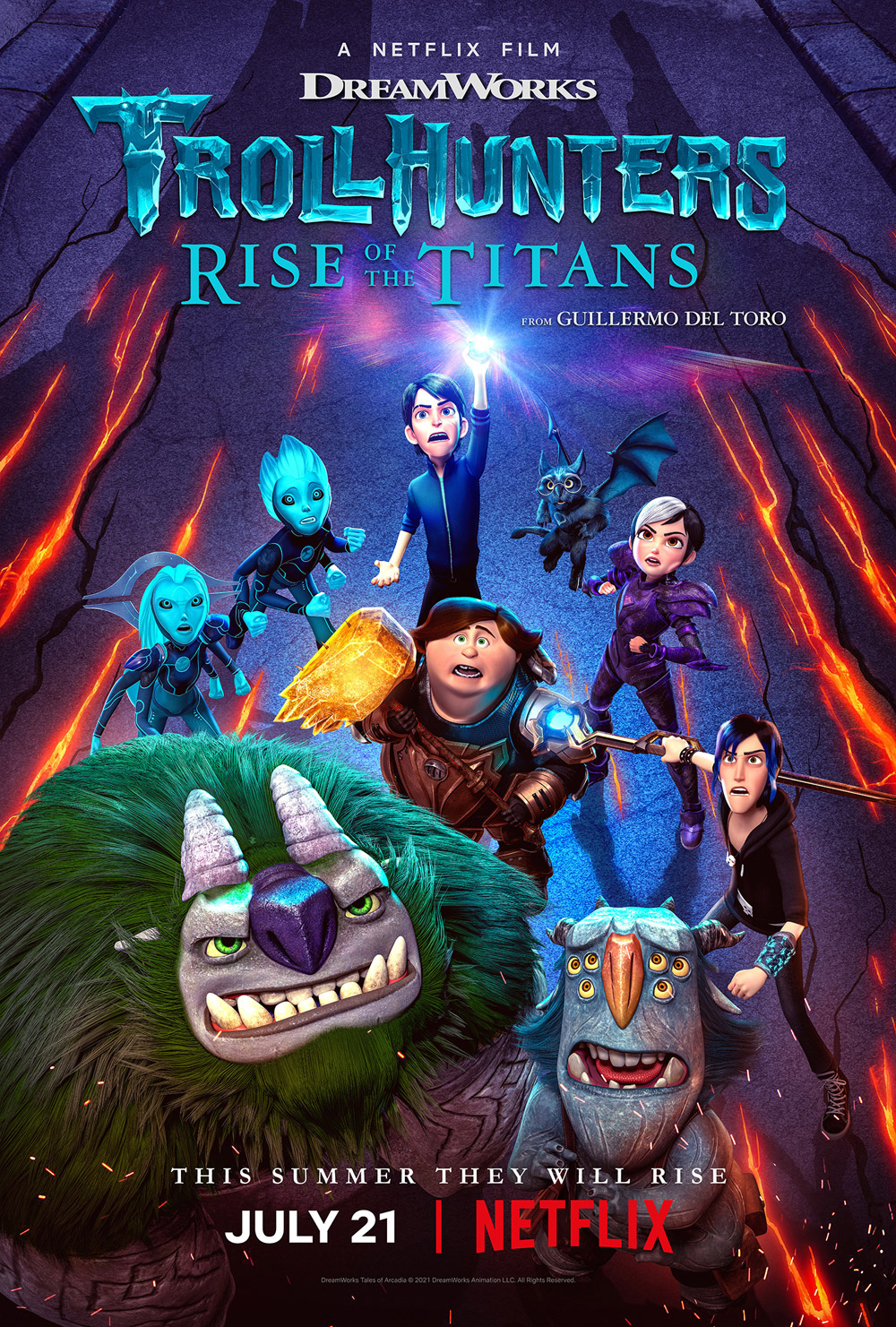