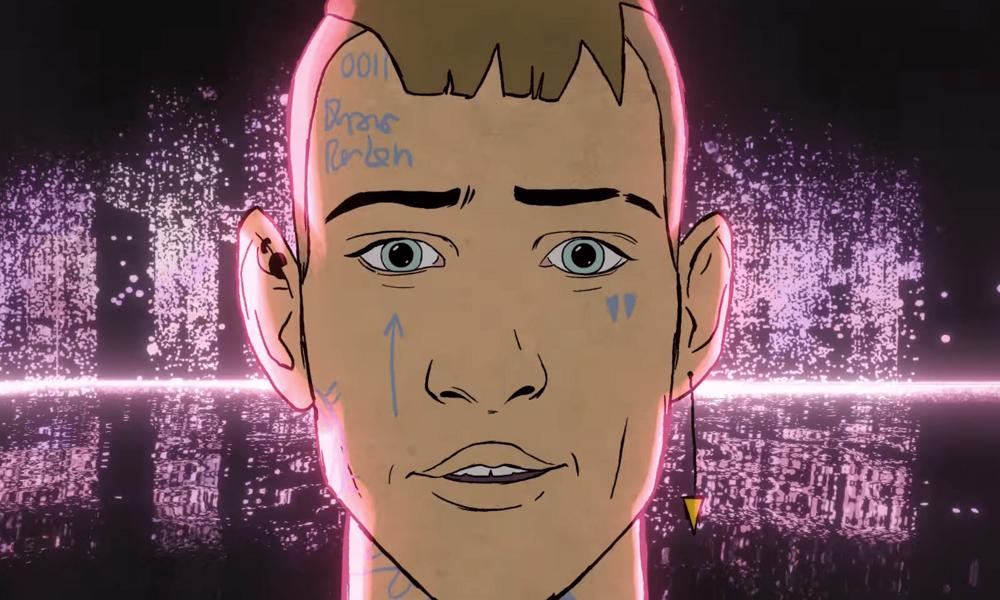 The first two episodes of In Ashes — the five-part animated series crafted by Deep Sky to accompany the latest tunes from The Smashing Pumpkins announced earlier this month — have launched on YouTube. The Portland, Oregon-based creative studio collaborated closely with frontman Billy Corgan to take viewers on a fantastical and surreal sci-fi adventure inspired by the upcoming double album CYR (available worldwide November 27.)

“The original story is something I’ve written and although it’s (mostly) lighthearted, In Ashes does address many things we face each day,” said Corgan. “That is… if… we live in dystopia, or paradise, or both. The choice, some say, is yours; and could even be a quantum issue.”

The debut episodes, “As the Crow Flies” (set to the song “The Colour of Love”) and “Inspirations, Aspirations” (set to “Confessions of a Dopamine Addict”) will be followed by three more installments, available to watch on Smashing Pumpkins official YouTube channel.

Produced by Corgan and featuring fellow founding members James Iha, Jimmy Chamberlin, with guitarist Jeff Schroeder, CYR is a 20-track album which has already delivered a chart-topping hint with debut single “Cyr” debuting at No. 1 on Alternative Radio and racking up 1 million views for the official music video, directed by Corgan and Linda Strawberry. 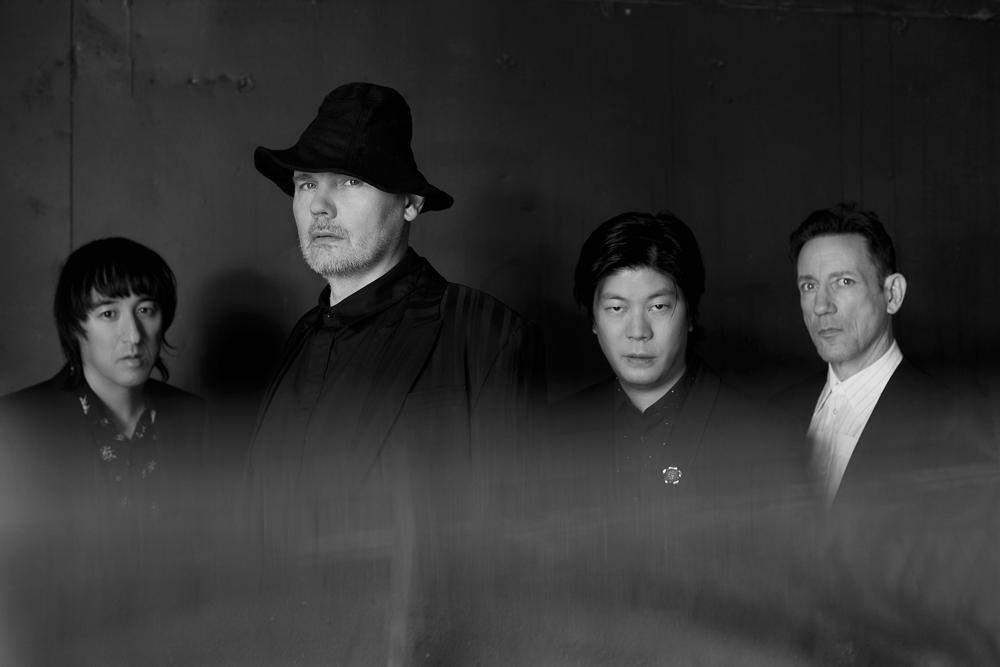