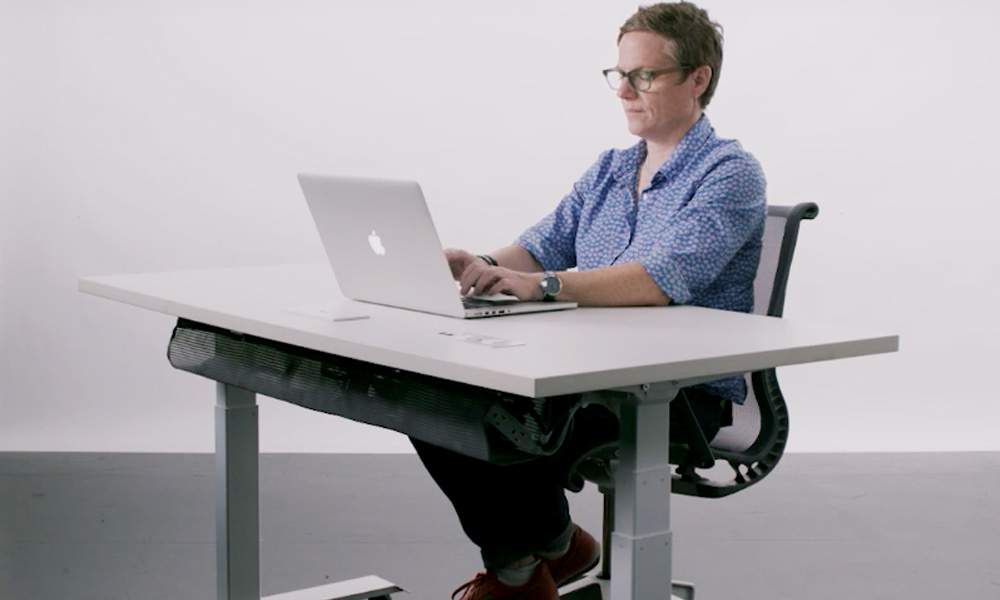 “I’m really trying to write the world as I wish it would be, and I’m always writing about communities,” Nee begins. The Emmy Award winner explains that what appealed to her about joining the studio was its support of her work and vision — and those of all the talented creatives drawn into the Netflix Animation fold.

“One of the things that Netflix has allowed me to do is to go find up-and-coming talents, and make sure that we are bringing new perspectives into the animation landscape,” she adds.

Watch the one-minute clip below: