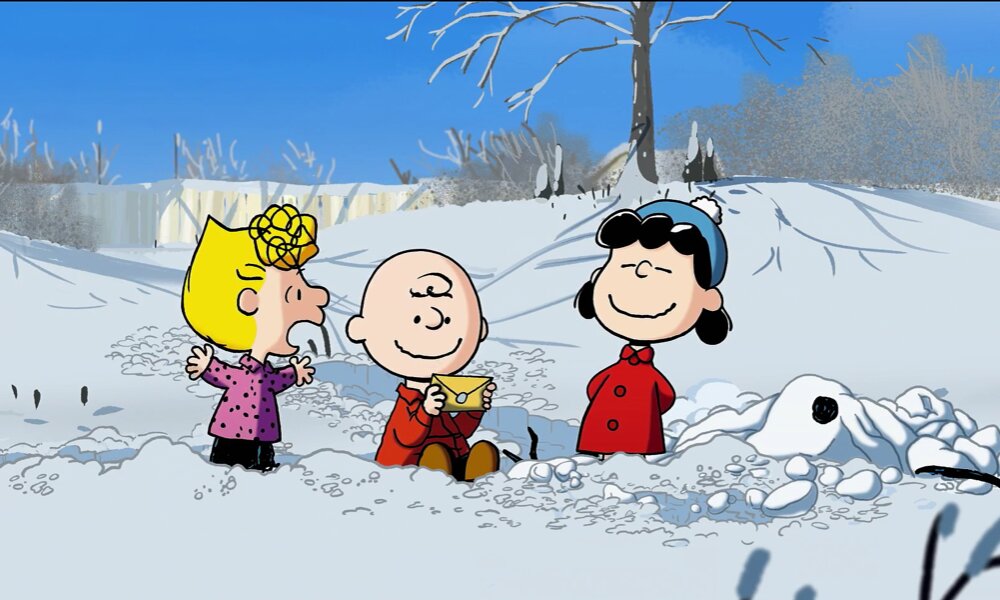 Ahead of its global premiere this Friday, Apple TV+ has offered a sneak peek at its first original Peanuts holiday special, For Auld Lang Syne. The clip sees Lucy offering invitations to her elegant New Year’s Eve gala to Charlie Brown and Sally with one caveat: Ol’ Chuck will have to flex his creative muscles as the party’s official decorator!

In the special, after the Peanuts gang experience a disappointing Christmas because Grandma can’t visit, Lucy resolves to throw herself the best New Year’s Eve party ever, while Charlie Brown struggles to accomplish just one of his resolutions before the clock strikes 12.

For Auld Lang Syne is based on the Peanuts comic strip by Charles M. Schulz and is produced by WildBrain Studios. The new special is from a story by Alex Galatis and Scott Montgomery, and written by Galatis, Montogomery and Clay Kaytis who also directed.

Read all about the new special in our exclusive story from the January issue of Animation Magazine here!

Business & Film Intersect at ANIMARKT This Week
The Next Gen Spreads Its Wings in ‘Dragons: The Nine Realms’ (New Trailer)