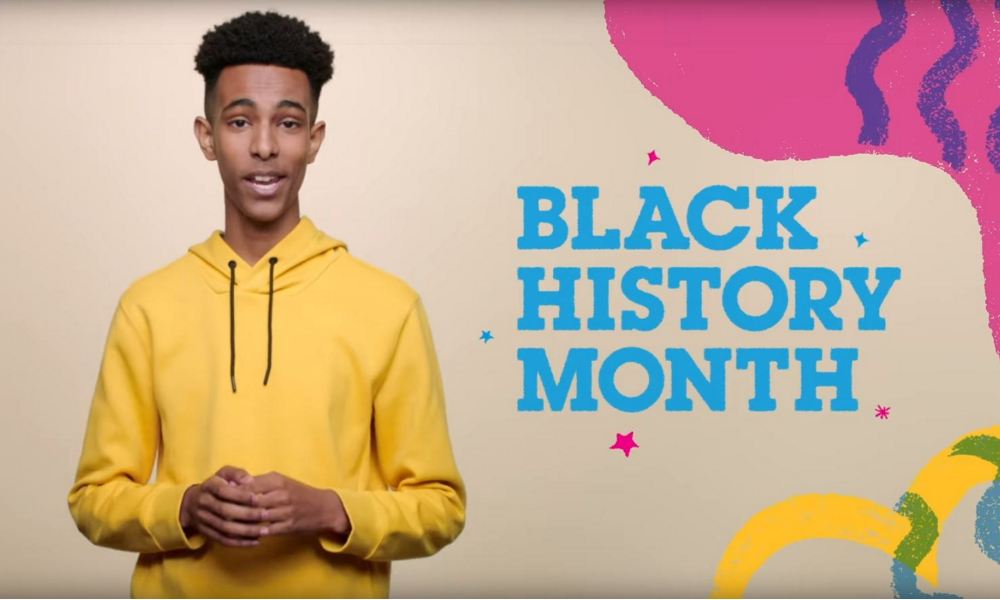 Cartoon Network commemorates Black History Month beginning Saturday, Feb. 1 with the launch of Drawn To Happiness, a digital interview series honoring Black excellence both past and present. The four-part series, hosted by Craig of the Creek star Philip Solomon (voice of Craig), will highlight young history makers Elijah Precciely, Grace Callwood, Jahkil Jackson and Justin Wilson, and what this month means to them.

Each will tell the story of how prominent and historical Black figures such as Barack Obama and Marian Wright Edelman have drawn them to make a difference in their communities through civic engagement, the arts and music. The month-long campaign will go into rotation with weekly episodes on the Cartoon Network App and social. 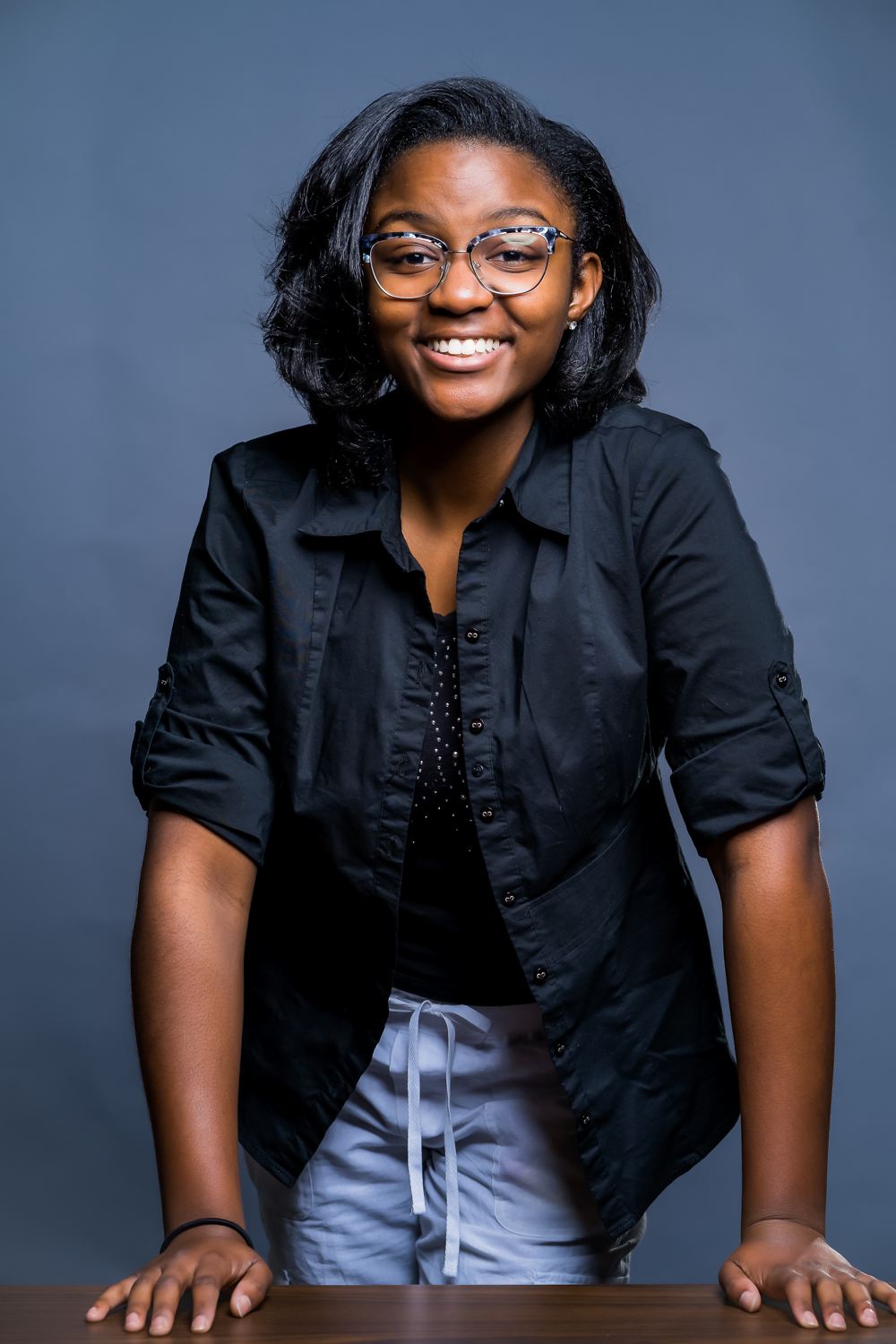 The first installment spotlights Grace E. G. Callwood (age 15), a cancer survivor and founder and chairwoman of We Cancerve Movement, Inc., a nonprofit organization she founded at age 7, in 2012. She started the organization with an all-youth board of advisors to bring happiness to homeless, sick and foster youth. 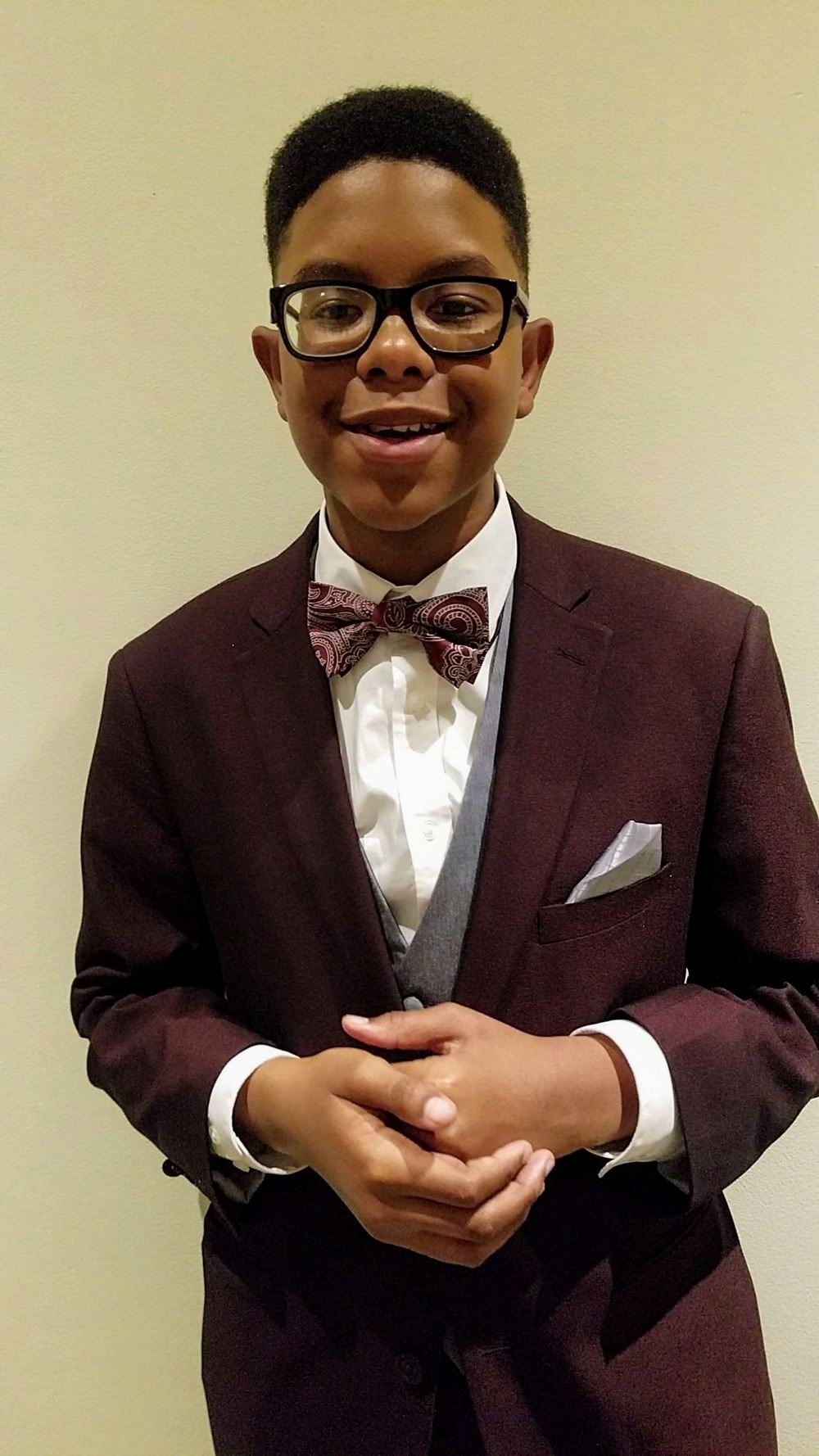 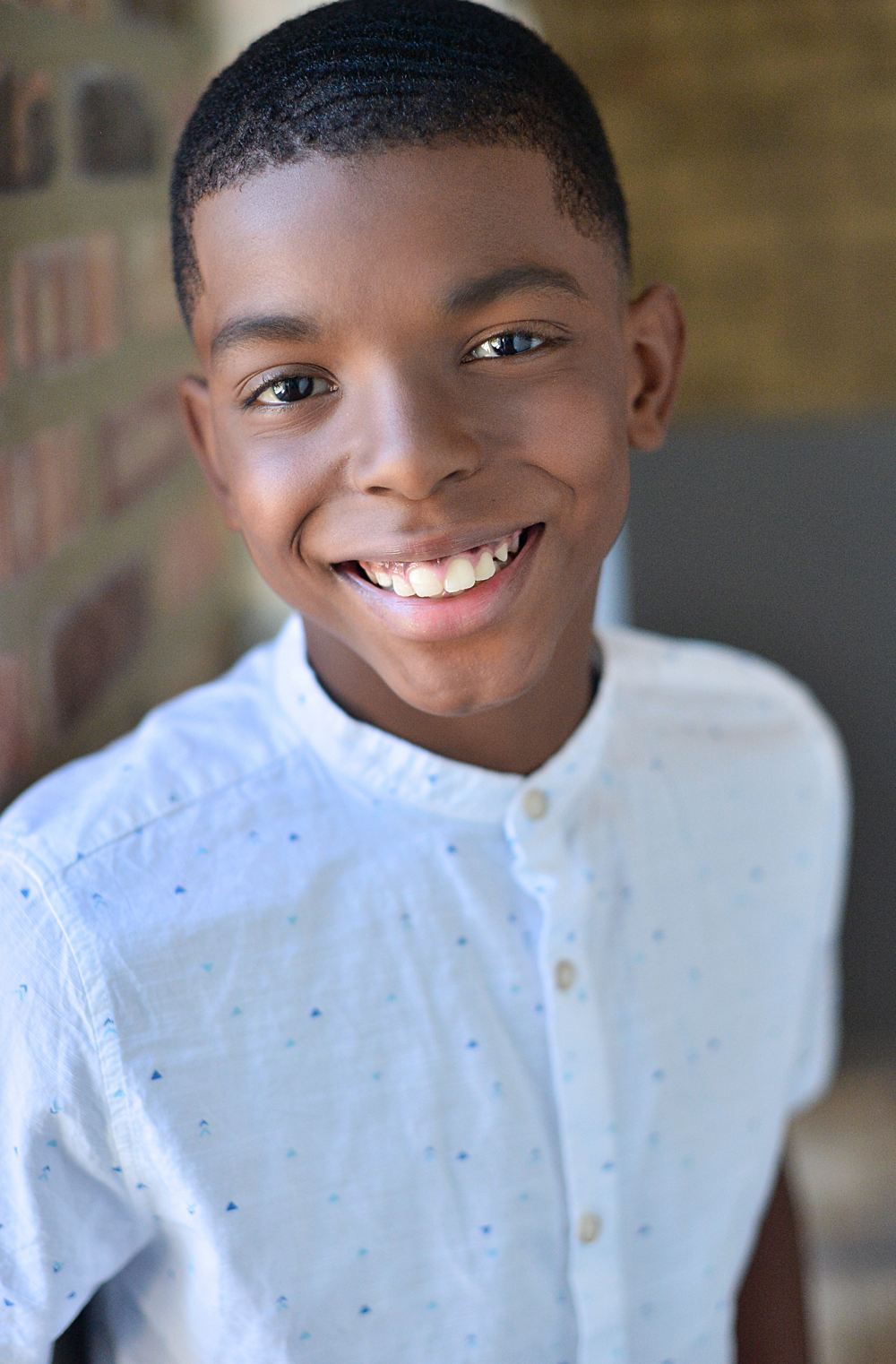 Jahkil Jackson, age 12, is the founder of Project I Am, a program that builds awareness around homelessness. He assists those in need all over the world by giving away “Blessing Bags,” filled with food, clothes, hygiene items and more.

Justin “L.J.” Wilson, age 5, is a musical prodigy and social media viral sensation. He’s been playing the drums since he was 18 months old and was a special guest on The Ellen Show.

Craig of the Creek is one of CN’s breakout original series, co-created by three-time Emmy-nominated Steven Universe writers Matt Burnett and Ben Levin. It follows a precocious animated character named Craig, as he leads his best friends J.P. and Kelsey on comical journeys at their neighborhood creek, transforming everyday afternoons into thrilling expeditions through imaginative play. The series taps into an emotional sense of nostalgia for audiences and connects with viewers through its relatable characters and universal storylines.