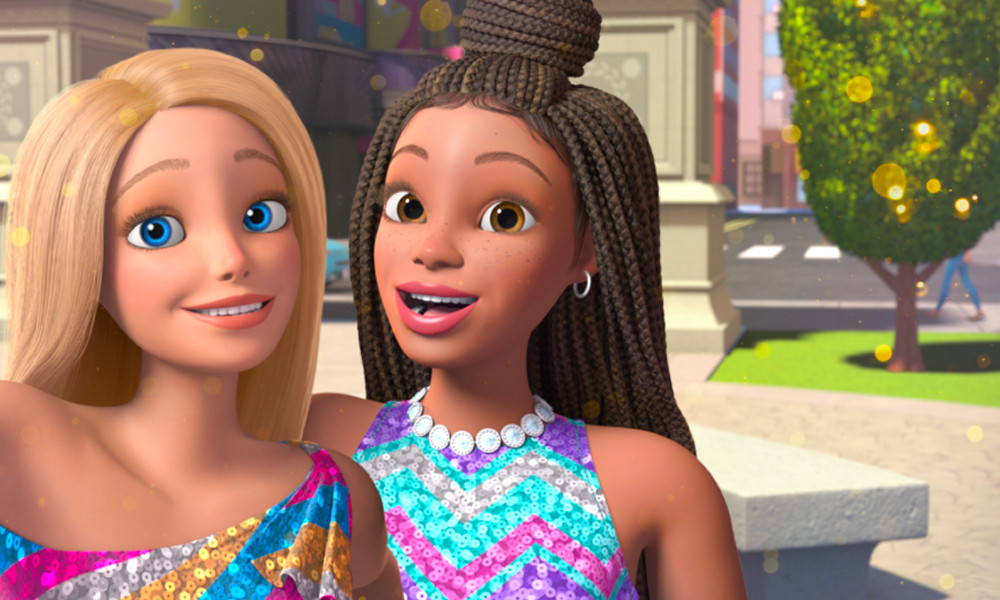 After 20 years, 36 television specials, and countless episodic and YouTube series, the latest original film from Mattel Television marks the expansion of the Barbie universe with the introduction of a new lead, another Barbie Roberts. The two Barbies discover that that they have much more in common than just their names – like their shared dream of making it on Broadway. Of course, they also discover that competition isn’t only about winning; it’s about striving to be your best while bringing out the best in your competitors! 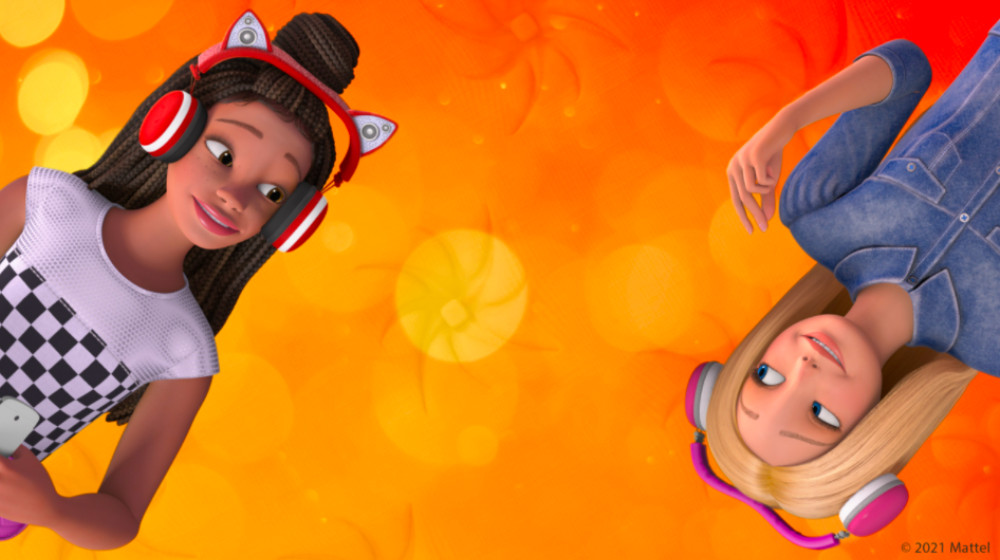 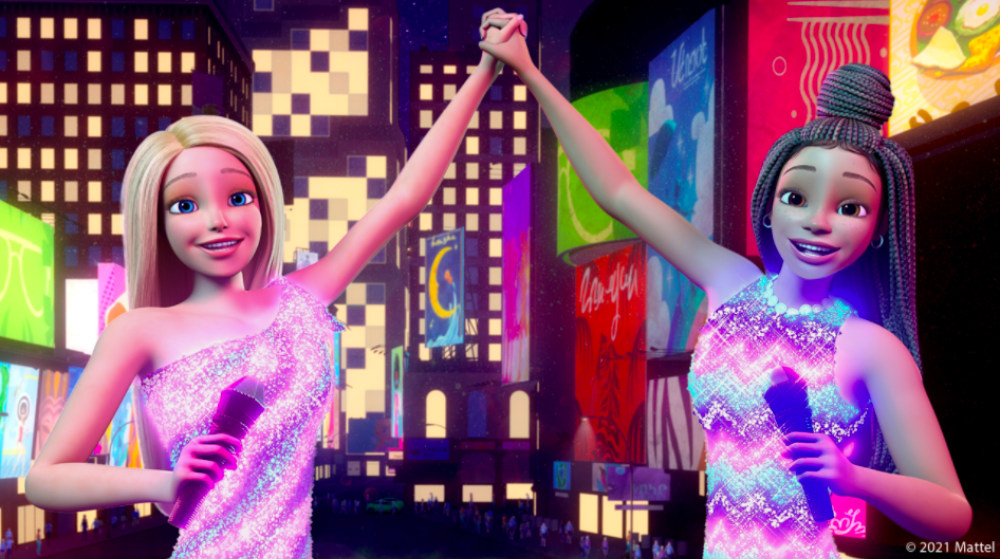 “We have barely scratched the surface of the stories we can tell for Barbie and her friends and look forward to weaving them through the Barbie content universe,” says Christopher Keenan, Co-writer and exec producer of the special and senior VP of global content at Mattel TV.

Mattel and Warner Music Group’s Arts Music are also releasing  Barbie: Big City, Big Dreams, a companion soundtrack to the new musical adventure, Barbie: Big City, Big Dreams on digitial download and on streaming services today. This new EP features songs and duets from the upcoming special, including “See You at the Finish Line.” All the songs underscore the special’s themes with lyrics about perseverance, mastery of craft, and finding multiple paths to success. You can check out the catchy soundtrack here.

Watch this exclusive clip from the special here: