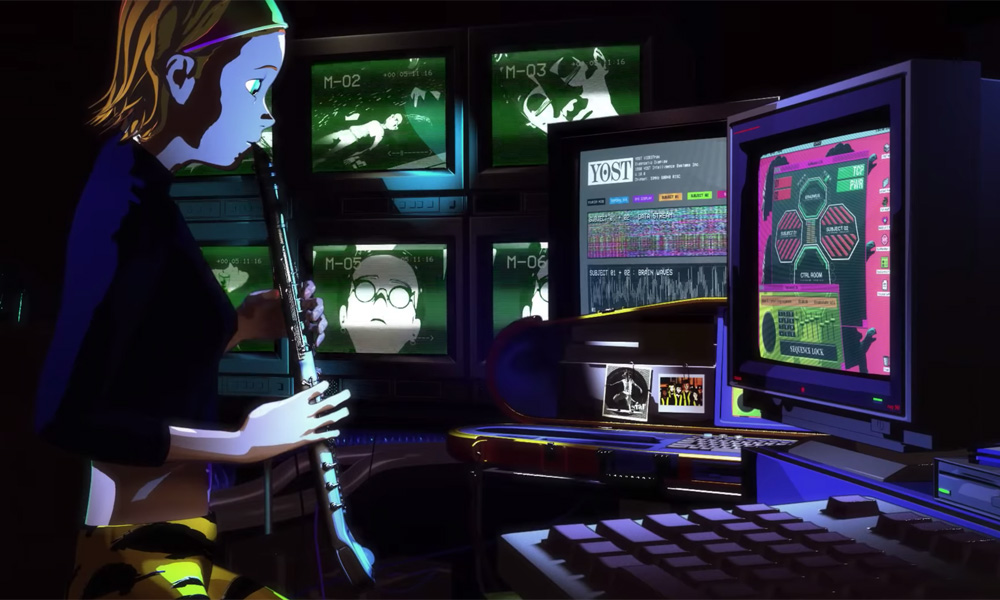 The first episode, launching five years into the project alongside the Kickstarter campaign, builds up a picture of the show’s tech industry titan Peter Yost while reminding ‘90s club kids that the gabber scene wasn’t just a strange shared hallucination.

Synopsis: The seas are rising. A reclusive engineer has come to town, promising to invent a new system of dikes and dams, using a computer that harnesses the power of dreams. A pair of twins are selected for the study — gabber kids from the local hardcore scene. But as they get sucked deeper into a digital dream world, they realize the inventor’s true goal isn’t to protect Rotterdam at all.