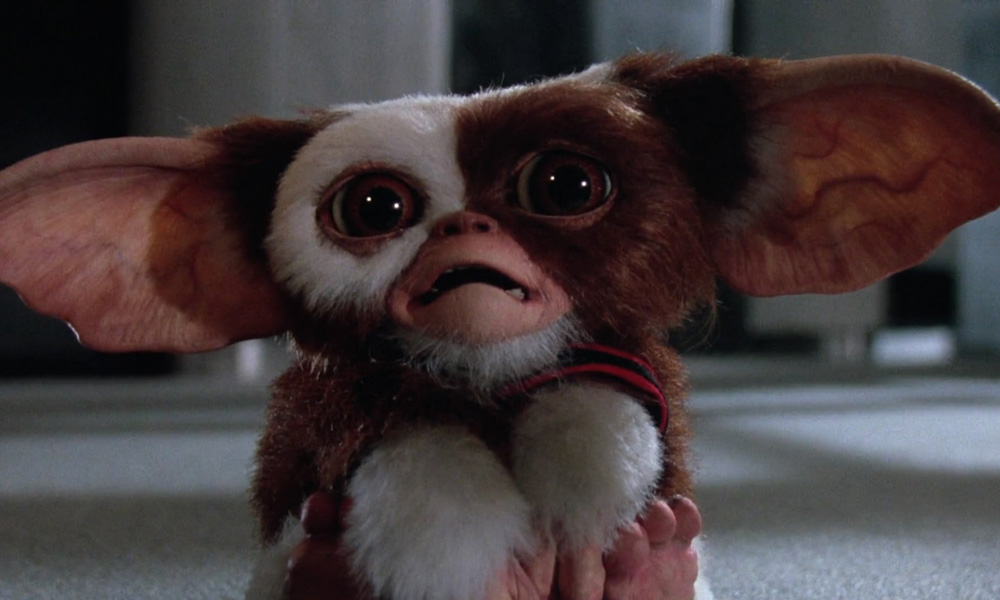 Watch out for rain clouds and childproof lock your snacks cupboard: Iconic 1980s film Gremlins is in development as a new animated series for WarnerMedia’s unnamed, upcoming streaming service, according to Variety. The project will be produced by Warner Bros. Television and Amblin Television — divisions of the studios which brought the original film to screens. Neither studio has made an official announcement.

The animated series will reportedly be set many years before the events of the film, and follow Mr. Wing — the elderly antique shop owner played by late Chinese-American actor Keye Luke in the films — as a young man, embarking on adventures with Gizmo the mogwai. Tze Chun (Gotham, Once Upon a Time) is attached to write and executive produce.

Gremlins was released in 1984, directed by Joe Dante, written by Chris Columbus and exec produced by Steven Spielberg. Chris Walas designed the gremlin puppets. The comedy-horror flick proved a box office hit, grossing over $153 million worldwide and inspiring a sequel, Gremlins 2: The New Batch, in 1990, also directed by Dante.

The franchise also inspired several video games for a variety of consoles over the last few decades. Most recently, a Gremlins Team Pack was released for LEGO Dimensions in 2016 — with Howie Mandel and Frank Welker returning to voice Gizmo and Stripe. Gremlins also made a cameo in 2017’s The LEGO Batman Movie. 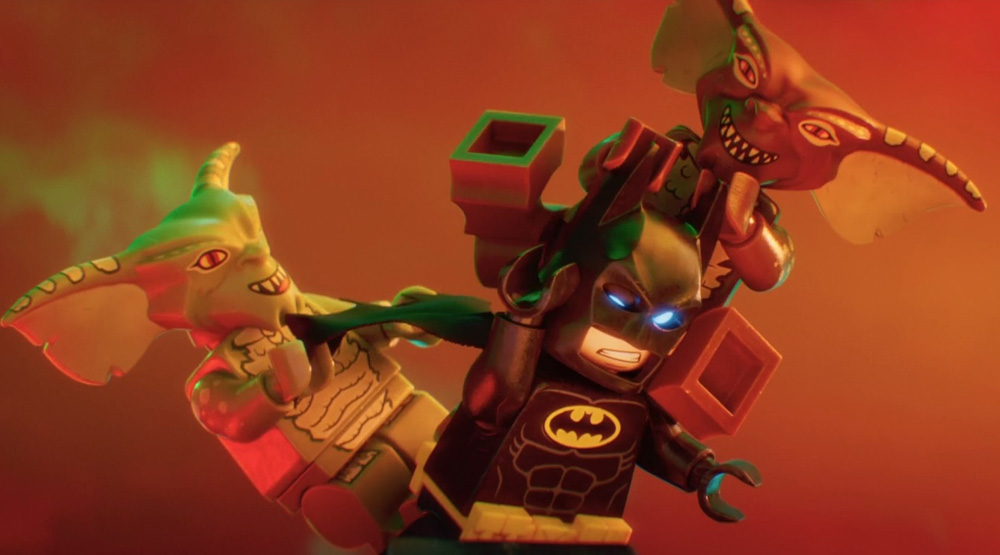