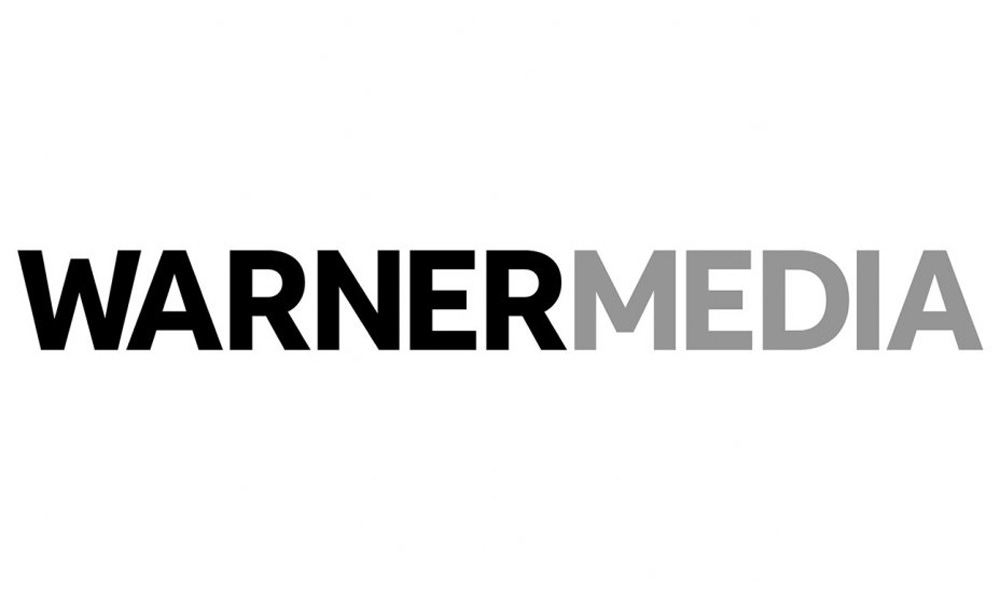 AT&T has hinted that it may be selling off WarnerMedia’s 10% stake in streaming platform Hulu, as part of a purge of nonstrategic assets to pay down debt. The potential sale — which could be valued as high as $930 million — was touched on in AT&T’s investor briefing last Thursday, and could open the door for Disney to gain more control over the streamer.

WarnerMedia is gearing up to launch its own subscription video on demand service in beta in the fourth quarter of 2019. AT&T has announced that the unnamed platform will offer three tiers of service. CEO Randall Stephenson said during a presentation: “You must develop a direct relationship with your viewers. And if you’re a communications company, you can no longer rely exclusively on oversized bundles of content.”

The entry-level bundle will be a starter movie package. Next up, a premium service with original programming and blockbuster movies. The top tier combines the first two levels’ offerings with library content from WarnerMedia and, in future, additional content licensed from third parties. Ahead of the launch, WarnerMedia has shut down peripheral SVODs FilmStruck, Drama Fever, and Turner Ent. (owned by Time Warner) shuttered digital-first studio Super Deluxe.

Despite Disney’s own upcoming OTT launch, snagging WarnerMedia’s Hulu stake might spur further investment and international expansion for the platform. The studio will already take on majority ownership (60%) when its acquisition of 21st Century Fox assets closes, probably in the first half of next year. In an SEC filing this summer, Disney declared Hulu would have a fair value of more than $9 billion after the Fox deal is done. During an earnings call in November, Disney chairman/CEO Bob Iger said that under its majority ownership, Hulu would remain focused on adult-oriented, general entertainment, while its Disney+ SVOD will focus on family fair.

Should AT&T give up its slice of Hulu, that will leave just Disney and Comcast, which has a 30% share. There has been speculation that Disney would like to go for a complete takeover, but Comcast seems determined to hold on to its third of the pie for now.

While Hulu’s value has apparently appreciated significantly, the service continues to lose money, partly driven by its ongoing investments in technology, programming and its live TV streaming service. Hulu lost about $440 million in Q3 of 2018, doubling the previous year’s $207M loss and topping $357M lost in Q2.