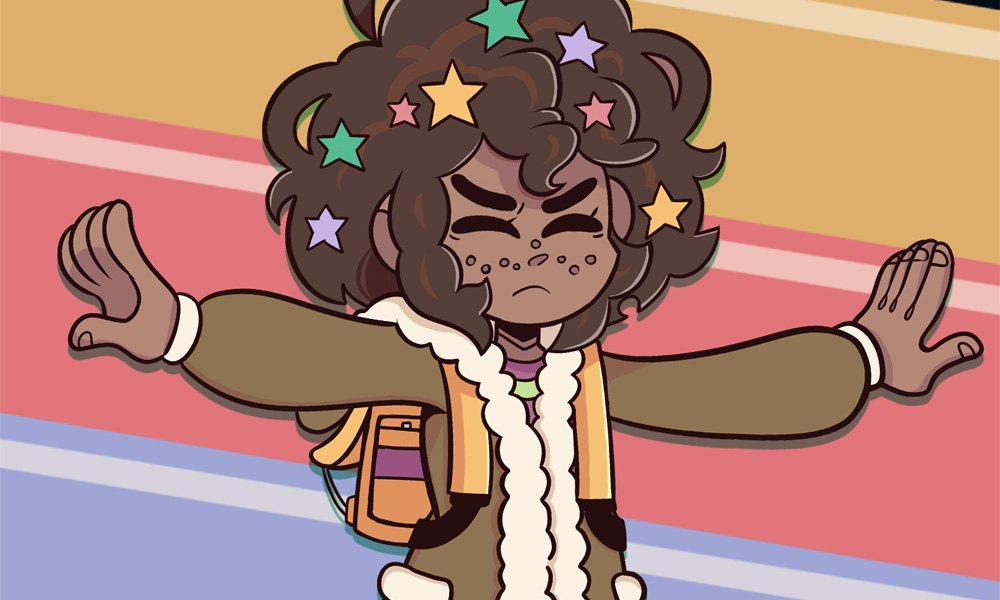 WarnerMedia’s fandom-focused video platform VRV (vrv.co) has debuted a colorful new comedy-adventure, Epithet Erased. Launched on Friday, the animated series is created by Brendan Blaber (YouTube’s JelloApocalypse), and draws visual and story inspiration from everything from video games and anime to crime thrillers and westerns. For Epithet Erased, Blaber came up with a unique style that mixes traditional animation, portrait puppeteering and the flash of video game cutscenes.

New episodes will roll out every Friday on VRV.

Epithet Erased is set in the world of Sweet Jazz City, where a lucky few are born with powers attached to their very souls known as “Epithets”. An Epithet stems from a single word attached to a users soul that can grant them any kind of power. Words like “Fire,” “Coupon” or … “Soup”. A magical artifact known as the “Arsene Amulet” is rumored to be able to steal an epithet away from its user, and they say it’s hidden somewhere in the Sweet Jazz Museum. Thieves burst down the doors in the middle of the night! Inscribed warriors do battle in the dark of the abandoned exhibits! Dinosaur bones come toppling to the floor! And a little girl named Molly is trapped in the middle of it all. Will her epithet, “Dumb” be enough to save her? Or will her epithet be… erased?

Brendan Blaber is a voice actor and internet content creator best known for his work on his YouTube channel JelloApocalypse, where his “So This Is Basically” series parodies different cartoons, games, and anime. He’s done a little of everything, and he’s extremely excited (and a little overwhelmed!) to be producing his own show on VRV! It’s been extremely fun to try to combine all his favorite mediums into one singular thing! 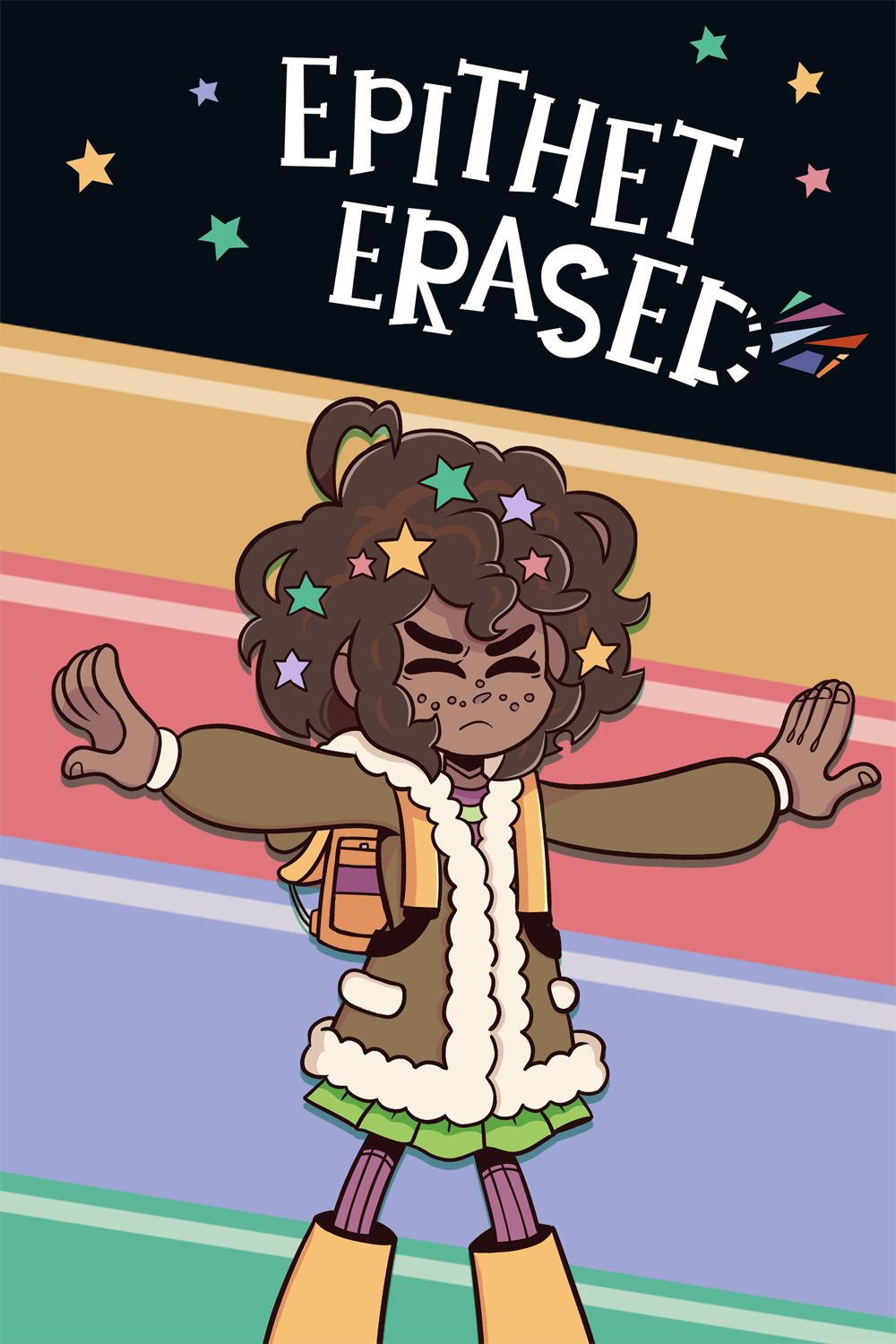