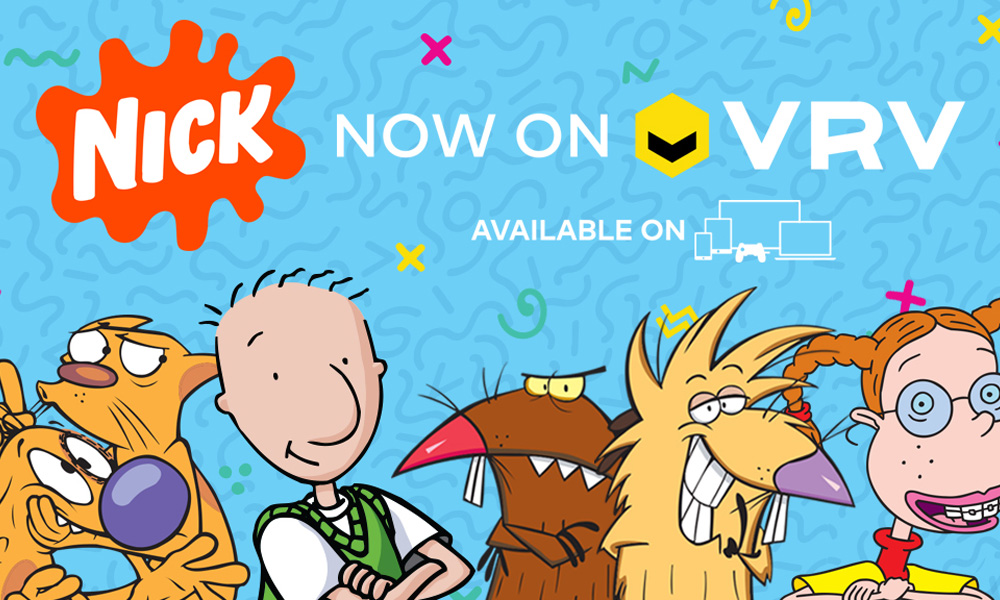 Hold on to your nostalgia, buckaroos. Ellation’s VRV platform has partnered with Nickelodeon to become the premiere launch partner for NickSplat, available as an OTT channel on VRV starting today.

NickSplat is a multi-screen destination featuring beloved Nickelodeon classics from the 1990s and beyond across TV and social platforms. Nick collaborated closely with VRV to craft a NickSplat-branded streaming channel boasting a rotating tap list of nearly 30 series of the network’s most beloved animated and live-action programming of yore, including Nicktoons AAAHH!!! Real Monsters, CatDog, Doug, Rocko’s Modern Life, The Angry Beavers and The Wild Thornberrys, as well as All That, Are You Afraid of the Dark?, Clarissa Explains It All, Kenan & Kel and Legends of the Hidden Temple — among others, plus more to be added in the future.

The channel will be available to purchase a la carte for $5.99 per month, and will be included in the VRV Premium bundle ($9.99 per month). Check out the channel guide at vrv.co/nicksplatguide and access NickSplat now at https://vrv/co/nicksplat, or by downloading the VRV app on your console, smart TV or mobile device.

“Using the VRV platform, our goal is to empower both traditional media and popular digital brands to launch or extend their OTT channel presence,” said Eric Berman, head of content partnerships, VRV, Ellation. “Our partnership with Viacom is a first of its kind. We’re very proud to be the premiere launch partner to bring a NickSplat channel into SVOD and share these nostalgic series so our passionate audience can fall in love with them all over again.”

“VRV, with a sophisticated user base that loves the best in animation, is the perfect platform to launch our NickSplat channel,” said Sam Cooper, Viacom Executive Vice President of Distribution and Business Development Partnerships. “Viacom’s content – including our deep library of genre-defining television – is highly in demand, and our audiences are always looking for new and innovative ways to enjoy our programming. We’re committed to finding the best partners to bring our individual brands direct to the consumer, and this relationship with VRV is an exciting step forward in our strategy.”

“We’re building a basecamp for unique fandom experiences within the VRV universe. By rallying and connecting fan communities, we make it easy to be fan,” said Arlen Marmel, general manager of VRV, Ellation. “NickSplat is an incredible brand with content that’s been delighting fans for more than 30 years and we are thrilled to be partnering with the Nickelodeon team to broaden the VRV universe.”

In celebration of the NickSplat channel launch, VRV is kicking off a “childhooding” tour of experiential events, starting in Santa Monica the weekend of September 7. Attendees will find nostalgic toons, a cereal bar, ‘90s-themed photo activation and more. Additional tour stops TBA. 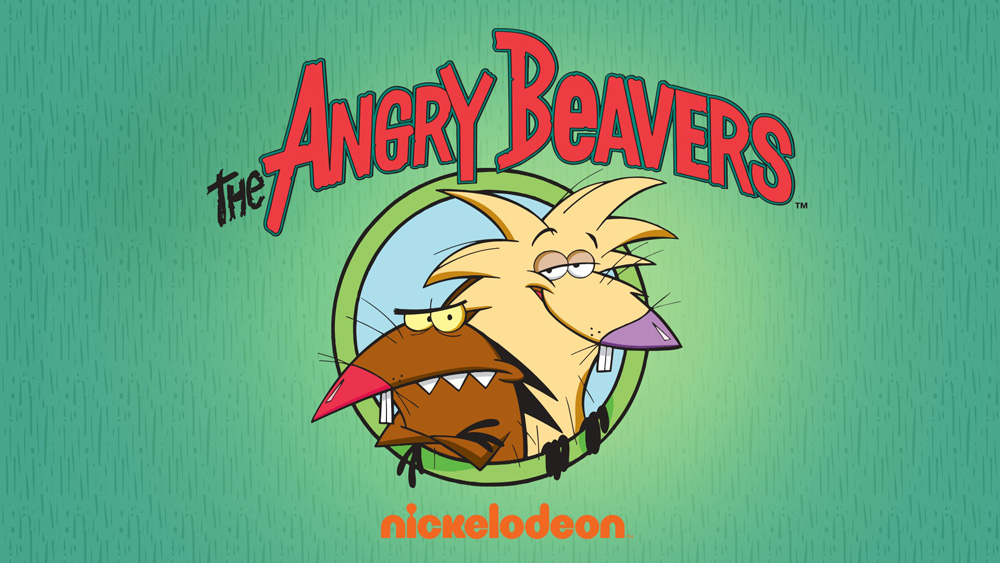 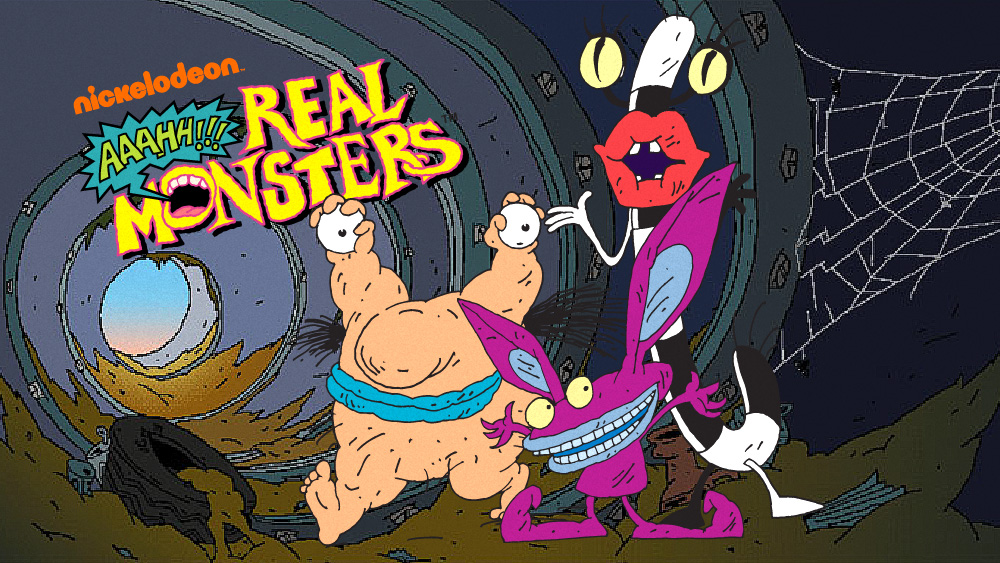 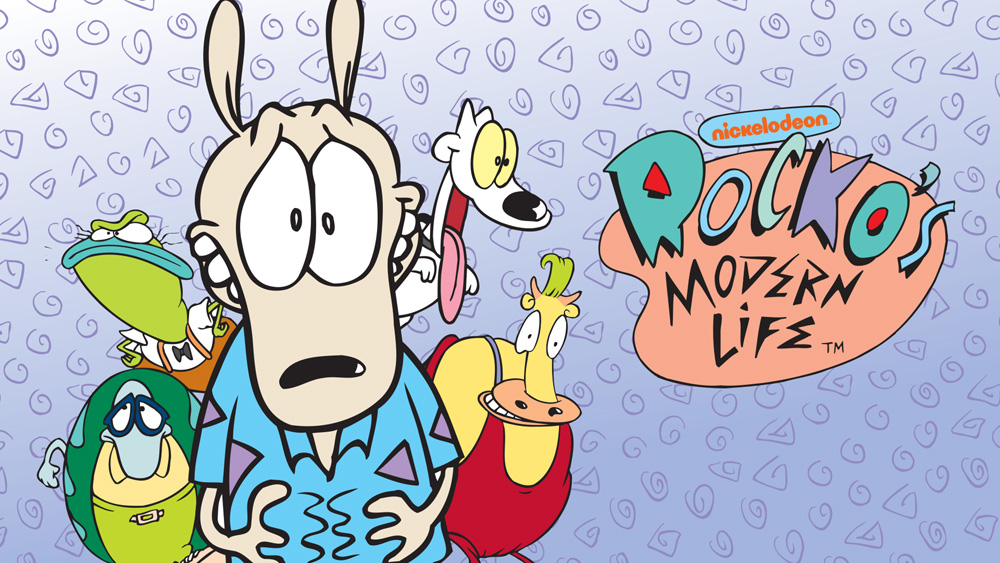 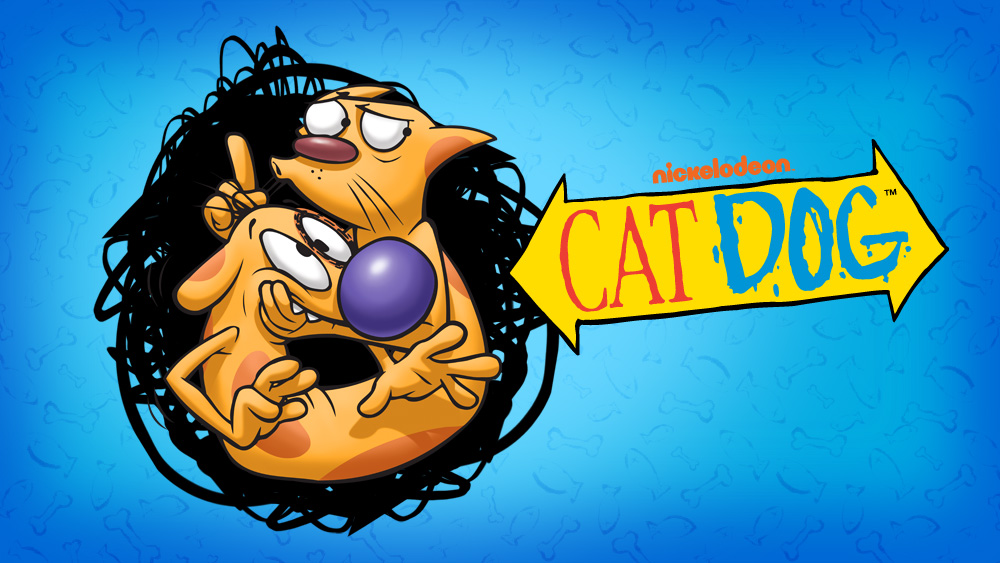 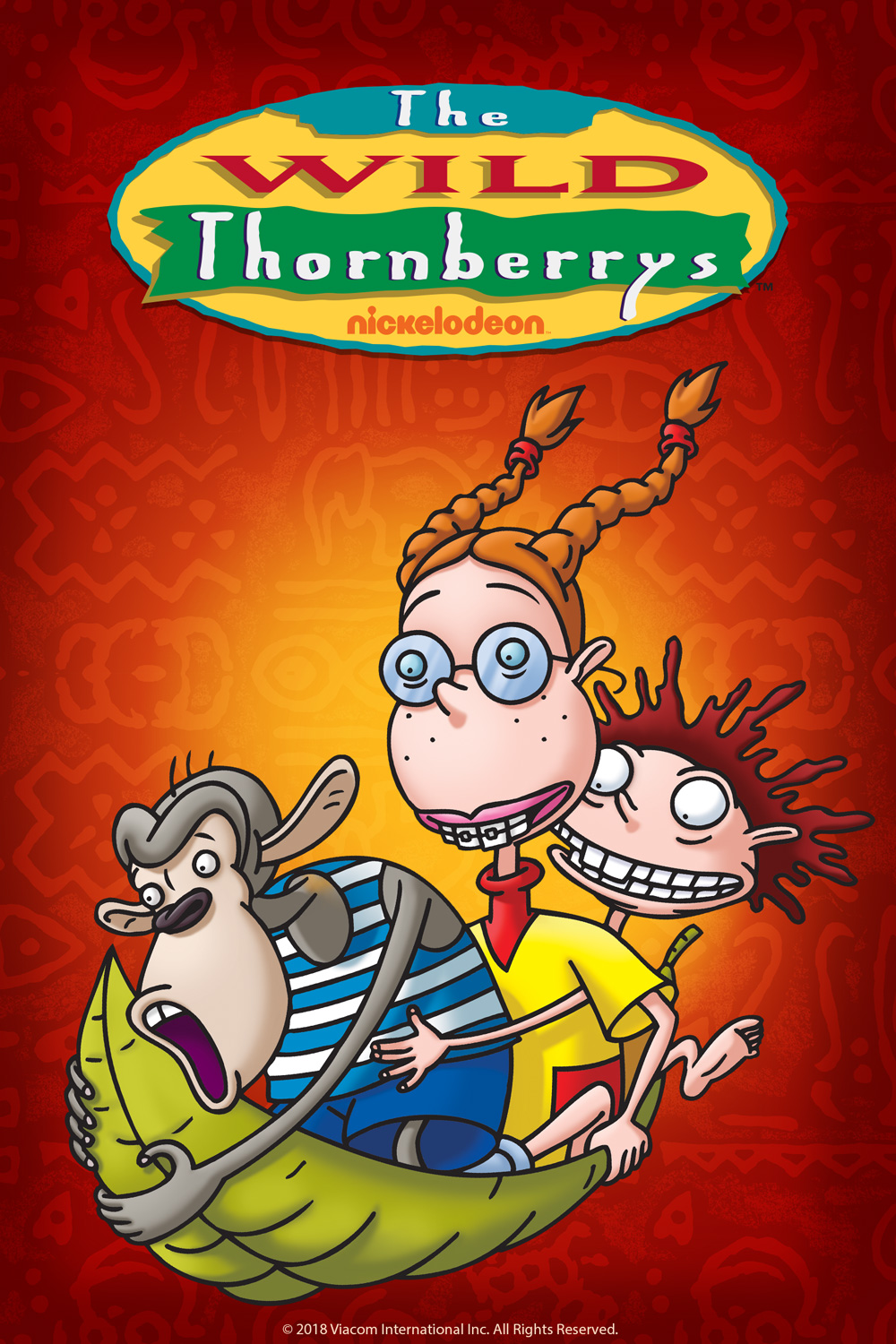