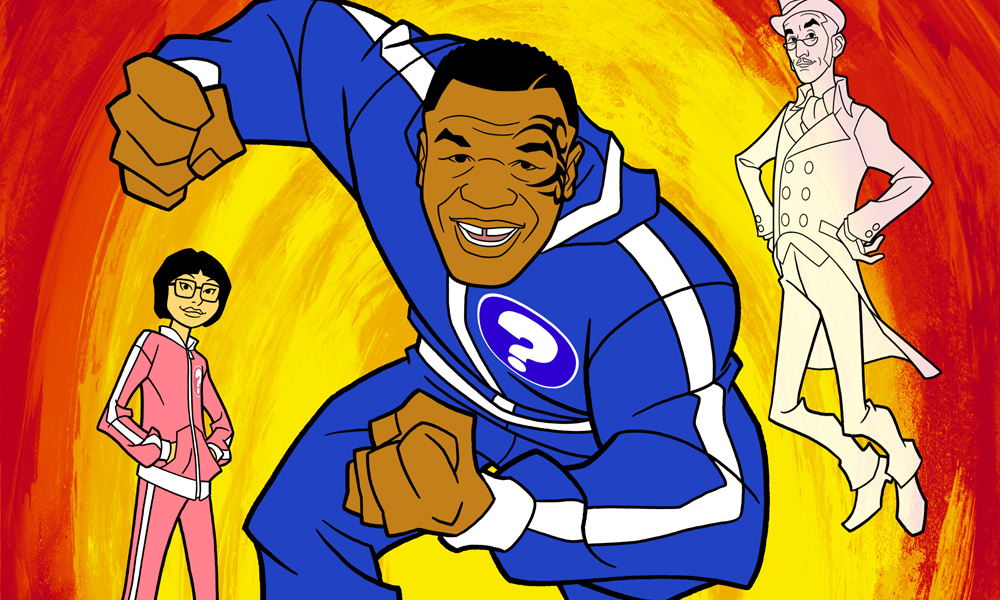 Otter Media’s VRV platform continues to pad its fan-focused animation offerings, picking up a slate of programming from across the WarnerMedia portfolio, including Final Space, Mike Tyson Mysteries and Jabberjaw.

“Collaboration like this creates big wins for consumers,” said Tony Goncalves, CEO of Otter Media. “We believe there is a consumer need for aggregation, and working with our sister companies within WarnerMedia allows us to offer even more great content that our fans can watch and experience together.”

“We created VRV to serve as a basecamp for fans; a jumping off point into different worlds of content that become something different all-together when aggregated in one destination. Final Space from Olan Rogers and executive producer Conan O’Brien is the perfect amalgamation of everything our audience values: friendship, adventure and the expert balance of silly and serious,” said Eric Berman, head of content partnerships, VRV. “Expect to see more incredible content coming to VRV soon from the WarnerMedia family as we work to build fans a better universe.”

As of today (Nov. 7), VRV is the exclusive SVOD home for Final Space season one, off TBS. The first four episodes are available now, with new episodes arriving every Wednesday. The streamer will also carry season two and any future seasons of the epic sci-fi comedy created by Olan Rogers and exec produced by Conan O’Brien and David Sacks. Final Space follows the adventures of spaceman Gary and his mysterious alien friend, Mooncake, and features the voices of Rogers, Fred Armisen, Tom Kenny, David Tennant, Tika Sumpter, Steven Yeun and Coty Galloway.

“With Final Space, we created a show that pairs genuine emotion and real stakes with comedy and premium animation, making it a perfect fit for VRV,” said creator/EP Rogers. “We hope VRV’s community loves the series and catches up on all the action before season 2 premieres next year.”

“Final Space is more than a sci-fi adventure, it’s a show about finding yourself and your tribe. The series is a powerful blend of the fantastic comedic elements that made us fall in love with animation and the emotional storytelling that moves us to care deeply about the characters,” said Gabriel VanHuss, head of programming, VRV. “If you ever wanted to laugh, cry, and go on amazing adventures with your best friends — this show is for you.”

All four seasons of Mike Tyson Mysteries, off Adult Swim, and one of the classic animated series which inspired its madcap antics, Jabberjaw, will be available in early 2019.

MTM follows boxing champion Mike Tyson (played by himself) and his “Mystery Team” — adopted daughter Yung Hee (Rachel Ramras); Pigeon (Norm Macdonald), a filthy man trapped in a filthy bird’s body; and Marquess (Jim Rash), a well-groomed ghost with a penchant for sass — as they solve “mysteries” from the mundane to the truly bizarre. The Warner Bros. Animation series is exec produced by Sam Register.

Created by Joe Ruby and Ken Spears, Jabberjaw (1976-78) is a Hanna-Barbera production about an air-breathing great white shark and his teenage rock band The Neptunes, who live in a futuristic undersea civilization and spend their free time foiling supervillains. It features the voices of Frank Welker, Tommy Cook, Pat Parris, Julie McWhirter and Barry Gordon. 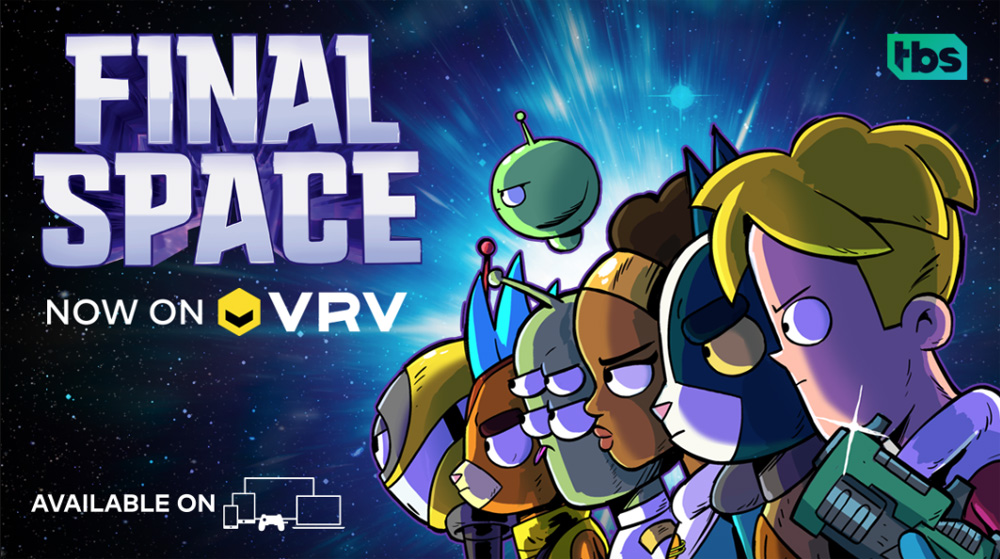 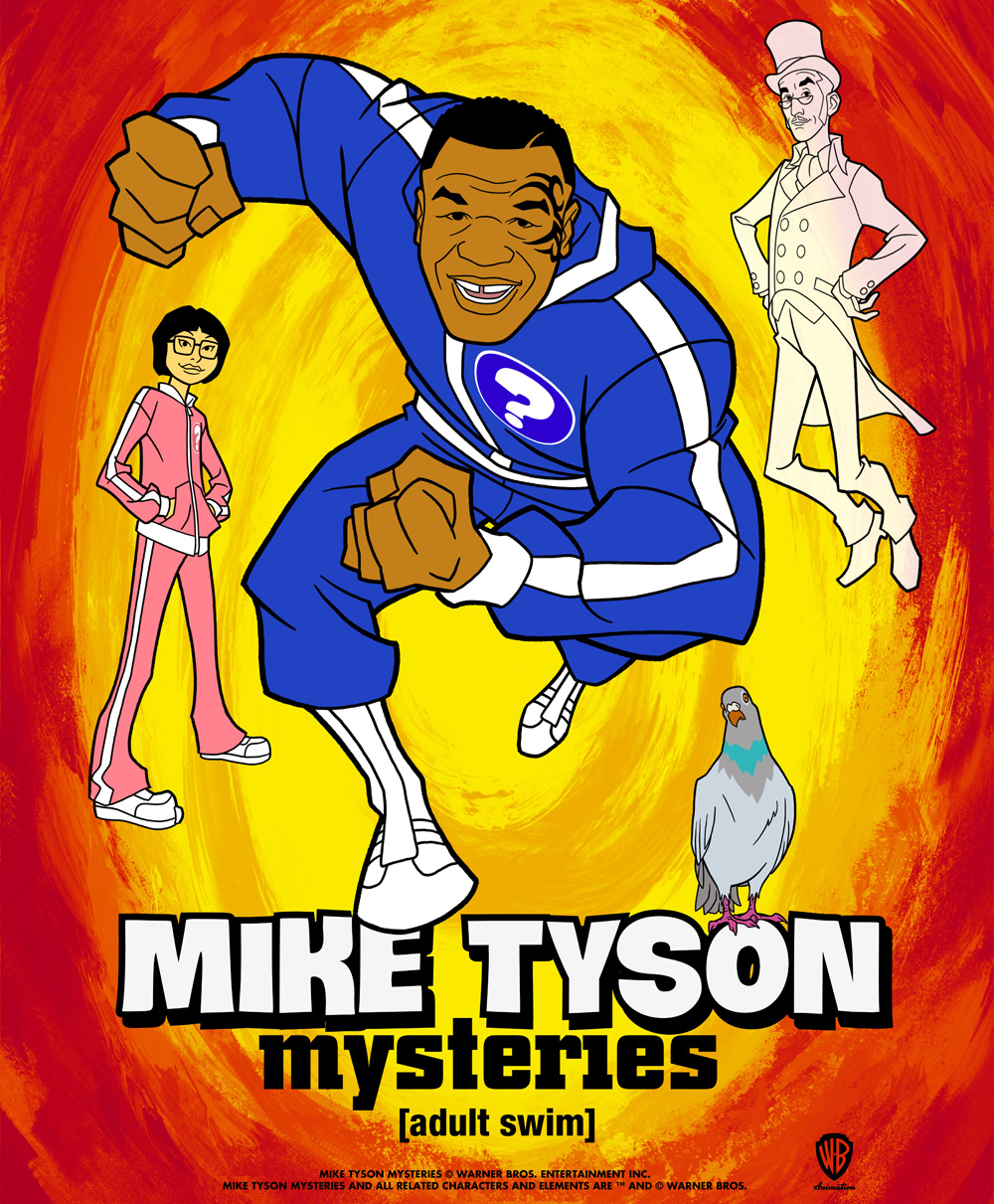 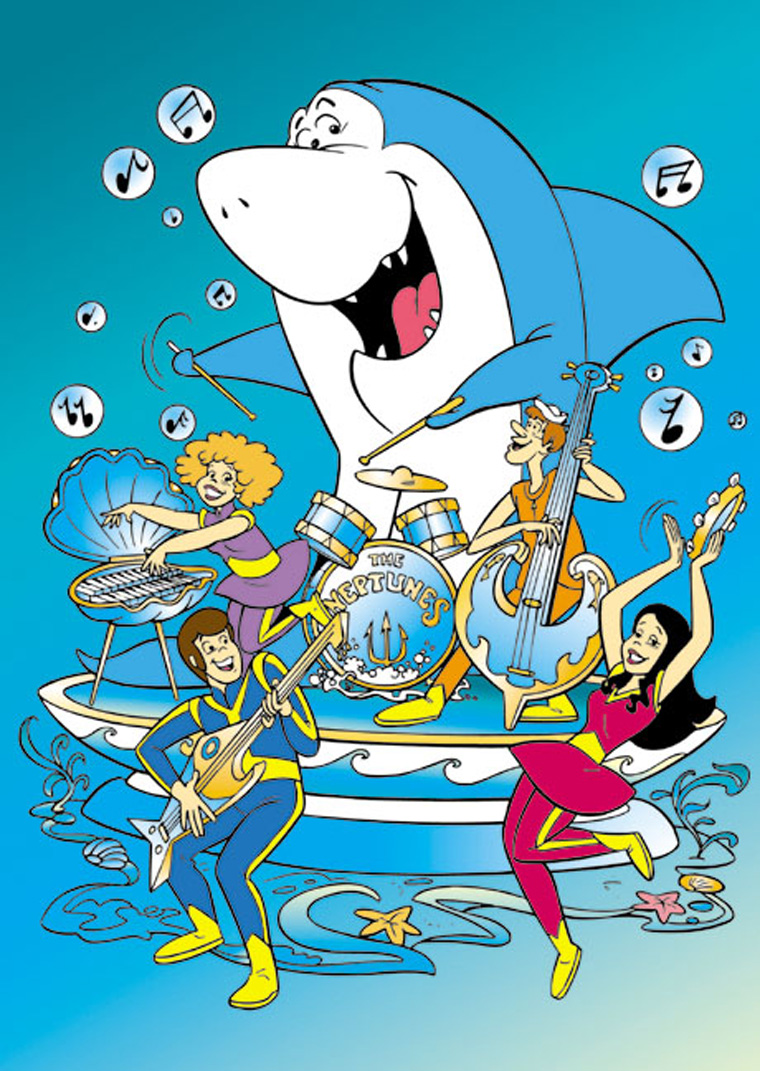