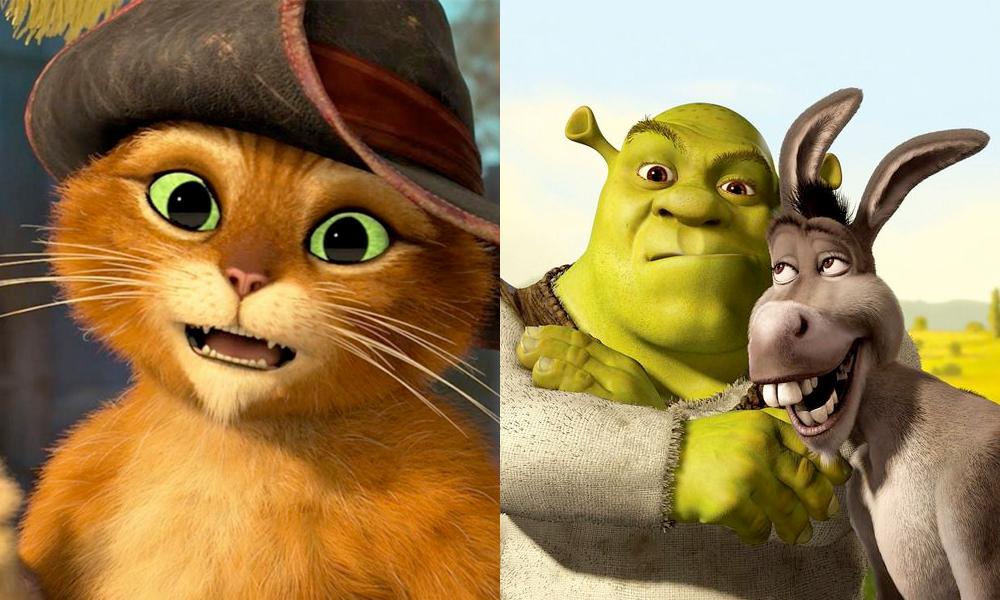 Puss in Boots, Swamp Talk with Shrek and Donkey

Under the terms of the deal, VOD365 picks up exclusive U.K. VOD rights to many of the studio’s globally recognised brands for kids’ channels, and will see over 1,000 episodes spread across channels Ketchup (preschool) and Yaaas! (kids 7+).

“We are extremely pleased to have concluded this deal with NBCUniversal,” said Paul Coster, Founder & CEO of VOD365. “Adding these global hits to the Yaaas! and Ketchup line-ups is a major coup for us and underlines the appeal of our innovative channels to content huge global content providers such as NBCUniversal. We very much look forward to working with them.”

The agreement follows several recent content deals concluded by VOD365 for their kids channels, with content from Endemol Shine and Aardman all joining the Ketchup stable.

Continue Reading
You may also like...
Related Topics:featured
Geographic Region:Europe

Fans of Sony Pictures Animation's monster comedy franchise will have to wait for the Drac ...