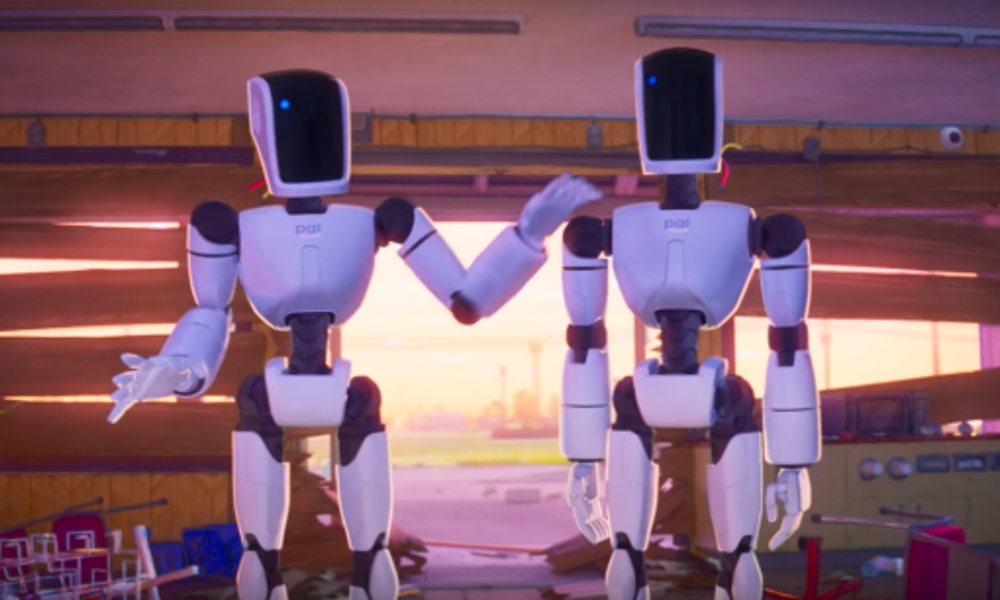 Streaming outlets such as Netflix and Disney+ continue to compete to reach a wider global audience with fresh quality offerings such as The Mitchells vs. the Machines and The Bad Batch.

The rise in video and audio streaming platforms will no doubt follow the same path as their predecessors — social media platforms. The winners figured out how to gamify the platform, and had exponential growth and then scaled fast. Subscribers, followers, likes, community engagement, thumbs up and thumbs down are all forms of gamification on social media platforms.

When looking at the size of the market, it’s clear that there’s room for many competitors. Endless possibility exists even for niche players, who can be very profitable as they are inherently able to charge more for subscriptions or for advertising because their content has a high watch time.

We are predicting that kids / family, music, sports and all-encompassing content providers (YouTube, for example) will be the four main platforms sought after by every household. The cost to consumers will be both a combination of monthly subscription fee and advertising within the content.

Newer platforms like Disney+ underestimated the appetite for their content. Disney was expecting five million subscribers in the first year, and ended up with 80 million. This caught the attention of many other Hollywood studios who then scrambled to create their own platform. A similar sense of urgency to create is also evidenced by companies rushing to build apps or channels that can be added to Roku, and all other welcoming streaming platforms. 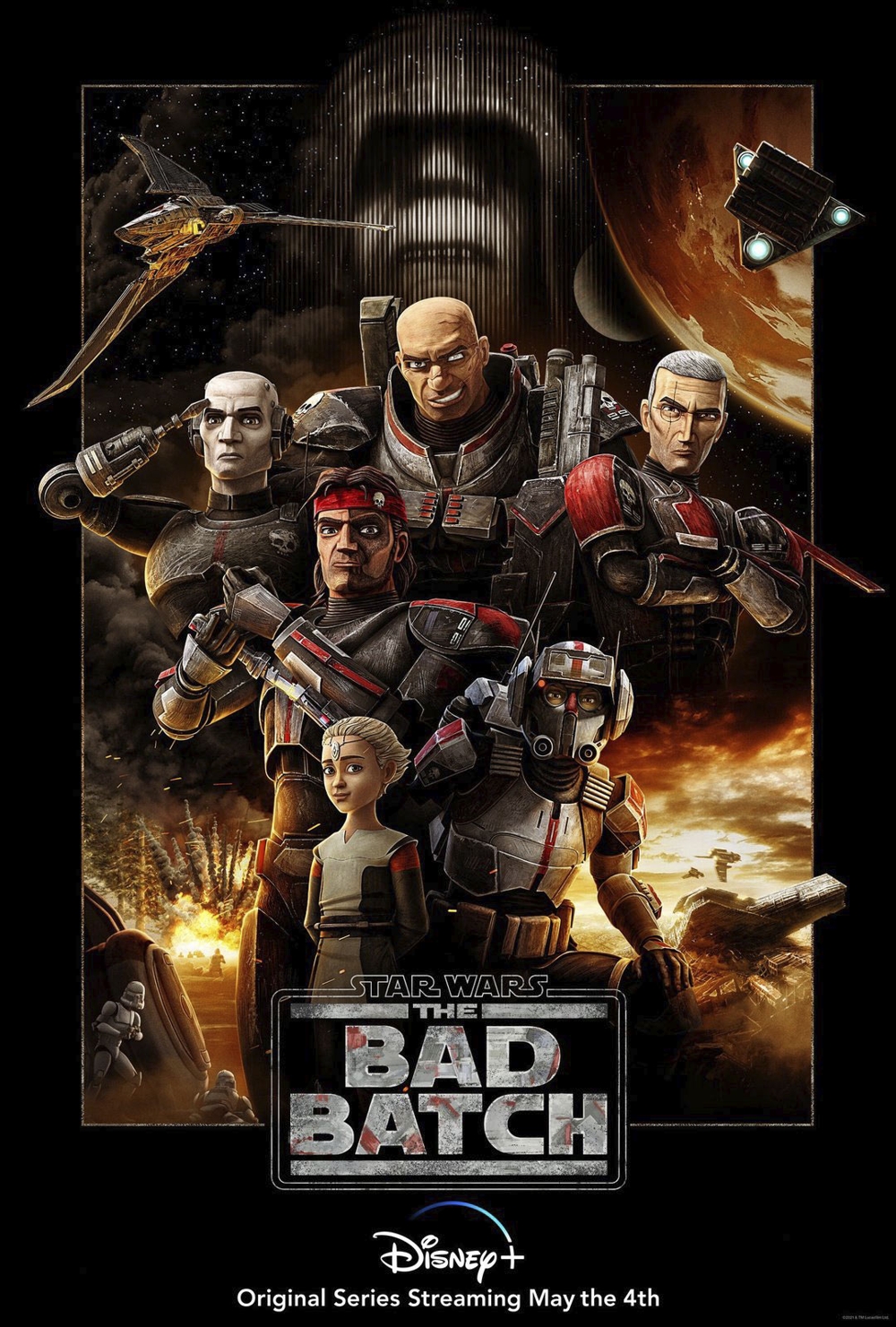 Companies with deep enough pockets, such as Disney, will advertise, market and run PR campaigns to attract a user base. However, newer and smaller companies must resort to less financially daunting measures to attract a user base — they will have to innovate or gamify their platform. Some will lose, but it will be of benefit for the entire industry.

We judge an individual’s social status by how big their influence is through the use of metrics like subscribers and followers. What if we added their network effect? Could we add a metric to show how many people have downloaded a song after a person has recommended it, or by how many people have watched a TV series or film after one has liked it? Not only would this create a more personalized relationship with the influencer and their audience, it would also have a massive gain for the content creator. As mentioned in HBR, there is undeniable power held by select influencers. For example, in 2018, 19% of all U.S. consumers purchased a product or service directly because a social media influencer recommended it.

The winners will figure out how to gamify streaming, and how to get network influencers to grow the network from the inside.

Social media influencers will start giving their favorite film a thumbs up, or listen to a song from the ’80s for the first time and share their reaction. Both of these actions will have a network effect, ultimately increasing the popularity of the film or song being mentioned. Any platform that can figure out how to gamify this influence will start pulling ahead of the competition.

YouTube sensations Tim and Fred Williams created the reaction video, “First Time Hearing Phil Collins – In The Air Tonight Reaction”, which caused the spike in digital copies of the song sold. According to Nielsen Music/MRC Data, 15,000 downloads sold in the week following the release of their viral video. That’s a 602% jump from the previous three days. 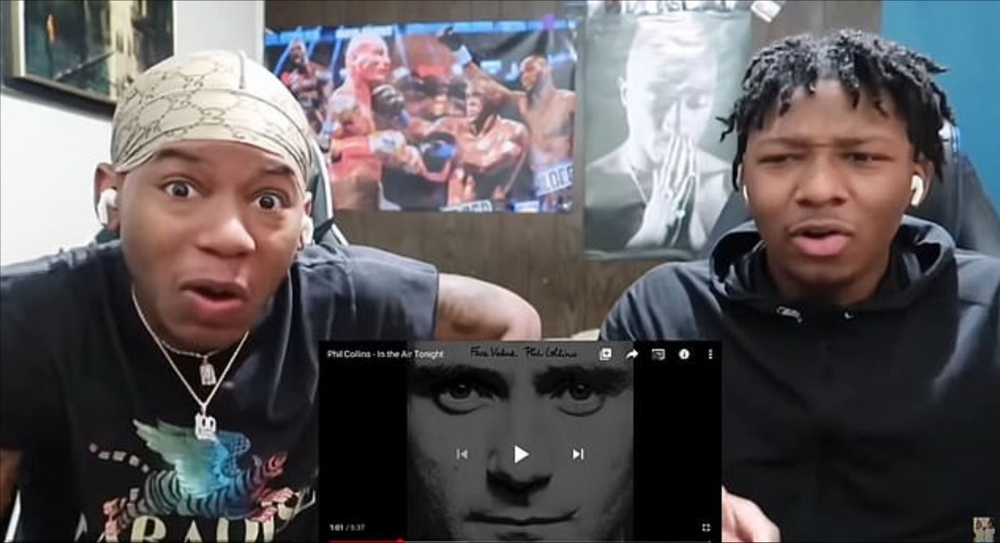 Paid influence has always been around, and gamifying influence on streaming sites is already here. Network effect gamification will be the next phase of social influencers helping platforms gain popularity. Paid influencing has changed industries as we once knew them, and have become an integral part of industry growth and success in many cases. A study completed by McKinsey & Company in India illustrates the undeniable power of digital influencers on purchasing intent — according to their results, 80% of consumers will consider a new brand if recommended by a key influencer. Without the participation of these key influencers, also known as digital influencers, many companies would be unable to expand into foreign markets.

Platforms will inevitably need to create a record of affiliated network effects in their analytics so that the influencer, as well as the content creator, can get paid. To some degree, this is already taking place on the Amazon Associates Program. New software systems need to be iterated for newer platforms in the streaming media space if streaming platforms will borrow from each other.

Adding monetary incentives tied into gamification will most likely be the best way to attract a volume of both influencers and users.

Large traditional studios will most likely purchase existing platforms, carry out platform rebranding, and possibly restructure the content offering as well as the fee. Naturally, they will have to accept that some subscribers will leave throughout this process, while others will stay.   This strategy is likely to work because the loss of subscribers is typically very low in comparison to the value of the ones that stay.

If we have learned anything from the past it’s this: Social media sites come and go, but the ones that successfully stay have a common theme.

Adam Rumanek is the founder and CEO of Aux Mode, a digital rights management and revenue reporting platform, which provides content rights management and financial data to studios, distributors, producers, and brands while helping them to maximize revenue and protect their content from theft. Since selling his first internet company in 2000, Adam has created industry-lauded programs and companies in web, content, big data, and next-generation technology. For more info, visit auxmode.com. 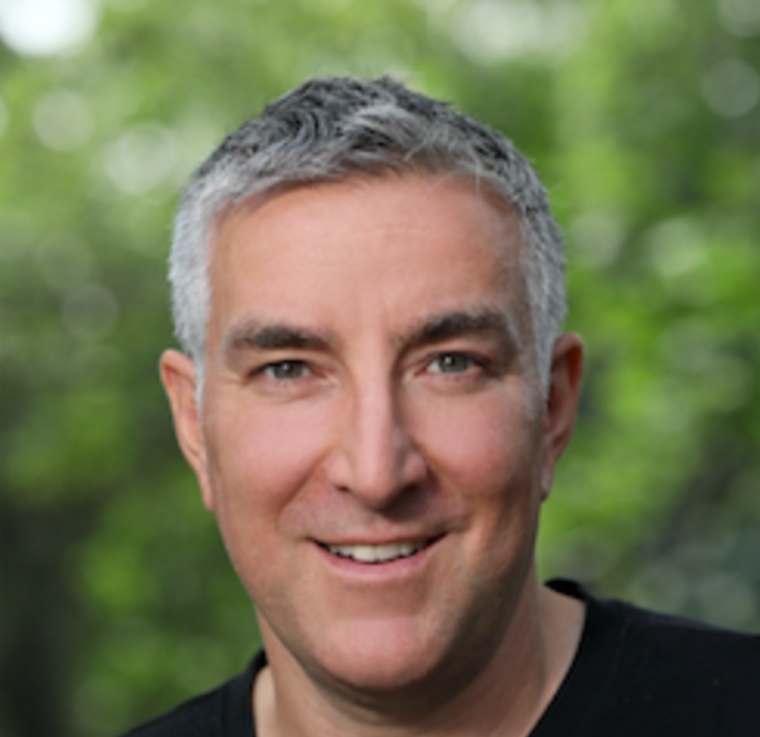