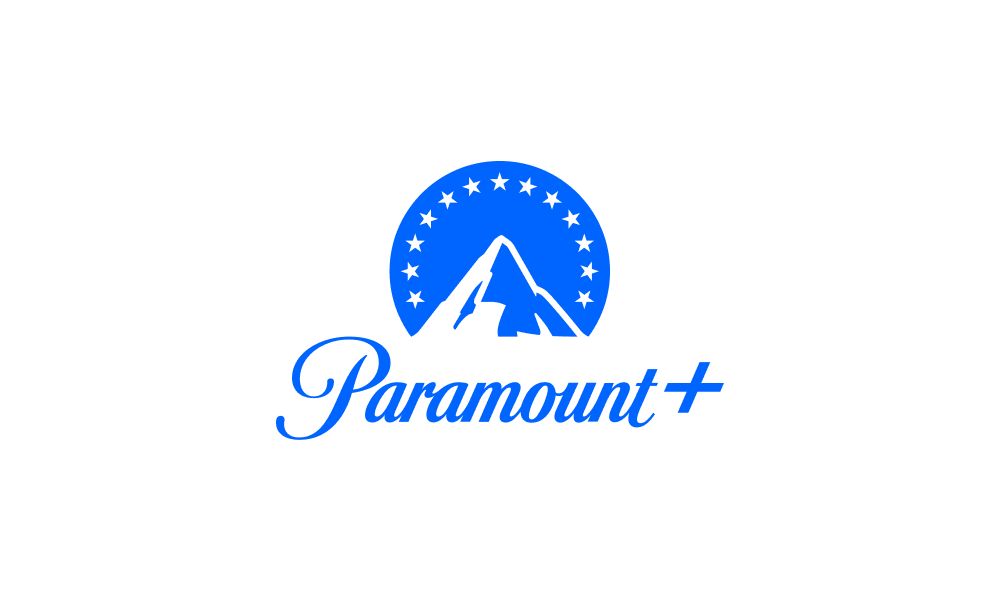 ViacomCBS will begin rolling out the rebrand of its CBS All Access streaming platform as Paramount+ on March 4. The service will be a hub for content from entertainment brands including Nickelodeon, Comedy Central, MTV, BET, CBS and Paramount Pictures, offering on-demand films and series as well as live news and sports. The news was announced via Twitter on Tuesday.

Announced last year, the new streamer will debut in the U.S. and Latin America on March 4, expanding to Nordic territories on March 25 and on to Australia in mid-2021. Canadian subscribers to CBS All Access will see the rebrand launch on March 4, but the expanded offerings and “mountain of entertainment” promised by Paramount+ won’t be available until later in the year.

ViacomCBS plans to host a livestream for investors on February 24 when it will detail its strategy for Paramount+ as well as Pluto TV and Showtime’s OTT. CBS All Access — home to animated original Star Trek: Lower Decks, Critics Choice TV Award nominee Tooning Out the News and upcoming Brad Neely toon The Harper House — currently offers monthly subscriptions for $5.99 (with ads) or $9.99 (no ads).