ViacomCBS Networks International (VCNI) is launching a premium streaming service internationally, appealing to audiences of all ages with a competitively priced and super-sized selection of must-see exclusives, premieres and box-sets from much-loved ViacomCBS entertainment brands. The news was announced during the company’s Q2 earnings call on Thursday.

The service’s branding will be revealed closer to launch.

The announcement follows the news that ViacomCBS Entertainment & Youth Group has appointed Marvel Studios and former Fox Animation executive Grant Gish to Senior Vice President, Adult Animation, Entertainment & Youth Brands, effective August 31. Gish joins ViacomCBS on the heels of its rapid expansion into adult animation, driven by the continued success of hits like South Park and highly anticipated reimaginations of some of television’s most iconic animated series in history, including Mike Judge’s Beavis and Butt-Head, Phil Lord, Chris Miller and Bill Lawrence’s Clone High and Jodie, based on the classic MTV series Daria.

“I grew up on MTV’s Animation Studios content where I’d run home from school to watch Beavis and Butt-Head eating pretzels on my couch,” said Gish. “With access to such a vast library of IP that will enable us to break through the clutter coupled with the opportunity to create a fresh slate, I couldn’t be more excited to join the E&Y Group that’s growing in droves under Chris [McCarthy] and Nina [L. Diaz]’s leadership.”

The new division head helped develop the Emmy Award-winning series Bob’s Burgers and oversaw the Emmy-nominated American Dad! during his tenure at Fox Animation. He joins ViacomCBS from Marvel Studios, where he launched the Adult Comedy and Animation group within the former Marvel Television division. Gish spearheaded Marvel’s foray into half-hour comedy and adult animation with upcoming Hulu series M.O.D.O.K. and Hit-Monkey.

“Grant has incredible instincts and a supercharged passion for animation. Along with his extraordinary reputation and impressive successes with some of the biggest hits in the genre, from Bob’s Burgers to American Dad! — his vision is exactly what we’re looking for to lead our adult animation unit,” said Nina L. Diaz, President of Content and Chief Creative Officer for ViacomCBS Entertainment & Youth Group.

“We are thrilled to have Grant lead our new Adult Animation unit as we expedite the rapid expansion of our adult animation content,” added Chris McCarthy, President of ViacomCBS Entertainment & Youth Group. “Adult Animation is an incredibly powerful asset that truly works on every platform and around the world. It’s also pandemic-proof, which is why we are reimaging many of our beloved iconic IPs, unlocking incredible value.” 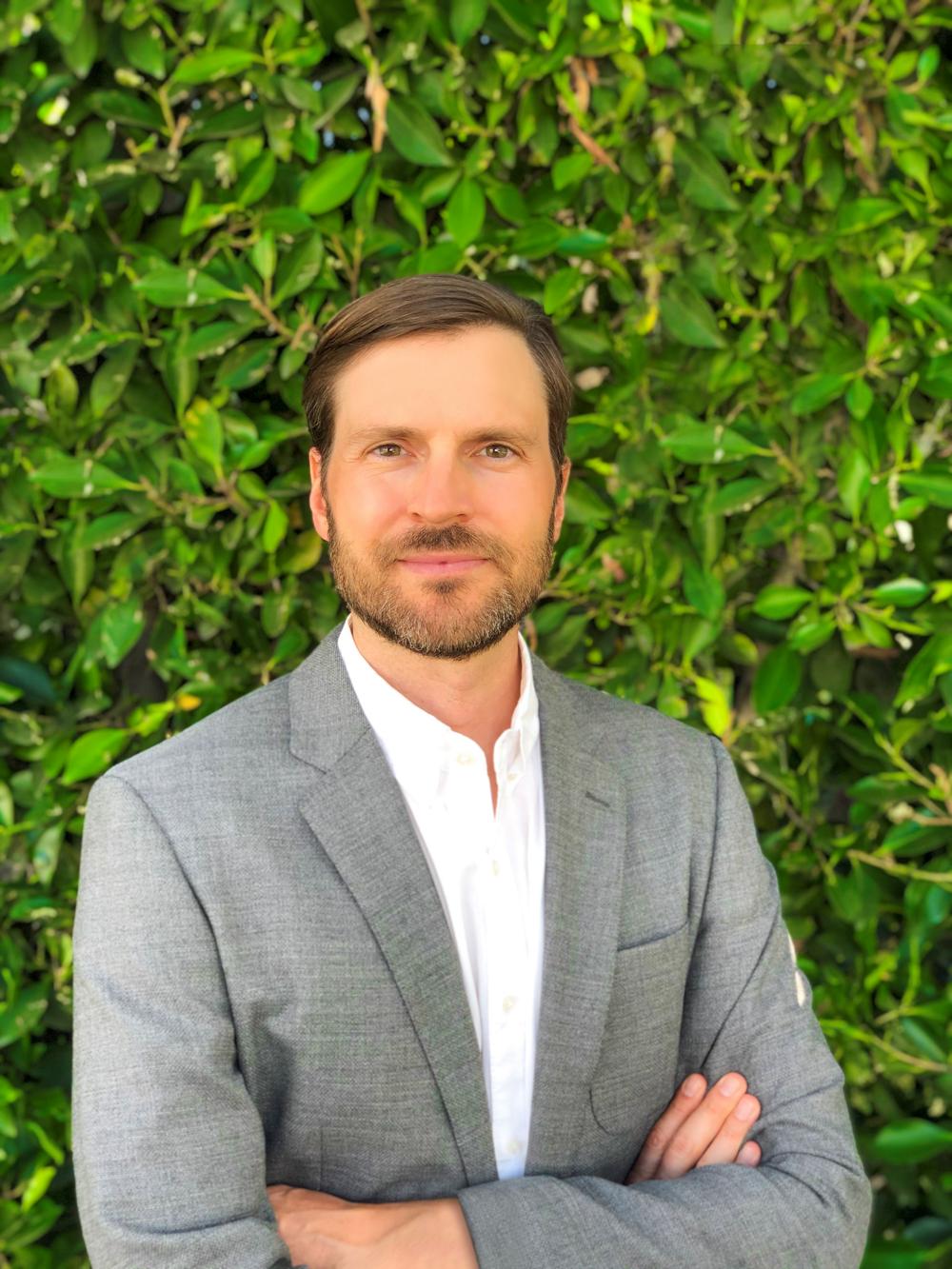 The new SVOD service will start its international roll-out early in 2021, offering exclusive premieres of all new SHOWTIME series, including videogame adaptation Halo. CBS All Access originals will also premiere exclusively on the new service, such as upcoming Brad Neely toon The Harper House. Building a bespoke content offering in select major territories from launch, the service will also combine movies from Paramount Pictures and premieres and box sets from Comedy Central, MTV, Nickelodeon and Paramount Network, as well as originals from ViacomCBS International Studios in some markets.

The new SVOD will target on-demand audiences of all ages by combining blockbuster and classic movies, premium scripted series, kids, comedy and entertainment, reality and specialist factual content and will eventually aim to match or exceed other streaming services with a selection of thousands of hours of content in every market.

“Launching a super-sized premium streaming service will be a game-changer for ViacomCBS and can help us become as powerful a player in international streaming as we are in linear TV,” said VCIN President & CEO David Lynn. “We will market a world-class content offering at a very competitive price, and we’re convinced it will have significant appeal for audiences everywhere and strong growth potential in every market.”

Launch priority will be given in 2021 to fast-growing OTT markets where ViacomCBS has identified the opportunity to become a leader in paid-for streaming based on its competitive position. These include: Australia, where its existing 10 All Access service will be rebranded and significantly expanded; Latin America, including Argentina, Brazil and Mexico; and the Nordic countries.

Making best use of ViacomCBS’s TV and film libraries and its global original content pipelines, the service will utilize the technology and platform that powers CBS All Access. The roll-out will be executed using the company’s existing international infrastructure, which spans offices in more than 30 countries, to improve cost-efficiency and allow investment to be focused on-screen.

The international launch of the new streaming service will progress in parallel to the ongoing roll-out of ViacomCBS’s free streaming service, Pluto TV, which recently debuted across Spanish-speaking Latin America countries, following previous launches in the U.K. and Germany. Having enjoyed phenomenal early growth in Latin America, the service has plans to expand into Brazil and Spain by the end of 2020 and France and Italy in 2021.