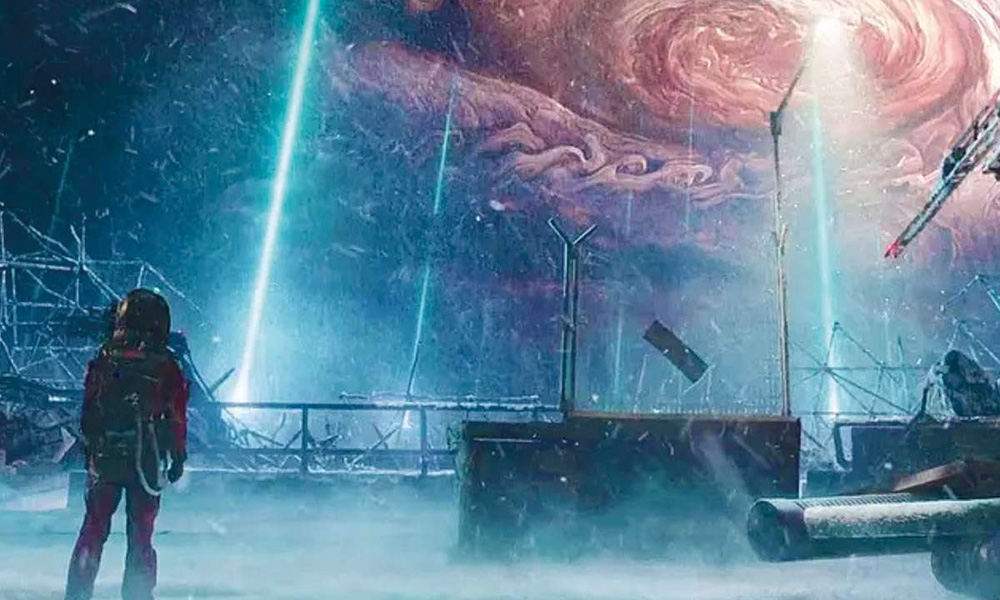 International streaming service Netflix has acquired Mandarin-language sci-fi feature The Wandering Earth, which was a top contributor to China’s biggest-ever box office month in February and has received an extended domestic theatrical release through May 5. The movie premiered in China, North America, Australia and New Zealand during Lunar New Year, and earned an exceptional RMB 3.3 billion ($490+ million USD) at the box office within 10 days.

“Netflix is committed to providing entertainment lovers with access to a wide variety of global content. With its high-quality production and story-telling, we believe that The Wandering Earth will be loved by sci-fi fans around the world.” said Jerry Zhang, Manager of Content Acquisition at Netflix.

Based on the novella of the same title by Liu Cixin, the first Asian novelist to win the Hugo Award for Science Fiction, The Wandering Earth is directed and written by Frant Gwo, and stars Qu Chuxiao, Li Guangjie, Ng Man-tat and Zhao Jinmai with special appearance by Wu Jing.

“Audiences from over 190 countries will soon meet The Wandering Earth on Netflix. I am glad that our movie can reach to people from different parts of the world,” said director Gwo. “This is a movie created for the Chinese audience around the world, and it has been positively received since its premiere, we are very excited about it. To my surprise, this movie also resonate outside Mainland China. Netflix will translate it into 28 languages, enabling more viewers to enjoy it regardless of geographical and linguistic differences. I hope they will like it.”

The Wandering Earth tells the story of a near future in which the sun is about to expand into a red giant and devour the Earth. In a desperate attempt to save mankind, multiple generations of heroes build 10,000 stellar engines to propel Earth out of the solar system, in the hope of finding a new celestial home. During the 2,500 year-long journey, a group of daring heroes emerge to defend human civilization from unexpected dangers and new enemies, and to ensure the survival of humanity in this age of the wandering Earth.