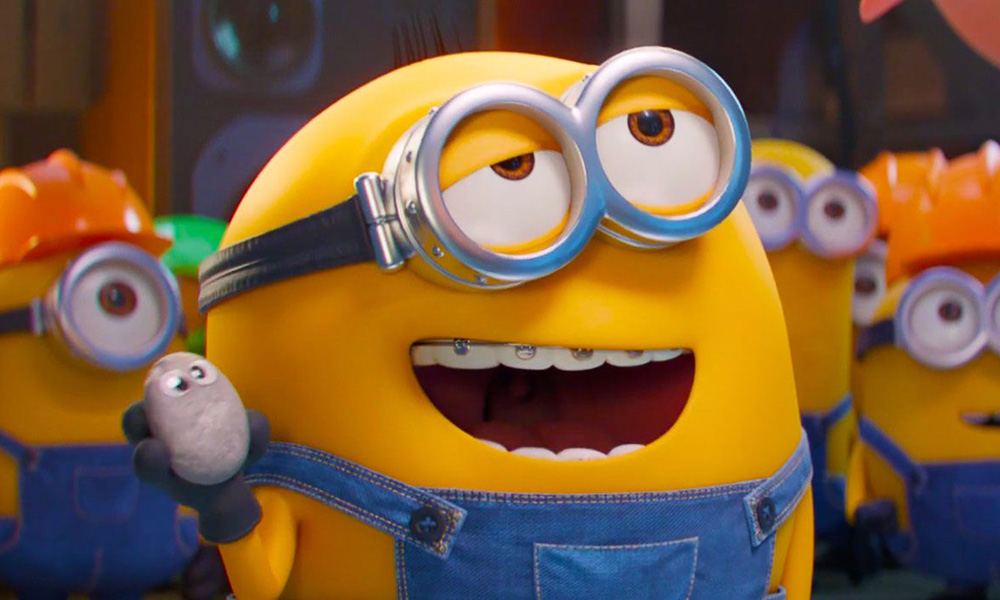 On the heels of recent deals with Peacock, Amazon’s Prime Video & IMDb TV, Universal Filmed Entertainment Group announces a multiyear deal with Netflix which will give the streamer exclusive U.S. rights to the its animated feature films.

The extension of the two companies’ partnership guarantees Netflix will have access to UFEG’s animated features from its Illumination and DreamWorks Animation studios, with highly anticipated upcoming titles like Minions: The Rise of Gru (July 1, 2022), The Bad Guys (April 15, 2022) and Puss in Boots: The Last Wish (Sept. 23, 2022) after the four-month Pay 1 window on Peacock, NBCUniversal’s in-house platform.

The new deal adds DreamWorks’ animated offerings to the streamer’s pre-existing Illumination deal with UFEG, which has delivered strong results for Netflix. According to a recent report by Forbes, Illumination’s The Secret Life of Pets 2 was the most popular feature film on the platform in 2021 with the most Top 10 chart appearances, followed by the studio’s Despicable Me and The Grinch. DreamWorks titles The Croods and Home came in at No. 9 and 10.

The agreement will see Netflix license rights to UFEG’s animation and live-action slate for four years after release, as well as granting rights to select titles in the company’s movie library.